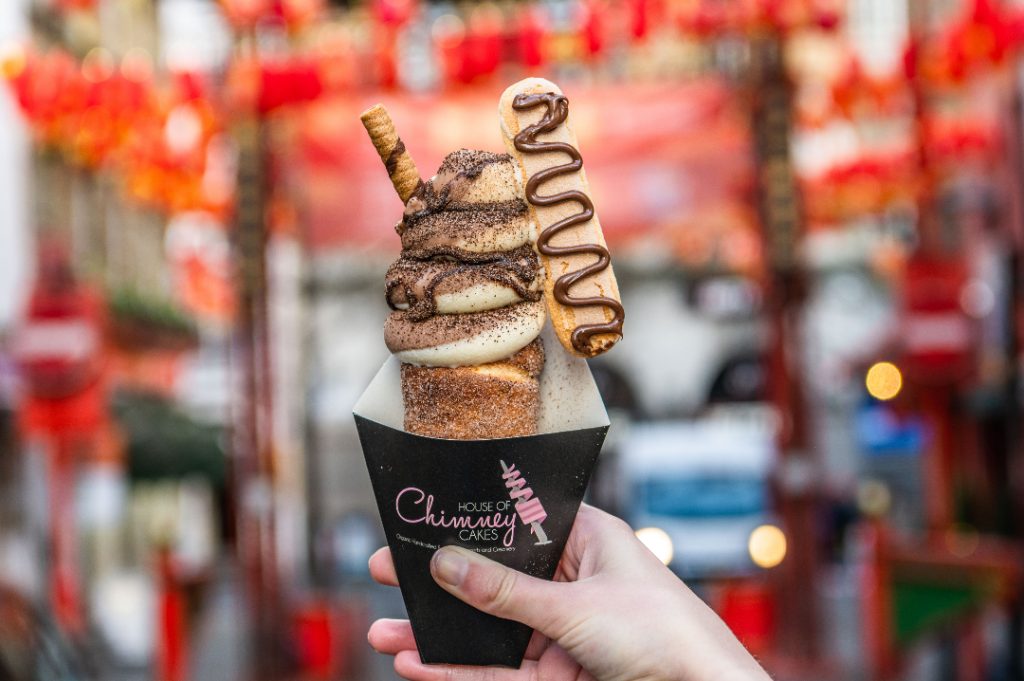 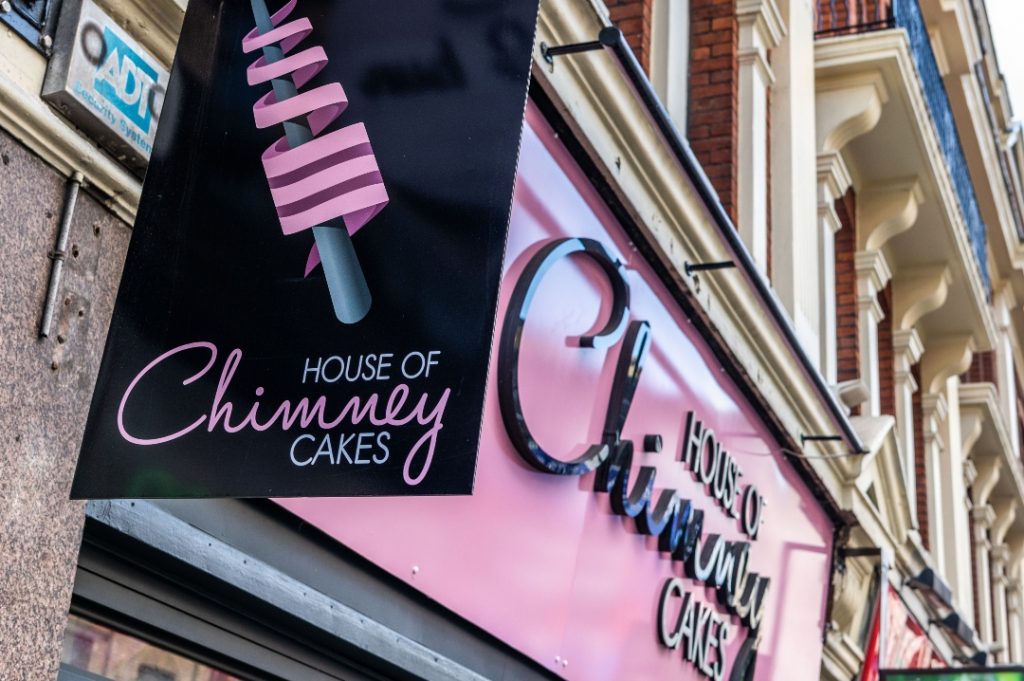 Combining Hungarian Chimney Cakes with Californian delights, House of Chimney Cakes offer immense desserts which won’t leave you feeling hungry. The traditional Chimney cake is called Kürtöskalács, made of Hungarian sweet bread and baked freshly to order with a soft and doughey inside and a crunchy outer layer, in the shape of a cylinder – much like a chimney (hence the name).

With a true passion for desserts and an honour for her Eastern European roots, Co founder Szandra Szabó brought a taste of her country to the USA, offering a wide array of indulgent toppings, a multitude of ice cream flavours and of course magnificent combinations of fabulous Hungarian Chimney Cakes. Flavours include S’mores, American Apple Pie, Birthday Cake and Strawberry Cheesecake.