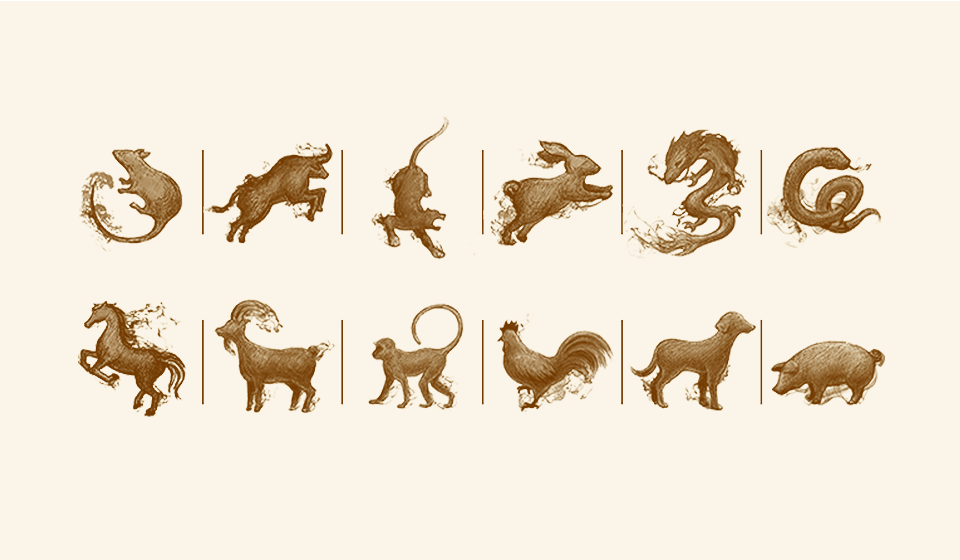 As Chinese New Year approaches, find out your Chinese Zodiac sign and the unique origins behind it.

Are you a fire-breathing dragon? A rat or a rooster? Discover your Chinese Zodiac sign and the history of the Great Race here.

The most revered and auspicious day on the Chinese calendar, Chinese New Year heralds the start of a new lunar year. 2018 is the year of the dog; a friendly and loyal zodiac sign. Falling on the 16th February this year, the best place to join in the Chinese New Year celebrations is Chinatown London where the biggest parade outside of China takes place. 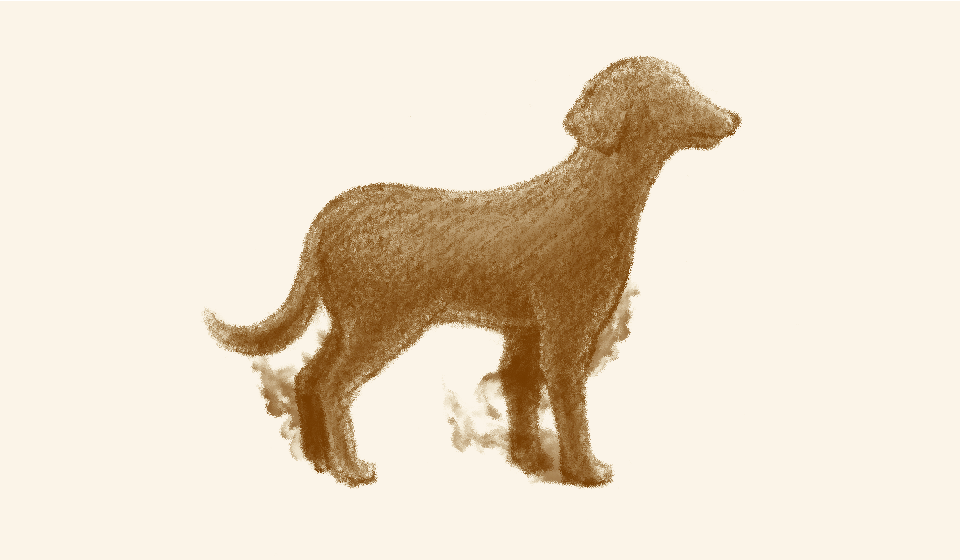 Much like man’s best friend, the Dog is a symbol of loyalty and honesty. If you were born in the year of the dog, you’ll be outgoing, lively and not afraid of sharing your opinions! Dogs were an important part of ancient Chinese culture and were one of the first ever domesticated pets. Pekingese dogs almost always accompanied emperors, they were believed to bring good luck and ward off evil spirits. According to folk legends, solar eclipses take place because the Tiangou (a heavenly dog) would eat the sun.

But what does the year of the Dog have in store for you? The Chinese horoscope foresees that it’ll be one of contrasts; good but exhausting, rewarding but testing. It will be a year of change for most, especially health-wise where many will reevaluate their food and lifestyle choices.

Much like the Western zodiac, the Chinese one also has 12 signs. Instead of being based on star constellations, they form a recurring 12-year cycle, and each year is represented by one of 12 animals.

The origins of the zodiac date back centuries to a legendary Great Race. The Jade Emperor (Emperor in Heaven in Chinese folklore) wanted to choose 12 animals to be his guards and sent a message to the earthly plain that the order in which they crossed the river.

Not being great swimmers, clever Cat and Rat asked the kind Ox for a ride on his back who agreed. Halfway across the river, however, Rat pushed Cat into the water. As Ox neared the other side of the river, Rat leapt ahead of him to the finish line, winning first place for himself at the expense of the other animals.

Ox took second place, followed by the powerful Tiger, who pulled himself out of the river, tired but taking third place because of his strength.

After Tiger came clever Rabbit, who’d crossed the river by hopping from stone to stone.

Dragon arrived next, taking fifth place. Being a fast flier, Dragon could have come first, but he explained to the Jade Emperor that he was held back by making rain for people on earth. On route to the finish, he saw poor Rabbit clinging onto a log so gave a kindly puff of breath which helped Rabbit reach the shore. Impressed at Dragon’s thoughtful nature, the Jade Emperor added him into the zodiac cycle.

Next, Horse came bursting from the river with the sound of thundering hooves. Coiled around him was sneaky-but-clever Snake who rushed over the finish line ahead of a startled Horse. Snake finished sixth and Horse seventh.

Soon, Sheep, Monkey, and Rooster arrived to the river’s bank. Each of them united together get them to shore. After spotting a raft, Rooster took the other two animals with it. Working as a team, Sheep and Monkey quickly and carefully untangled weeds that grew from the riverbed. The Jade Emperor was appreciative of their joint efforts and declared Sheep as the eighth creature, Monkey as the ninth, and Rooster the tenth.

Despite being the best swimmer, Dog surprisingly came in at eleventh place. It was so distracted having fun splashing about in the water that it totally forgot about the race.

Finally, a Pig squealed its way across the finish line. Having gotten hungry during the race, it took a break to eat then fell asleep leaving the poor porcine to arrive last. And thus, the Chinese zodiac order was set. 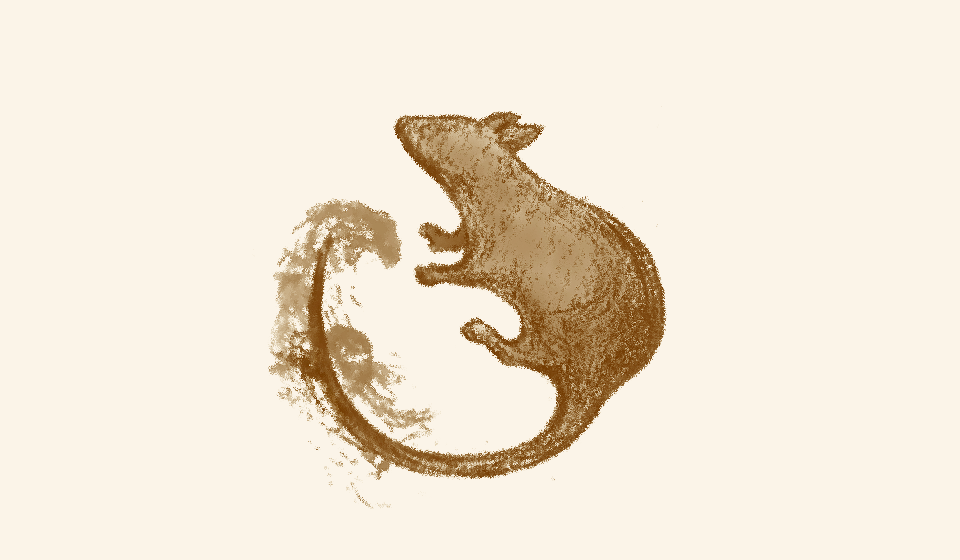 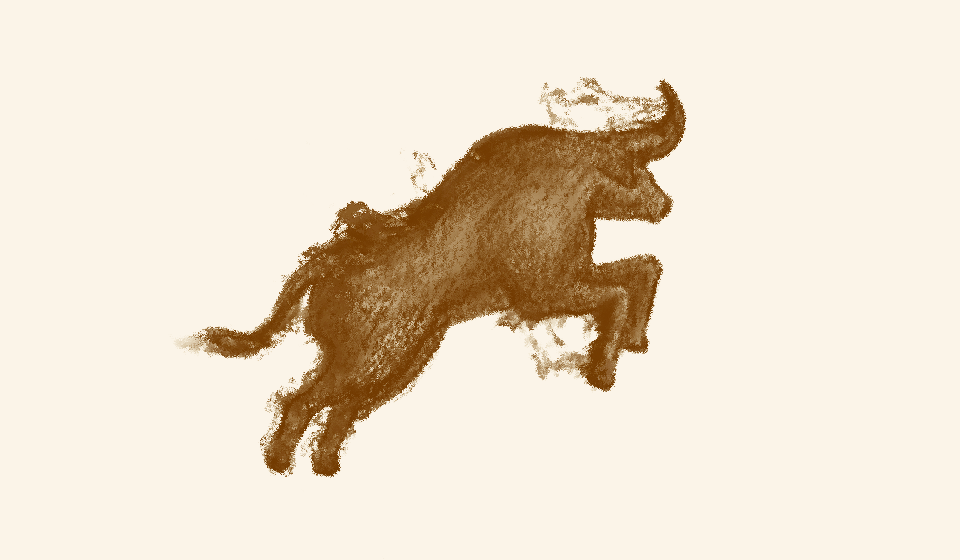 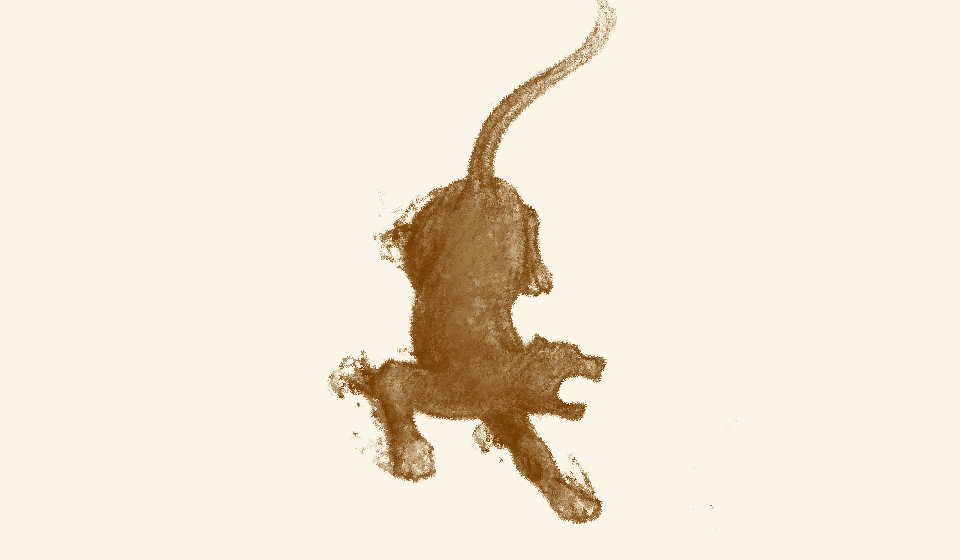 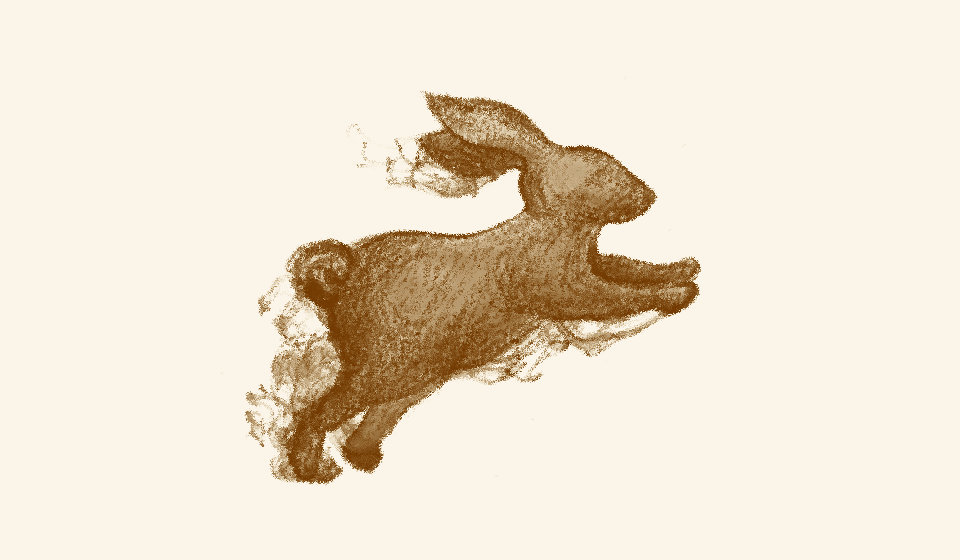 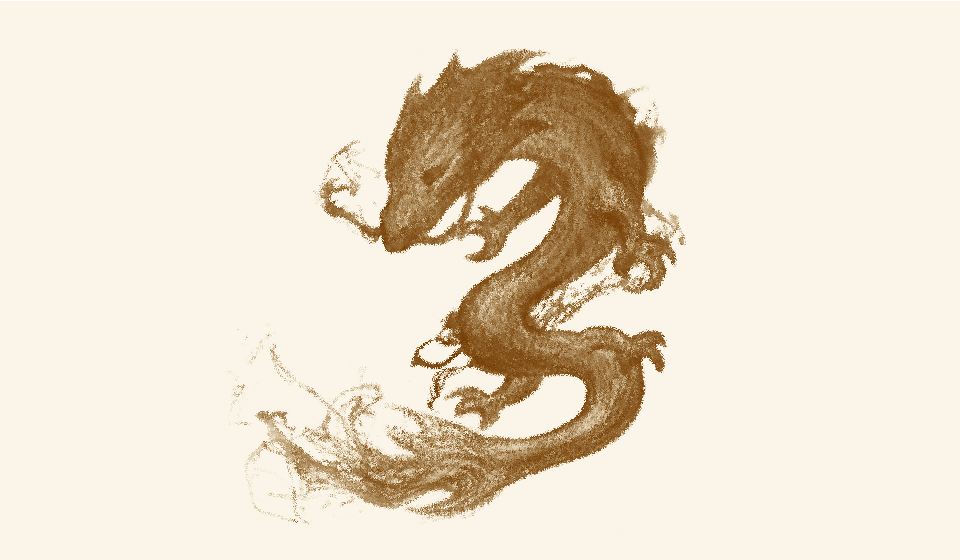 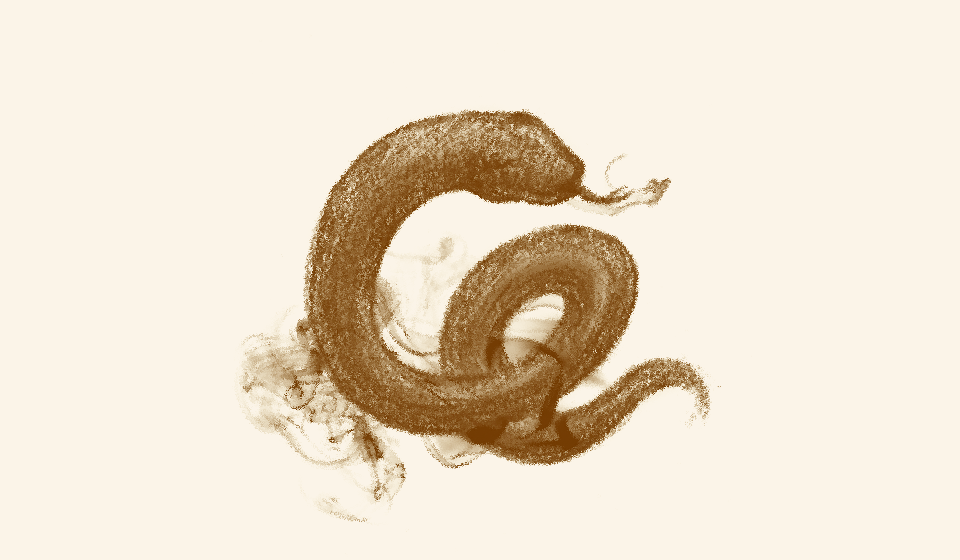 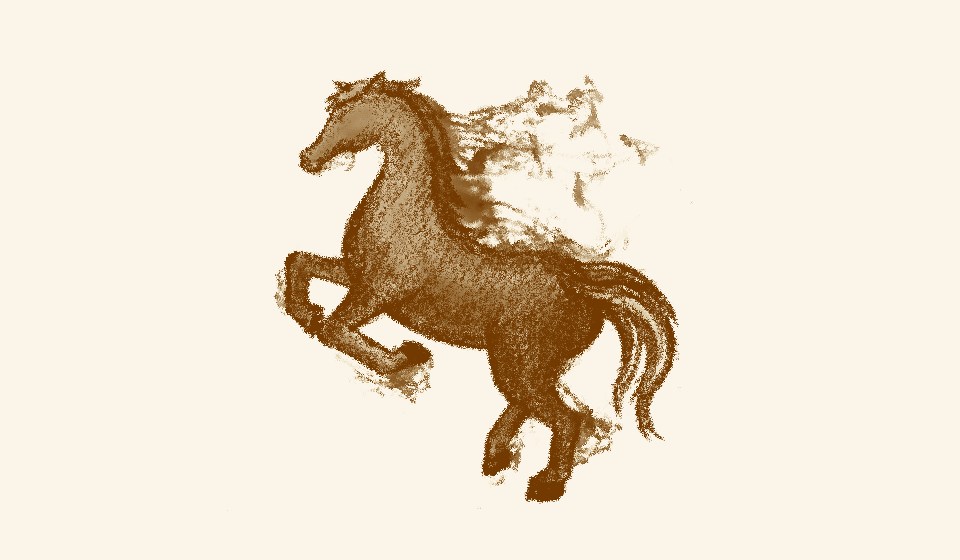 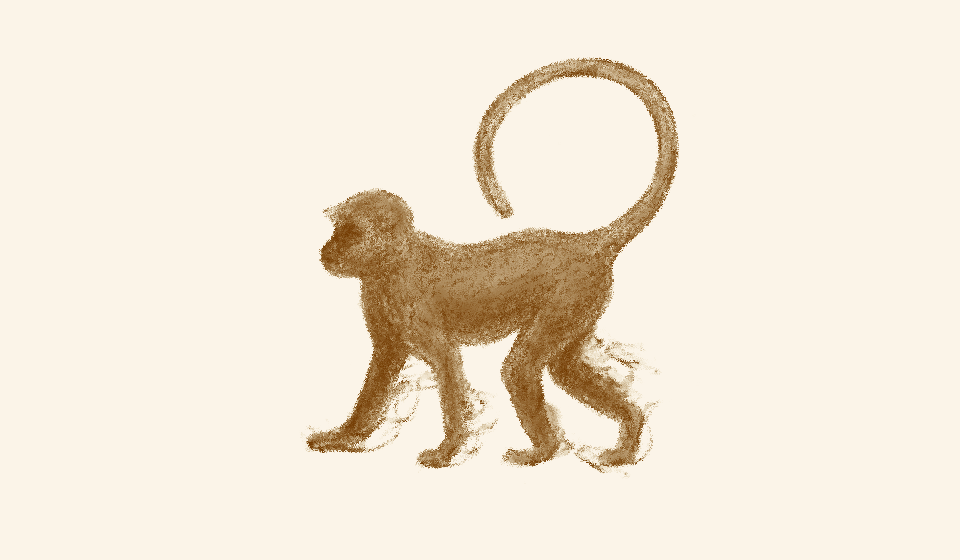 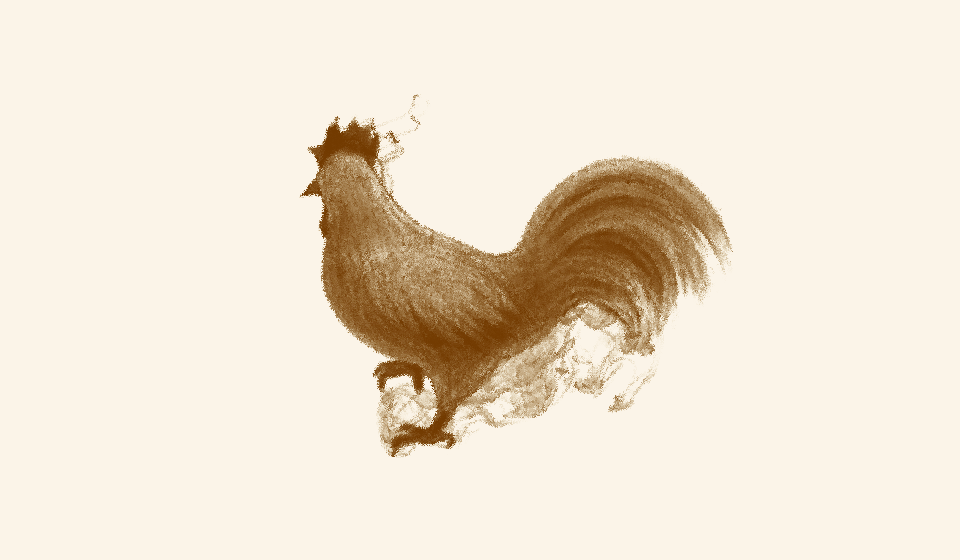 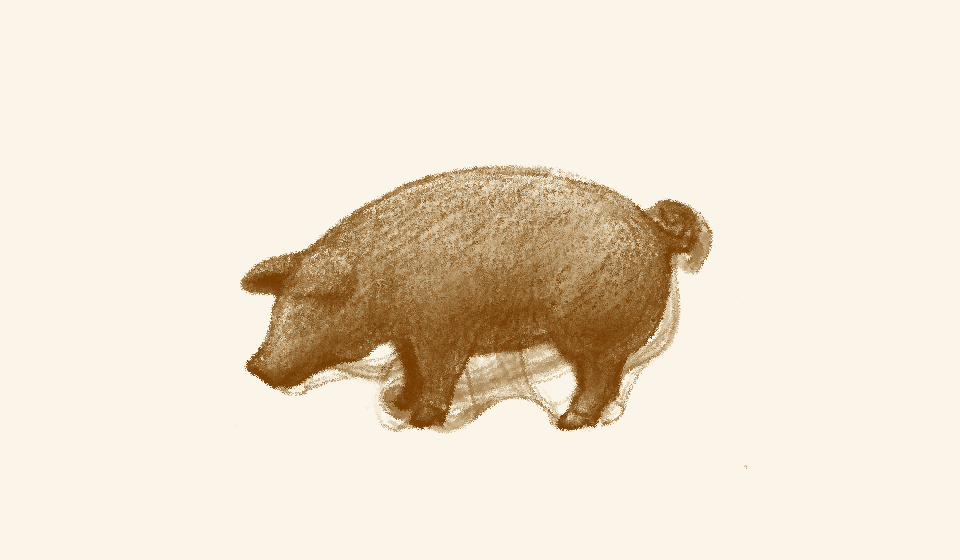 In honour of Chinese New Year, Opium has an incredible array of Chinese zodiac themed cocktails. There’s one for each zodiac sign and of course, in true Opium style they’ll be presented with their signature blend of artistry and alchemy. The Dog (represented by ‘loyalty’ blends raisin-infused Chivas Regal 12 years whisky, hazelnut, biscuit syrup, chocolate bitters and mead. Woof indeed!

Share this article
< Go Back To Chinese New Year