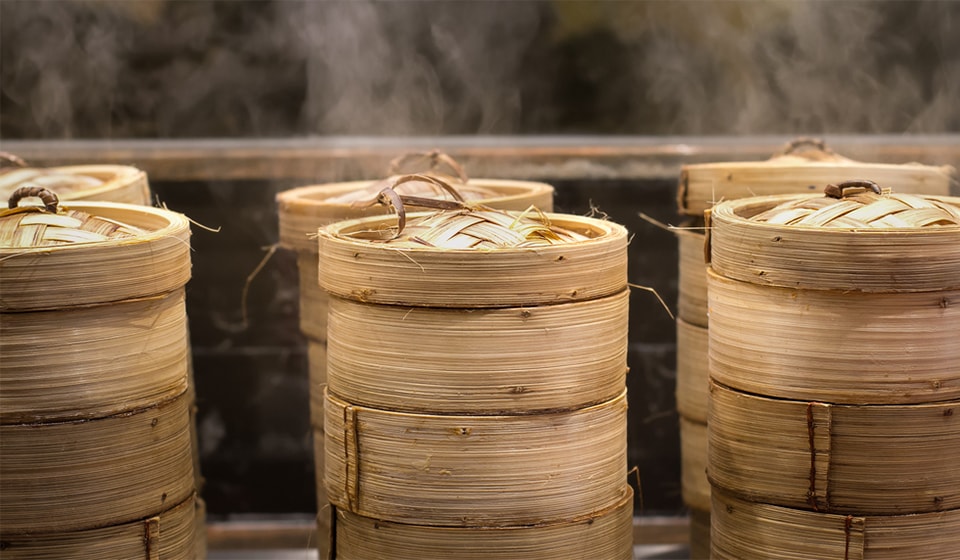 From devastatingly good dim sum to historic buildings and picturesque parks, our essential itinerary whisks you round all Guangzhou’s unmissable highlights.

Our whistle-stop tour of the capital of the Guangdong Province

Cloud-kissing skyscrapers. Hidden alleyways. Leafy parks. Guangzhou is a vibrant metropolis that begs to be discovered. It’s a place where the past and present harmonise and China’s third largest city. Formerly Canton, Guangzhou is also the birthplace of Cantonese cuisine and delicious dim sum making it ripe for gastronomic exploration. Join us for a whistle-stop tour around the atmospheric port city’s cultural and culinary hotspots. 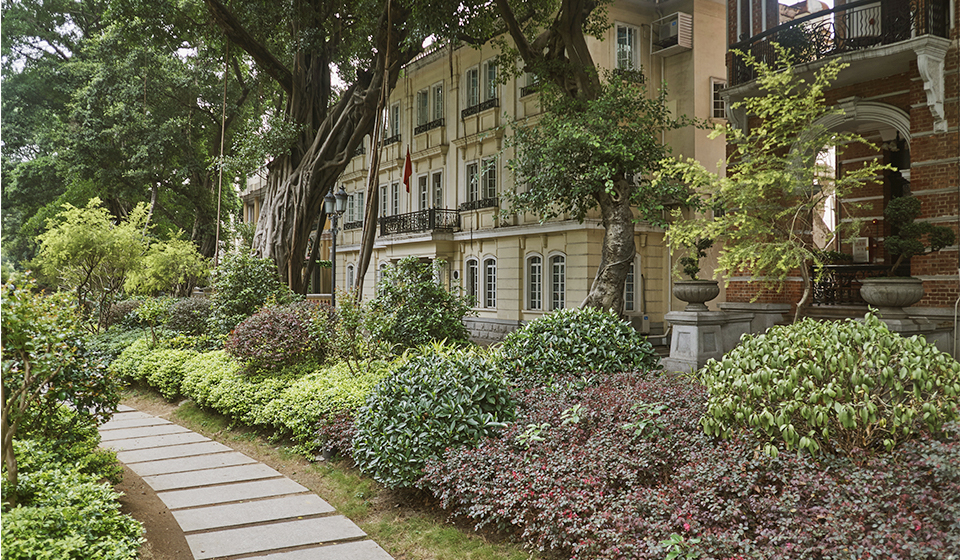 Kick off your day in Guangzhou by going back in time to old-world Canton at Shāmiàn Island. This quaint, historic islet is a melting pot of international influences from British to French. Spend the morning ambling around its tree-lined boulevards like Shāmiàn Avenue and pop into its pretty boutiques along Jiaoyue Road and Xinhu Lu

Nicknamed ‘The Flower City’, Guangzhou has endless green spaces to unwind in. Head to local favourite, Liwan Lake Park. Unmistakably Chinese, the centrally-located park is a serene spot to admire the gorgeous greenery from under the shade of a pagoda. Home to an incredible 200 orchid types, Lan Pu Garden is an ultra-Instagrammable location teeming with bodacious blooms. May to June is the best time to capture them in their technicolour glory. 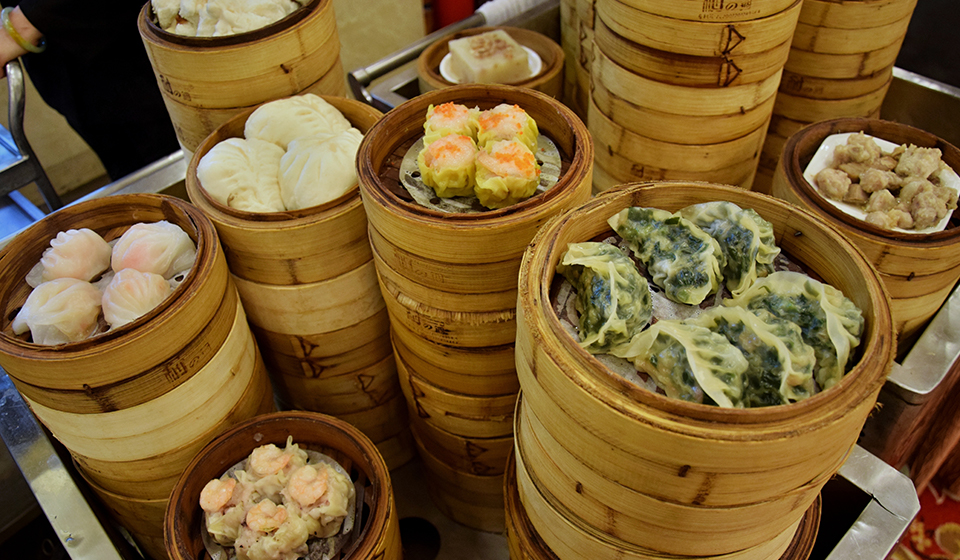 Now’s the time to explore Guangzhou’s legendary dim sum culture! Cantonese take their dim sum very seriously and you’ll discover the delectable eats at street food stalls off the main strip around Shangxiajiu Pedestrian Street or in restaurants aplenty. You’re literally spoilt for choice and will find some of the best dim sum in the world here and best of all, it’s super-affordable.

Head to the Liwan District where there’s row upon row of dim sum restaurants. Most menus in Guangzhou are in Chinese but they’re accompanied by photos making it easier to order. Guangzhou Restaurant is one of the city’s oldest and delivers a totally authentic experience. Go wild with sui mai pork and prawn dumplings or char siu bao pork buns and get those bamboo steamers piling up.

Shanghai has the Oriental Pearl. Guangzhou has the Canton Tower. After lunch, hold onto your stomach and scale the tower’s dizzying heights. Standing at 600m, this cloud-piercing edifice was once China’s tallest tower. Go up its observation deck for an awesome bird’s-eye view of the city.

If you fancy some pulse-raising action, head to Chimelong Paradise for thrills and spills galore. Located in the Panyu district, the theme park is China’s largest with daredevil rollercoasters, a water world and its very own safari park. 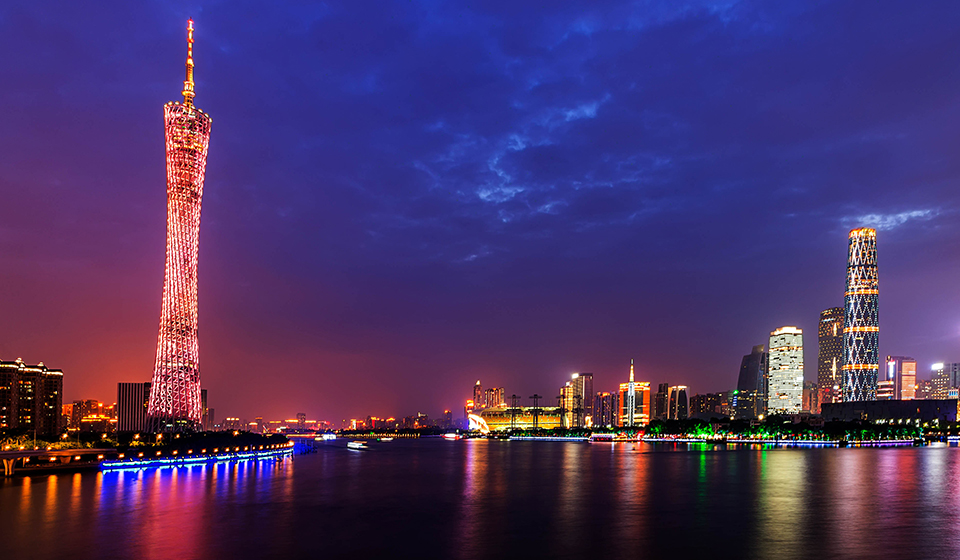 After dark, Guangzhou is at its most beautiful as twinkling buildings illuminate the night ski and the Canton Tower glows in a rainbow of colours. The best way to see the city’s night time sights is on the water. Snaking through the heart of the city, the Pearl River runs alongside Guangzhou’s architectural hotspots. Take a night cruise and see Zaha Hadid’s insanely cool Opera House and the historic Huangpu Military Academy.

Round off your day in Guangzhou with some serious fun over at Party Pier. As its name suggests, this is a destination where entertainment is the order of the day. Raise a glass with locals at its abundance of pubs, clubs, bars, and restaurants. Have a nightcap over at Bai-E-Tan Street, with its decadent array of nightclubs. Sip a lychee martini cocktail or sink a few bottles of locally brewed Strand Beer. 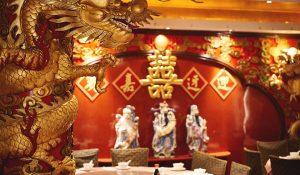 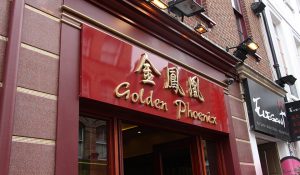 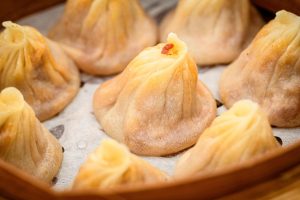