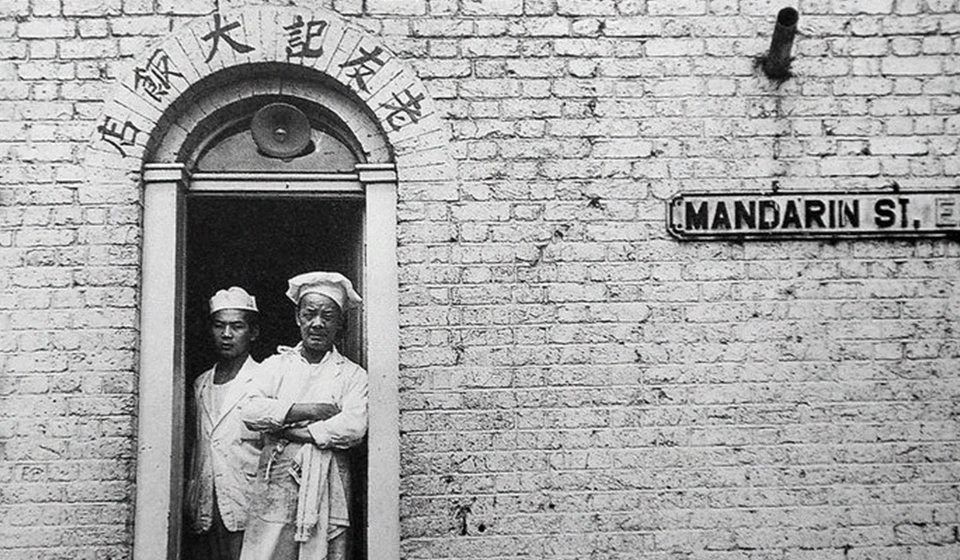 Discover Chinatown London’s captivating history and learn how it became the epicentre for Asian culture in London.

How did the Chinatown we know and love come about? It took centuries of evolution for the small corner of London to become the epicentre of Asian culture that it is today. Along the way, it was the birthplace of the Post Office, Ronnie Scott’s and the playground of the literary elite.

Rewind a few hundred years back to the great fire of London. In the panic to rebuild, the area’s owner, Lord Gerrard gave permission for houses to be built on his farmland. Gerrard Street was completed in 1685, then later a market hall and slaughterhouse. Voila, Soho was born.

Within a century, it was one of London’s hotspots – a haunt for artists, authors and politicos who put the world to rights at the Turk’s Head Inn over many-a boozy tipple. Not just popular with London’s intelligentsia, the area was a magnet for immigrant communities like the French Huguenots.

In the late 1800s new waves of immigrants followed; Italians, then Jewish, then Maltese. Irish proprietor Kate Meyrick ran the notorious roaring twenties 43 Club at 43 Gerrard Street and legendary jazz maverick Ronnie Scott set up his first jazz club in the basement of number 39. Soho was well and truly on fire – culturally this time. 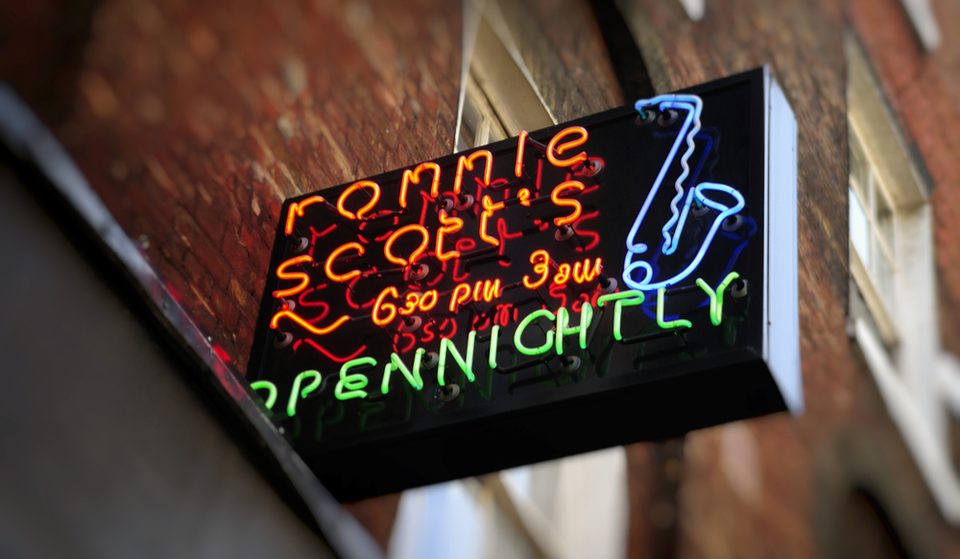 Post-WW2 London’s Chinese community were short of income and even shorter of a place to live. When they arrived in the area in the 1950s, moving from Limehouse, it’d gained a reputation for great nightlife and cheap commercial rents. Luckily for them, British soldiers returning from the Far East had fallen hard for Chinese cuisine and so up sprung supermarkets and restaurants. Their success attracted more Chinese entrepreneurs away from the East End to seek their fortunes, and the Chinatown of today was born.

By the late 1960s, Chinatown was truly established as the heart of London’s Chinese community – now numbering in the tens of thousands as more and more Chinese workers arrived from the British territory of Hong Kong. By now, a Far Eastern travel agency had set up shop to cater for the ever-arriving number of restaurant workers. 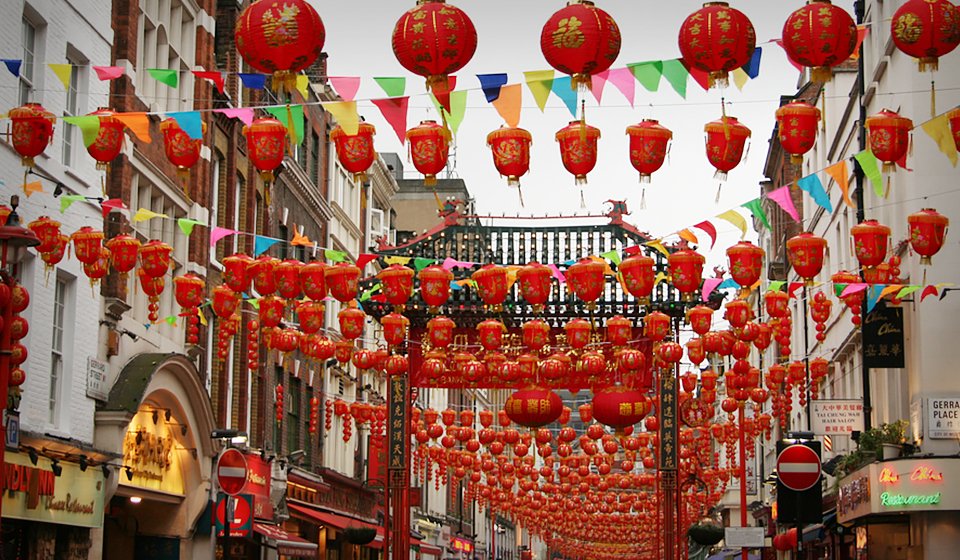 In the 1980s the area got the full Chinatown treatment; Chinese gates, street furniture and a pavilion were added, plus Gerrard Street, parts of Newport Place and Macclesfield Street became pedestrianised.

From bakeries to bars and restaurants to reflexology, today Chinatown is a thriving hub of Oriental wonder. With new trend-conscious eateries arriving in the area almost monthly, it’s always looking to the future while embracing its heritage.