Chinatown London on screen and in song 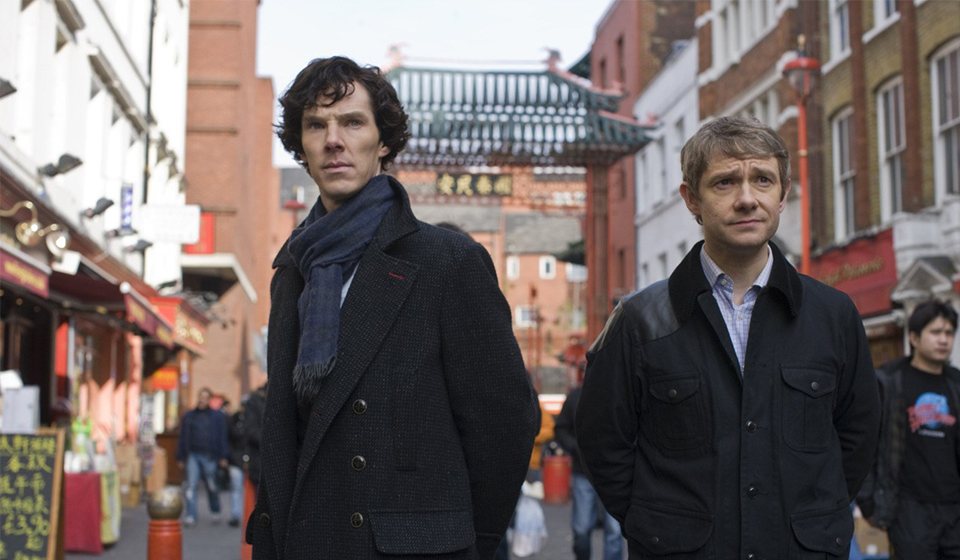 From Sherlock Holmes to Liam Gallagher, Chinatown is an endless source of inspiration for filmmakers and musicians.

Thriller-comedy Ping Pong (1986) was the first film to be filmed in Chinatown London. Its plot follows the mysterious death of restaurateur, Sam Wong and subsequent family tribulations surrounding his will. His lawyer, Elaine Choi is forced to confront her own East-West culture-clash issues. The films depicts Chinatown’s back alleys and presents viewers with scenes of gambling dens and restaurants.

Set in 1960s Chinatown, and like Ping Pong, Soursweet (1988) tackles the East-West dichotomy as newlywed couple, Chen and Lily move from China to settle into London living. Directed by Four Weddings’ Mike Newell, the film is a darkly comic presentation of Chinatown life.

If you’re a fan of BBC’s Sherlock Holmes you may recognise today’s modern-day Chinatown facades from season one’s The Blind Banker episode. Holmes and Watson strolling along Gerrard Street in search of Oriental curio shop, The Lucky Cat.

Foodie fans will recognise Chinatown’s streets at the backdrop for chef Ching-He Huang’s Chinese Food in Minutes show where she finds two unsuspecting members of the public and teaches them how to cook an Oriental dish.

Liam Gallagher is clearly a fan of the area; his 2017 album features a track called Chinatown. “Take me down/Through the streets of Chinatown/Show me that you know some places” he sings as he ambles along Gerrard Street, framed by red lanterns in the video. On PJ Harvey’s 2000 track, Good Fortune she sings, “In Chinatown/Hungover/You showed me/Just what I could do.” Similarly, the video features Chinatown’s streets.

Perhaps one of the most iconic tracks to mention Chinatown (albeit the NYC one) is Cab Calloway’s 1932 classic, Minnie the Moocher; “He took her down to Chinatown/And he showed her how to kick the gong around.”

From restaurants and cafes to boutiques and bars, it’s no wonder Chinatown London’s diverse, eclectic personality is a magnet for filmmakers and music artists. 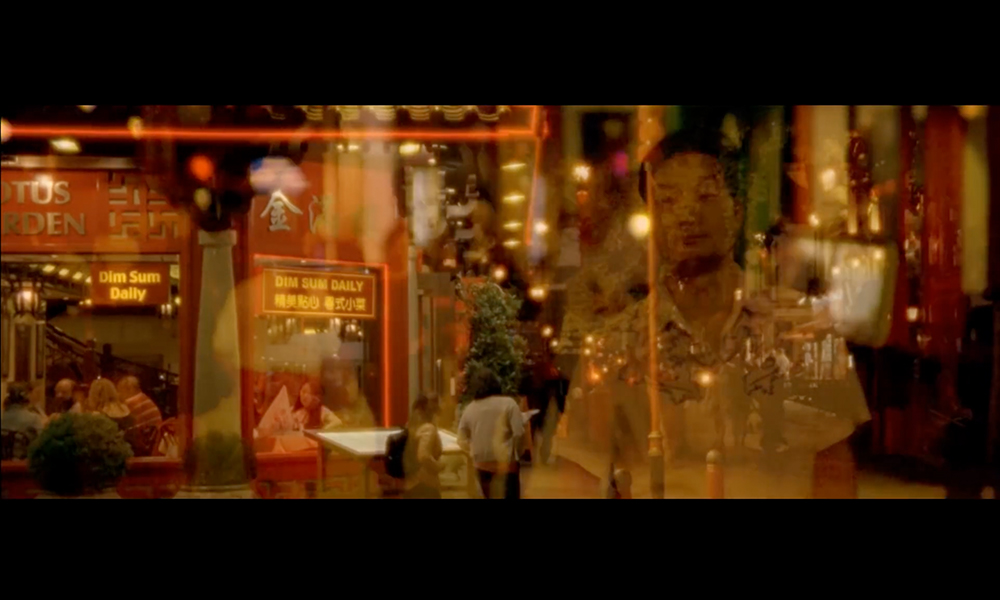