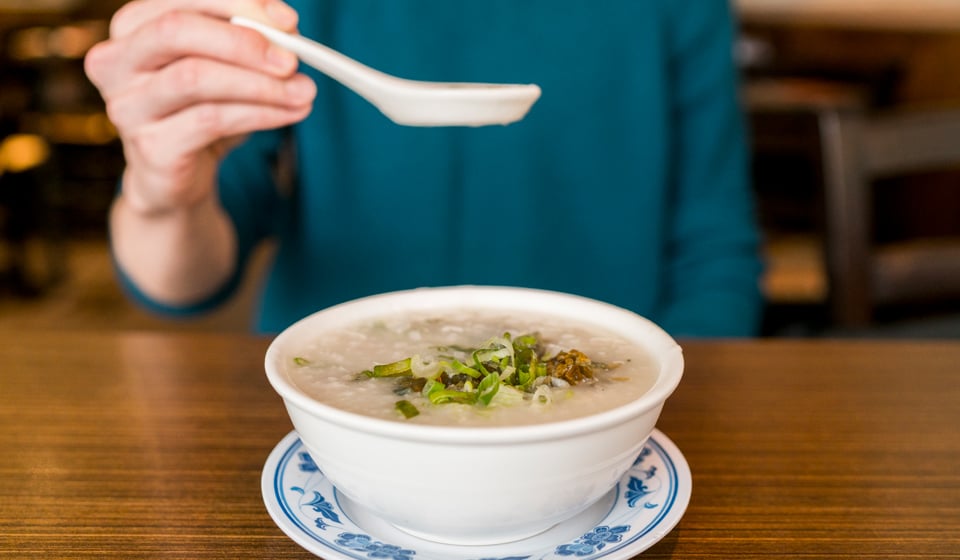 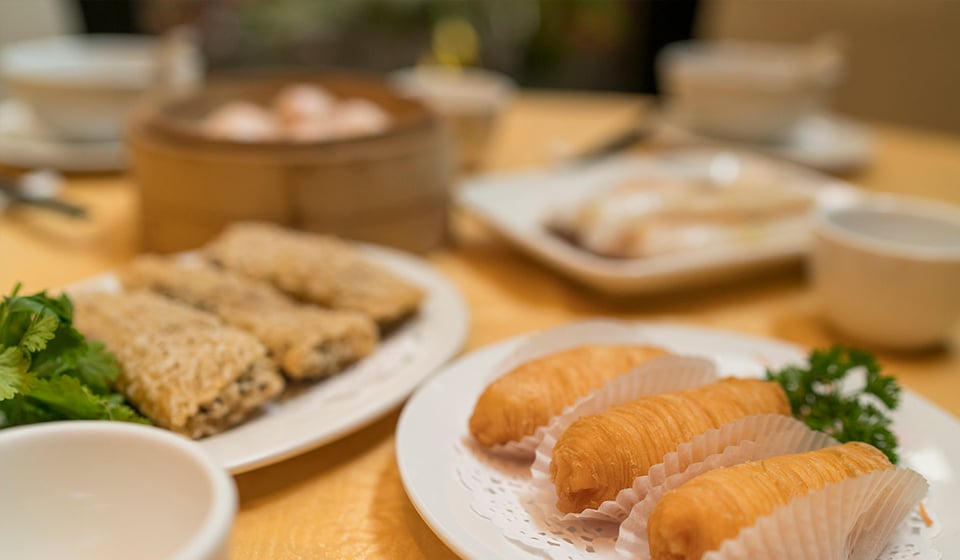 When it comes to breakfast in Hong Kong anything goes, but its wide variety and casual fusion are rooted in its colonial past.

From a local’s point of view, breakfast in Hong Kong is as much of an opportunity to catch up with friends or read the papers as much as it is to chow down on the most important meal of the day. Needless to say, their breakfasts are a foodie utopia, where – sweet or savoury – almost anything is possible.

One of Hong Kong’s traditional brekkie offerings is dim sum. We’re talking warm, fluffy char siu bao (BBQ pork buns) and moreish har gow (steamed shrimp dumplings). In HK, when it comes to dim sum, you can fill your boots at any mealtime you like. 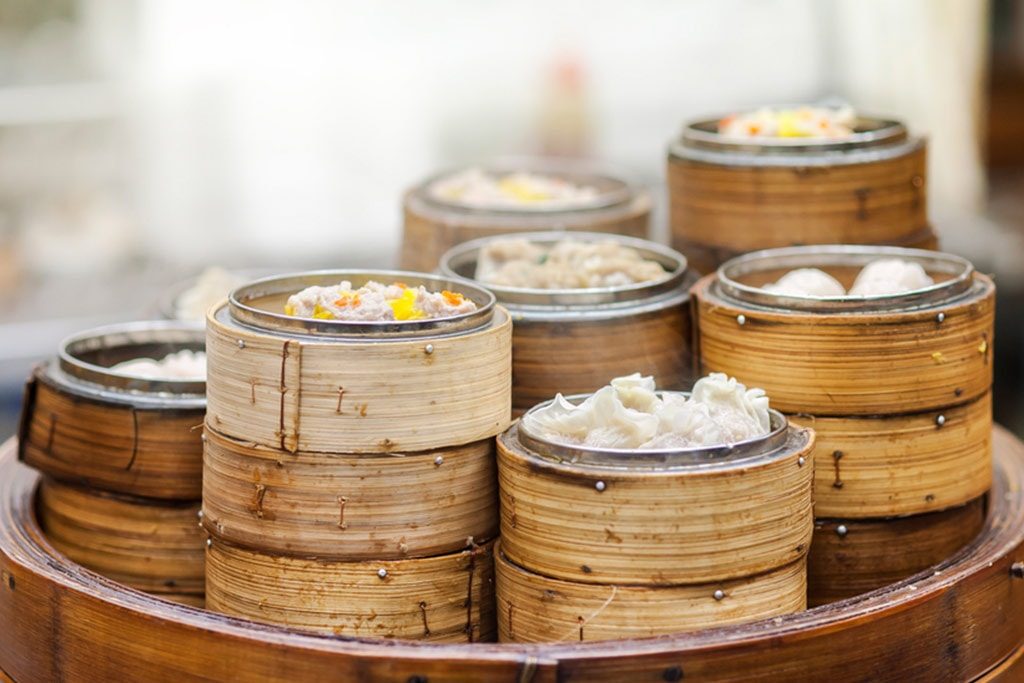 Another popular dish that’s been adopted by hungry breakfasters is lo mai gai – chicken, mushrooms and glutinous rice wrapped in lotus leaf – an umami-rich dish that puts toast and cereal to shame.

But perhaps the most customary breakfast is congee, a savoury rice porridge that fills you right up, which you can find at Far East on Gerrard Street. The Chinese throw pretty much what they like in it, from offal to seafood to sweet potato. And, on it, peanuts, century eggs and dried meat.

For local breads and pastries look no further than pineapple buns, which (somewhat contrarily) contain no fruit. Made from eggs, flour, lard and sugar they’re so called because they look like pineapples, rather than taste like them. Except they don’t really, but they are sweet, soft and sold at the Chinatown Bakery on Newport Place.

Wife cake, which Wonderful Patisserie on Gerrard Street offers, is a flaky pastry, flavoured with five spice and candied melon – a common breakfast snack. Or yau char kwai (deep-fried donuts), which are nothing short of sublime. For your morning beverage, head to Jen Café on Newport Place for a Hong-Kong-style milk tea. 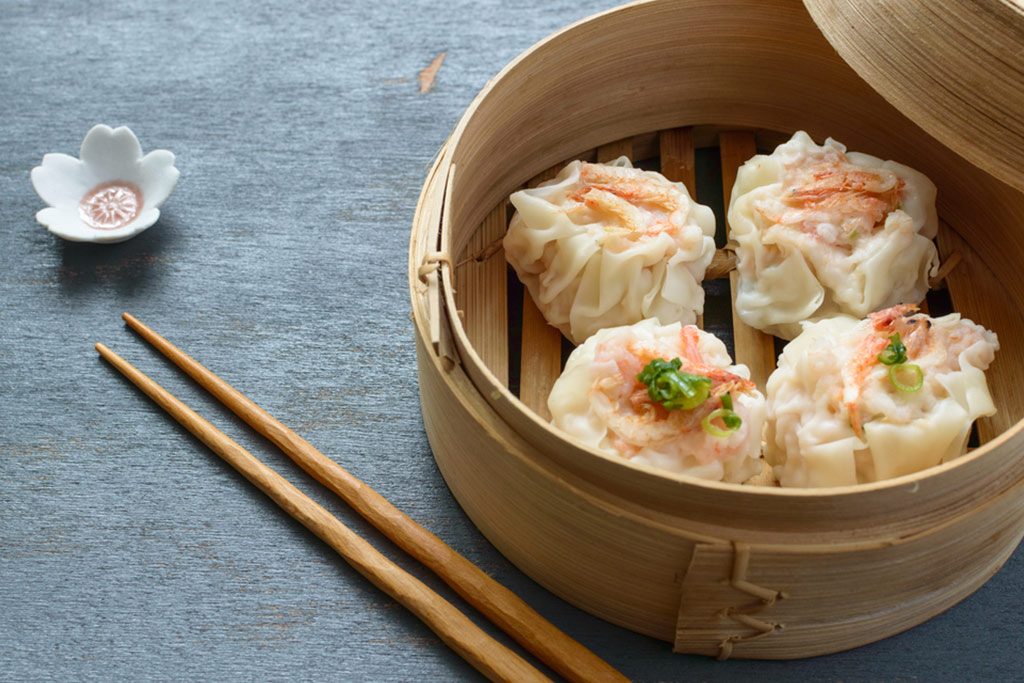 So why not exchange that Full English once in a while for an eclectic and tasty Hong Kong breakfast? No holds barred.