Ode to the Humble Chopstick 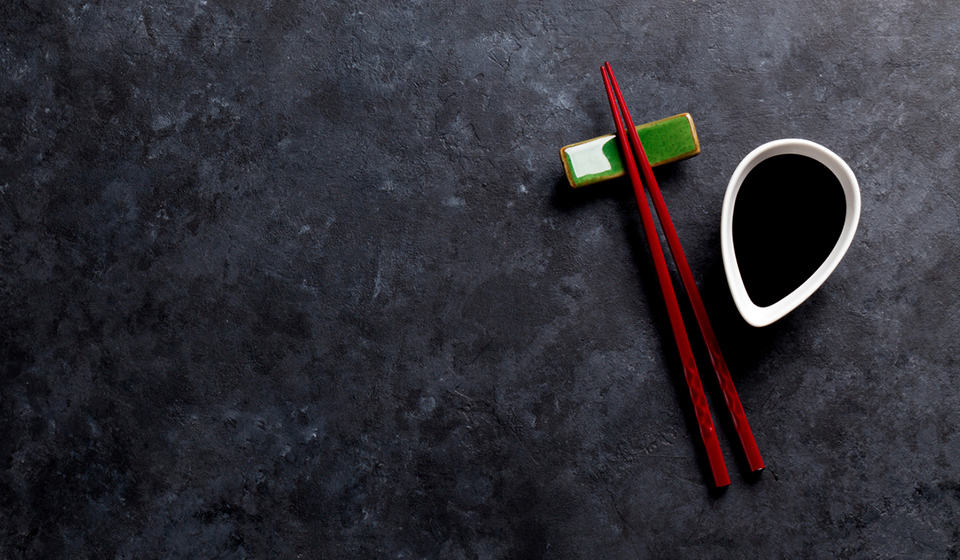 Smooth, tapered sticks fashioned from wood, plastic, bamboo or stainless steel, held between thumb and fingers to daintily tweeze up your dish.

One of the oldest and simplest dining accoutrements in the world, chopsticks are the Far East’s weapon of choice

Like learning to ride a bike, mastering the art of eating with chopsticks is frustrating – albeit with fewer bruises. Yet once you’ve nailed it, it’s a skill that will save you a lifetime of foodie faux pas when dining with friends.

Smooth, tapered sticks fashioned from wood, plastic, bamboo or stainless steel, held between thumb and fingers to daintily tweeze up your dish. Poise and precision are key and they imbue a sense of ceremony and respect to your dining experience.

Nobody knows who exactly invented these magic sticks but we do know they came from ancient China before the Shang dynasty (1766-1122 BCE) and the earliest evidence found were made of bronze, excavated from the Ruins of Yin dated to 1200 BCE. Their use spread all across the Far East, but it wasn’t until 400 AD until chopsticks were wielded as the weapon of choice for food consumption. Until then they were solely used for preparation only.

Facing limited resources after a population spike, food was cut into smaller pieces to save on cooking fuel making it easily eaten via the precision of chopsticks. Furthermore, esteemed Chinese philosopher Confucius – a vegetarian – believed sharp utensils at the dinner table evoked the vibe of a slaughterhouse. His teachings also helped popularise the use of chopsticks, and the rest, as they say is history.

Are you a catastrophe with your Cantonese? Here’s how to use chopsticks like a pincer-pro…