Come KTV with me 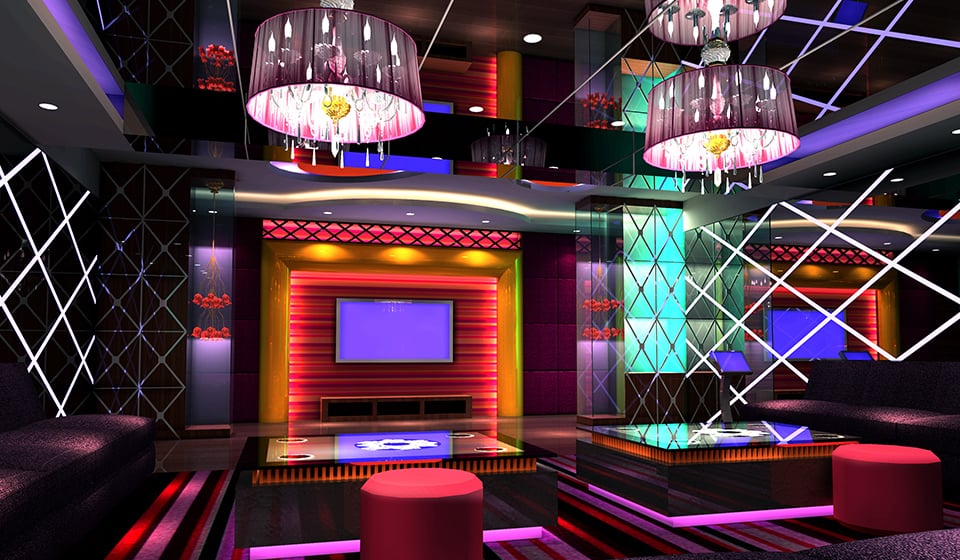 To say KTV is a favorite among the Chinese is an understatement.

KTV is China’s sing-a-long sensation that’s taken the country by storm. Time to pick up the mic, select your song and join the fad that won’t fade.

From Brits busting out some Beyoncé at their local, to SingStar-loving families gathering round the mic at home, there’s no denying karaoke is a global phenomenon.

In China, however, their classic weekend activity of KTV is the ultimate in karaoke fandom. 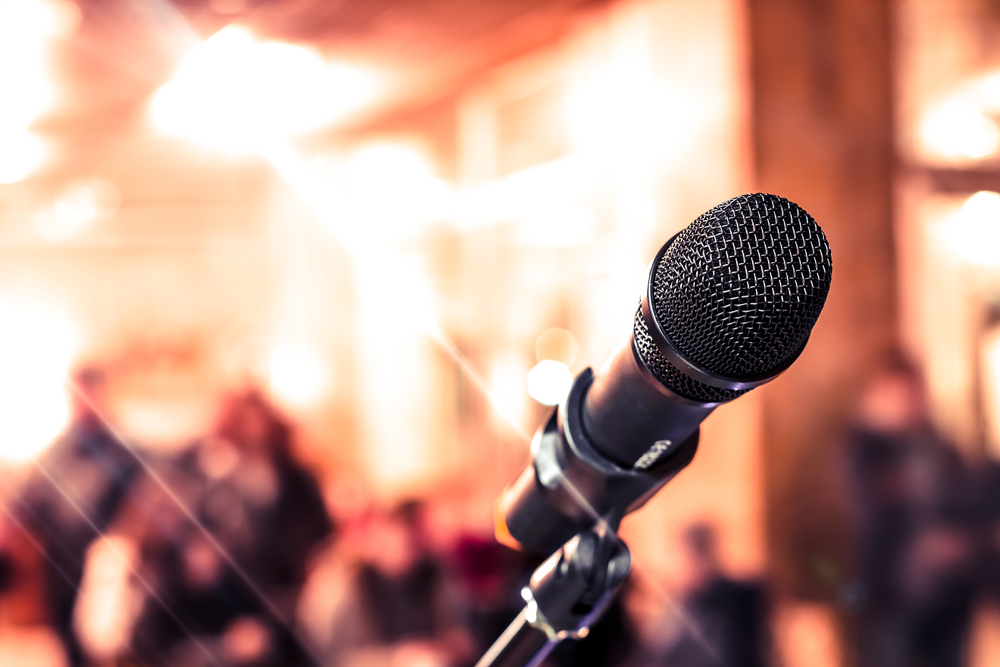 KTV rooms – Karaoke Television – are found everywhere in China, often on the top level of a building, be it a mall, cinema, bar, or restaurant. And they’re huge deals.

Unlike in England, where singing in front of a pub full of strangers is not out of the norm, KTV is about privacy. Countless private rooms with televisions, couches, and tables inside, each one rented out to a party of friends or colleagues. You’re even likely to have your own personal waiter serving you drinks and snacks. The experience is very different to the one Brits are perhaps used to.

Sometimes KTV have their own supermarkets for those who want to whisk a trolley through the aisles in between belting out some tunes. 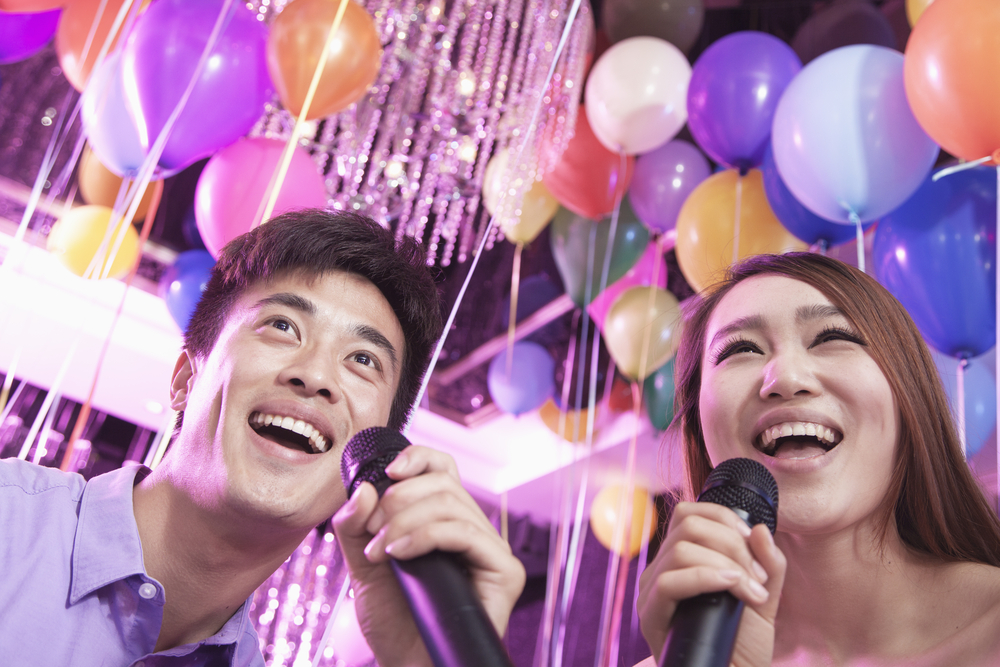 A Japanese phenomenon, karaoke came to China from Japan in the 1980s, first popping up in high-end hotels. Now many hotels today have their own karaoke bars for weary businessmen to de-stress after a long day.

To say KTV is a favorite among the Chinese is an understatement. The Chinese love singing pop songs. It’s very common to find someone using the karaoke app Changba (Just Sing). This digital tool for your mobile lets users sing to their favourite tune and send it to their friends. It even has local charts and competitions for those hardcore KTV-ers.

KTV have songs for literally every generation, young and old. Visitors to China coming from the UK, USA, Japan, or Korea will be certain to find their favourite tracks on the KTV systems.
While Chinese songs come with their original music videos, sometimes Western ones are simply played over unrelated 80s videos so don’t be surprised to find Kanye West rapping over some mullet-sporting dude strolling through an empty American suburban area. 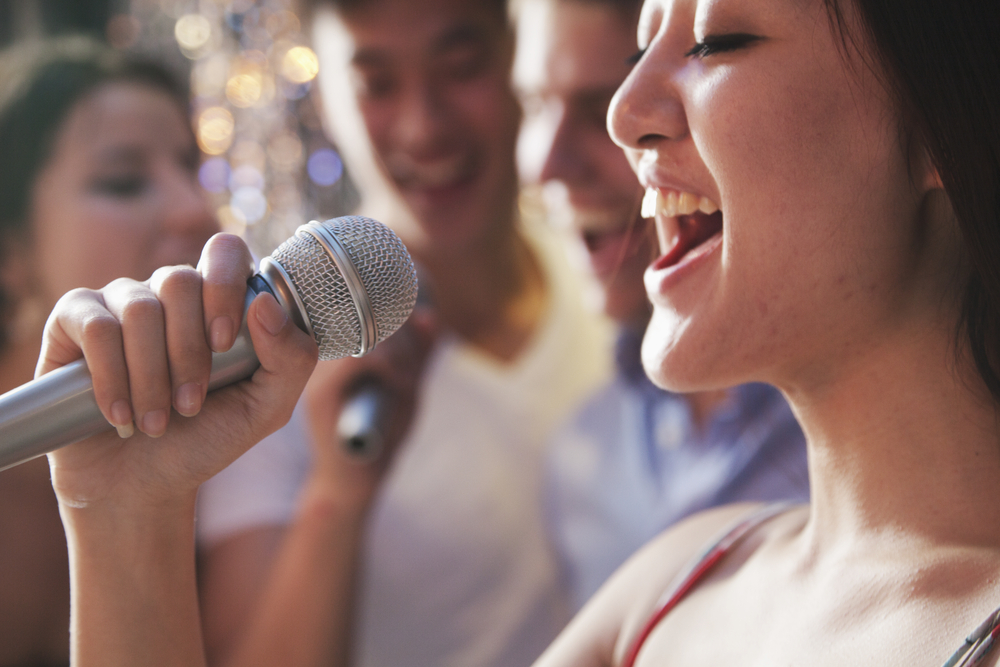 But why is KTV so popular in China? “Our culture values the cultivation of self-restraint. People are not encouraged to be aggressive and show individuality. But, in KTV clubs, they can unleash themselves and perform anything they want,” explains psychologist Gesang Zeren of Sichuan University.

“It’s a way to relax. Chinese people also tend to shoulder pressure internally instead of turning to others for help. It’s a good way to vent their emotions, whether it be depression, pressure, happiness or aspirations. Singing can help express various emotions.”

In Chinatown, you can find your own private karaoke bar at Plum Valley, Jin Li, or Royal Dragon. It’s time to drop the mic. 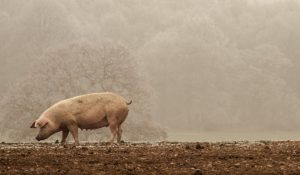 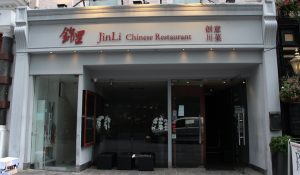 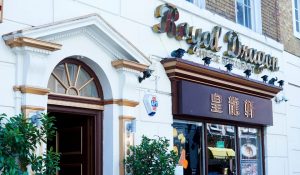