Head off on A Journey Through China at Opium’s Peony bar in Chinatown London and sip your way across ten of its cities, from Guangzhou to Guiyang.

If you’ve ever ventured behind Gerrard Street’s jade green door in Chinatown London, you’ll have fully immersed yourself in Opium’s world of masterful mixology. The decadent drinking den transports its guests to old world China via expertly mixed tipples and slinky surroundings. To deliver you a taste of its uniquely diverse regions, Opium’s intimate hidden bar, Peony, has just launched an exquisite menu of ten new cocktails – each one named after and taking inspiration from a Chinese city. 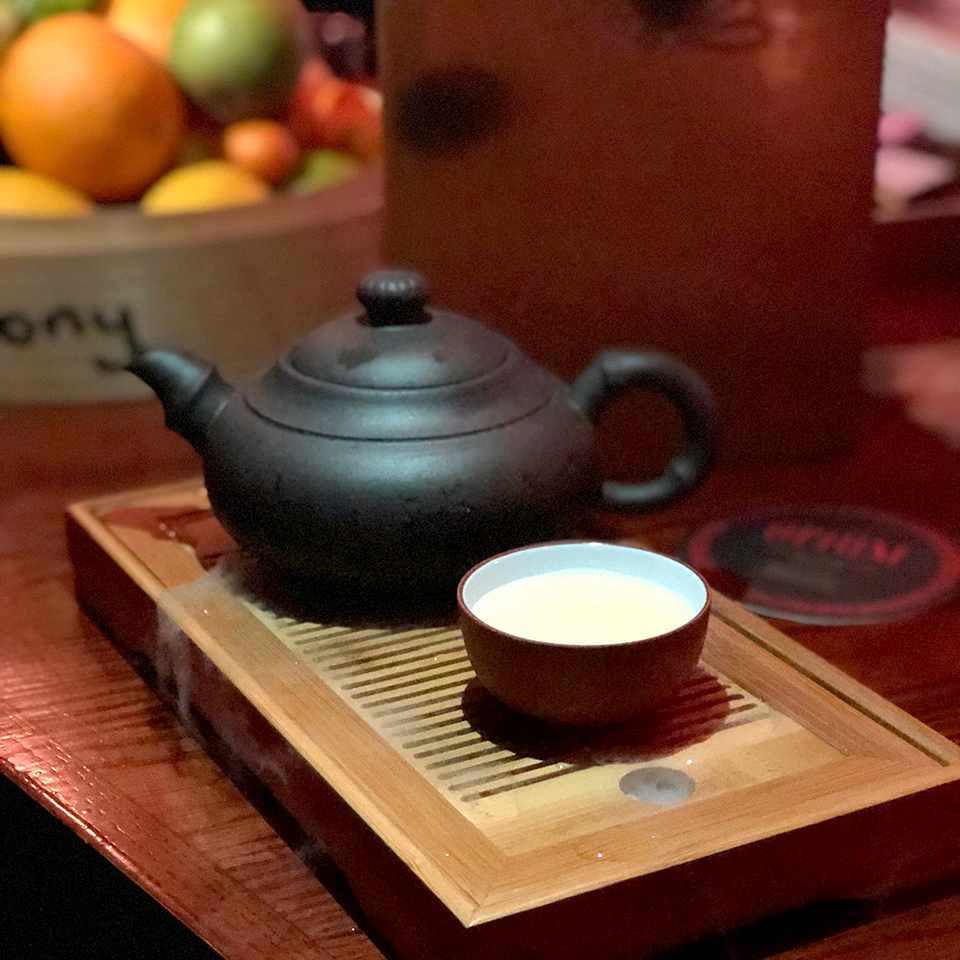 Entitled, A Journey Through China, Peony’s territory-spanning menu leads your taste buds on an exploration of the vast country – from the mountainous northwest city of Urumqi, via Yinchaun in central China, to the metropolises of Hong Kong, Shanghai, and Beijing. 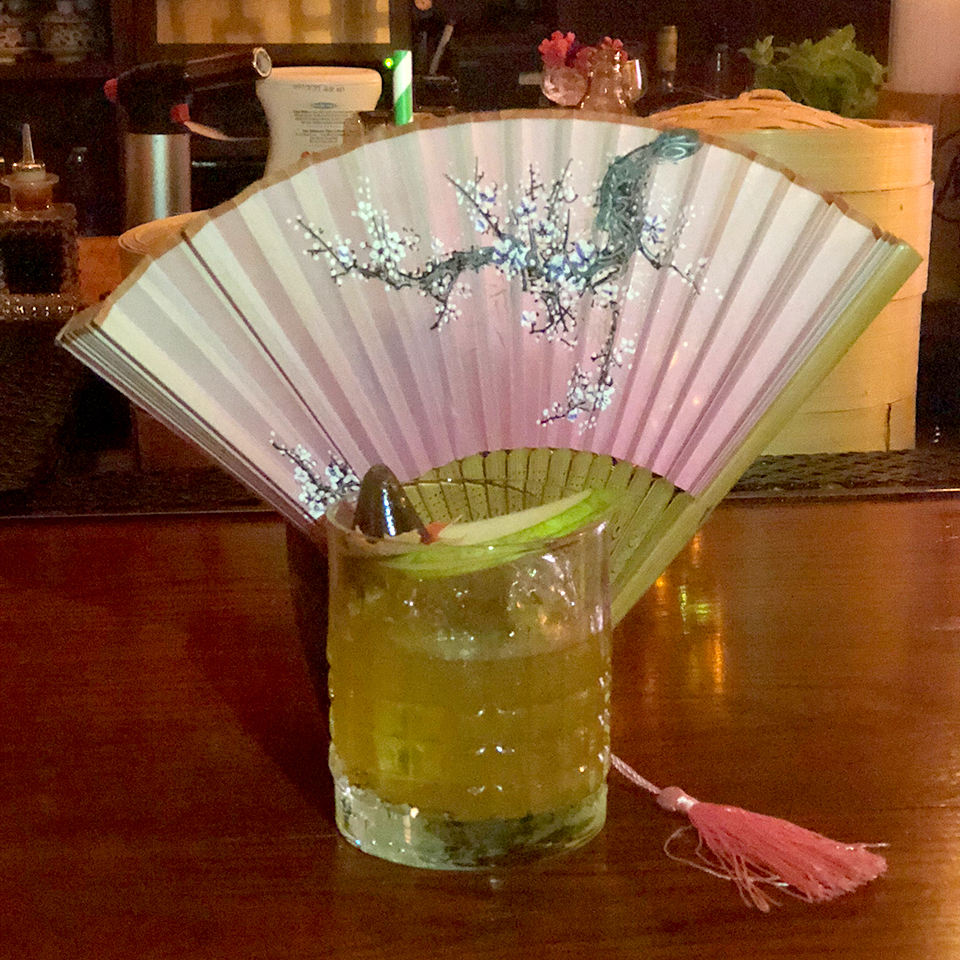 In true Opium style, each cocktail is less a drink in a glass, more a theatrical experience, and some of the ingredients are indigenous to the city the drink is named after.

Served like dim sum in a bamboo steamer basket, alongside a spoonful of tasty chestnut custard, Guiyang is made with Moutai Baiju, which hails from the city. Blended with kumquat, ginger and grilled pineapple, it’s a playful little number indeed. 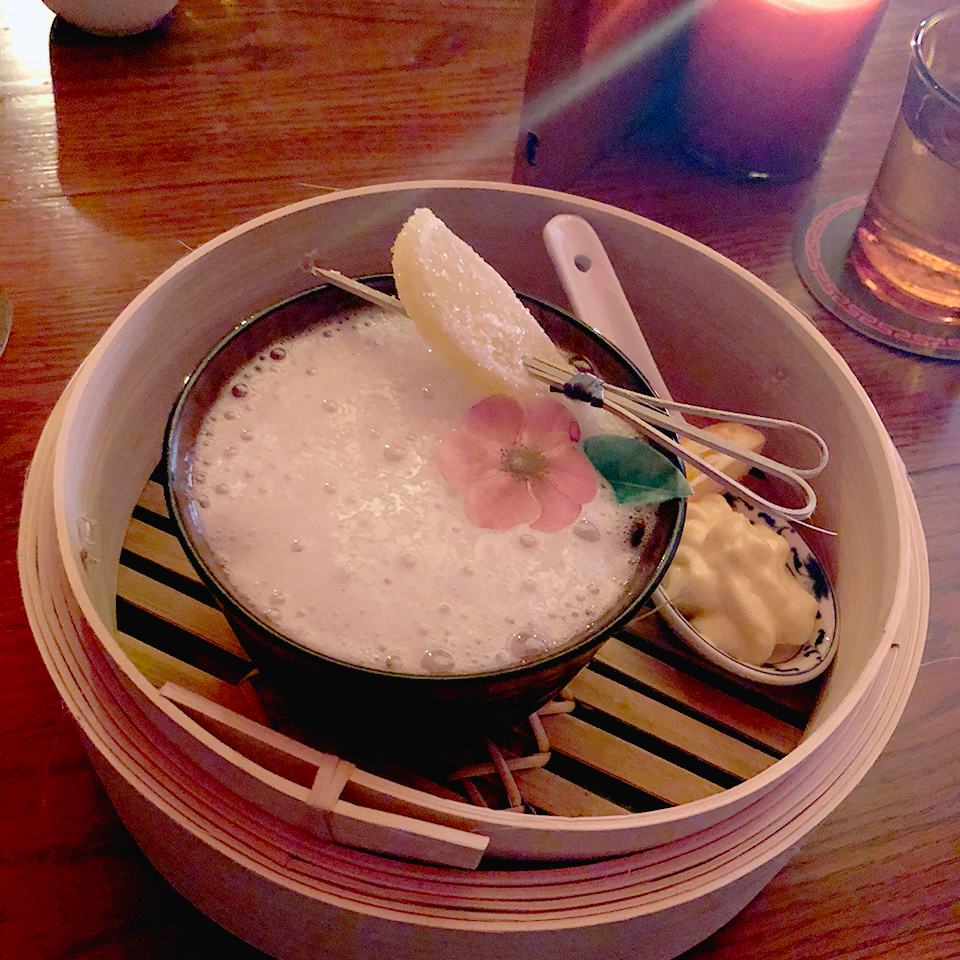 With a cheeky wink to its grand, giant, pineapple-shaped building, Macau is served in a hollowed-out pineapple that oozes with dry ice. Owing to the city’s exotic heritage, the cocktail is a tropical carnival of Yaguara Blue Cachaça, guava, coconut, mint, lemongrass, pineapple, lime, and poppy seed. 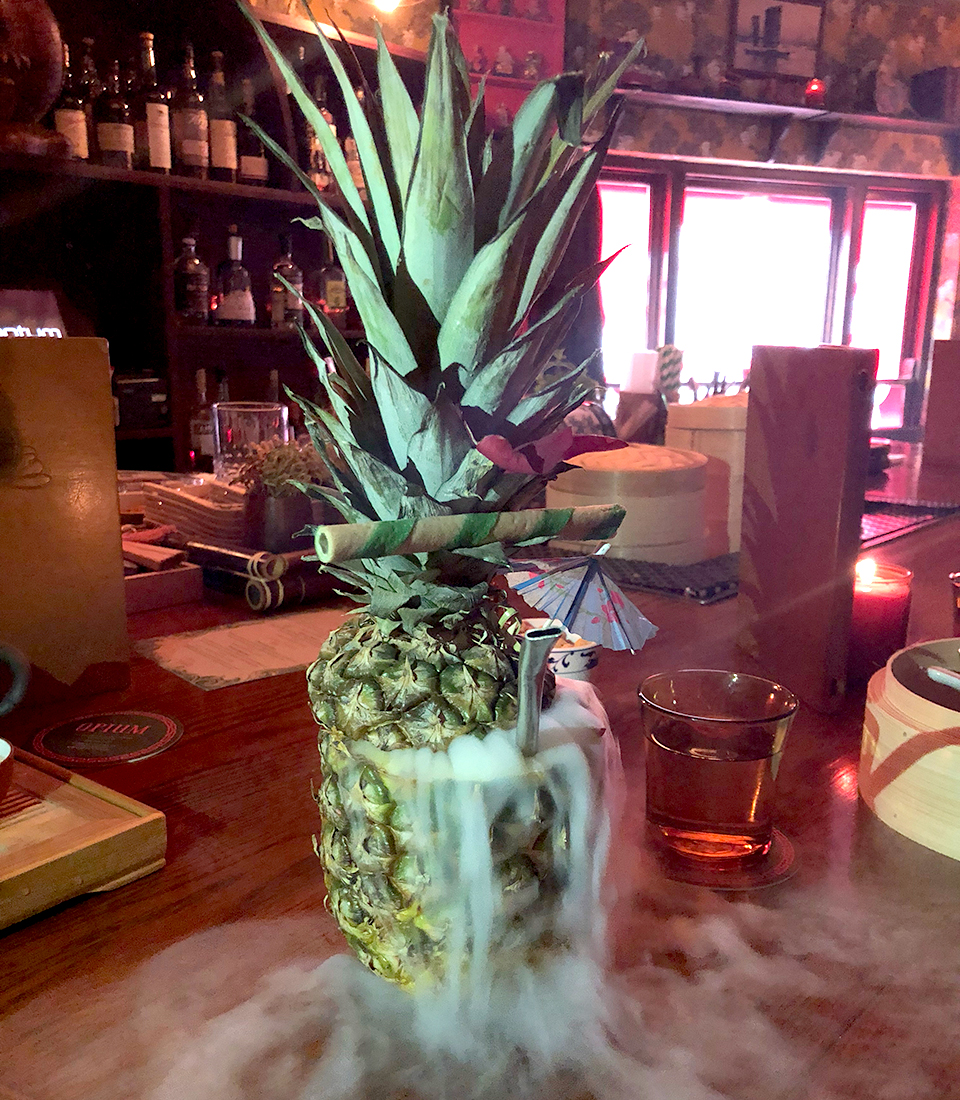 To reach Peony, simply look for the red curtain and slip behind it. You’ll be transported into a luxuriant, 20s-style Hong Kong inn, with pretty chinoiserie walls and elegant dark woods. Then, take your seat for your Journey Through China by way of its spectacular concoctions.