The magical myth behind Mid-Autumn Festival

Behind New Year, Mid-Autumn Festival is the second most auspicious day in the Chinese calendar. Like any Chinese celebration, it wouldn’t be complete without many-a fascinating myth and legend behind its origins. 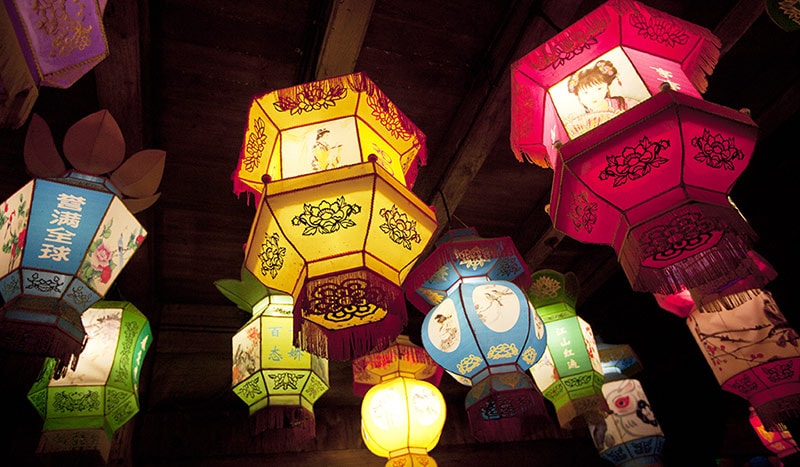 Mid-Autumn Festival is related to all things lunar, in fact, it’s often nicknamed Mooncake Festival based upon the celebration of eating moon cakes and appreciating the spectacular beauty of the fullest and brightest moon. Legend has it, there were once not one, but ten suns in the sky. Their oppressive heat scorched the earth’s plants, wildlife and humans until an expert archer, Hou Yi shot down nine of the suns with his bow and arrow. 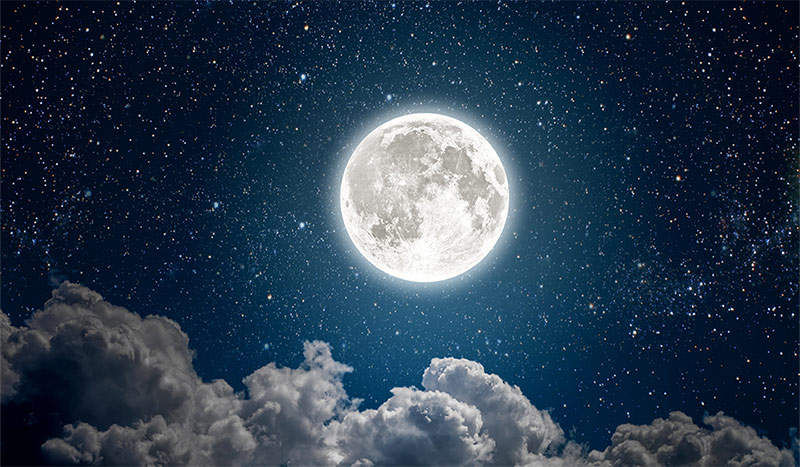 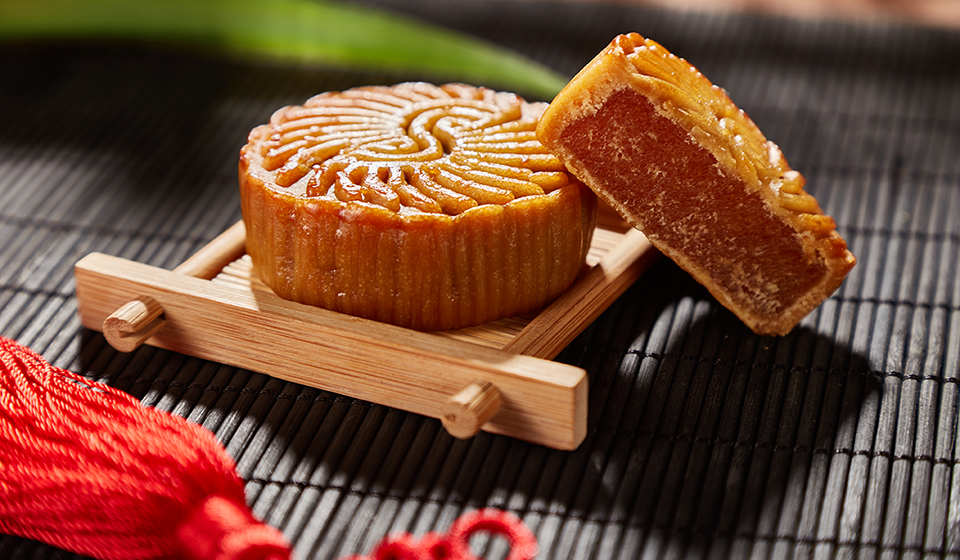 Read more about the history of the mooncake and where to try them in Chinatown London. 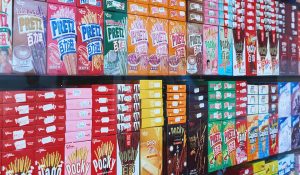 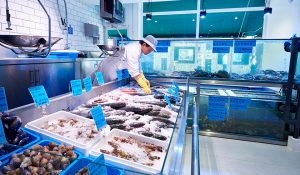 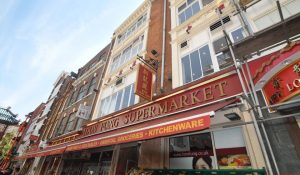