Ring in the New Year 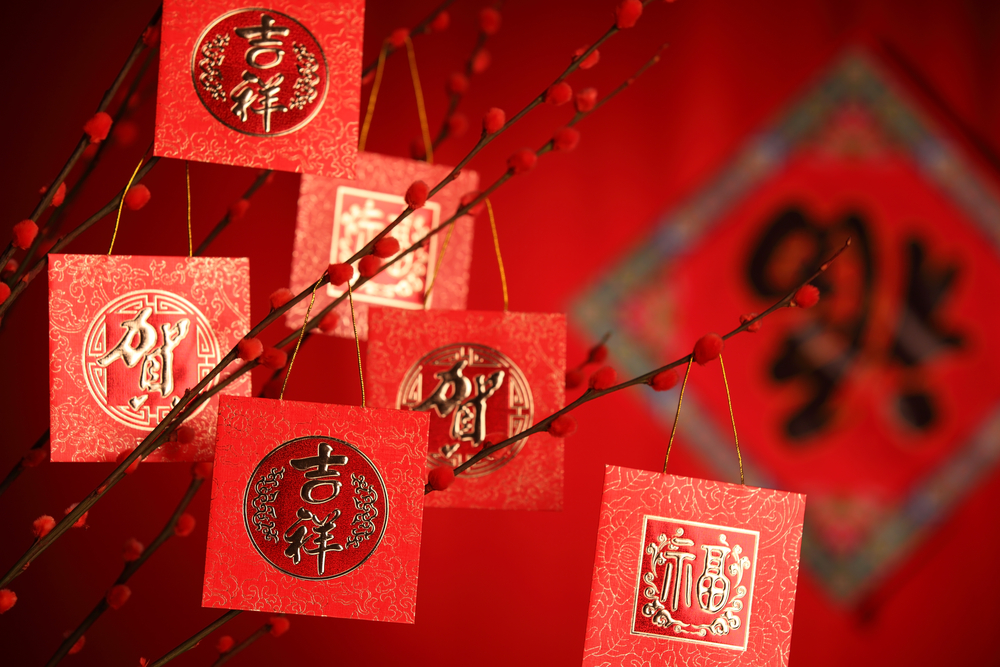 Red is a BIG thing. It’s seen as lucky – the sky is draped in red lanterns, children are given money in red envelopes and people wear red.

When it comes to the lunisolar New Year, the Chinese don’t do anything by halves.

San Nin Faai Lok! Or Xin Nian Kuai Le! Is what you’ll hear when the clock strikes 12 on New Year’s Day. Chinese New Year’s Day that is. The former being ‘Happy New Year!’ in Cantonese (pronounced san knee fy lock) and the latter is the Mandarin version (pronounced sing nee-ann koo-why ler, in case you were wondering). 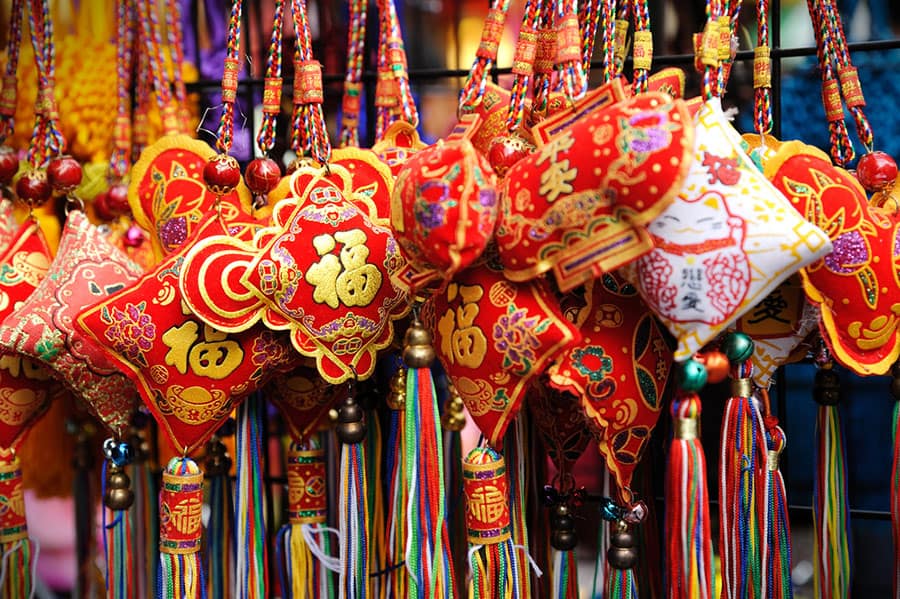 You can buy colourful, fun gifts at Wan Jun in Chinatown.

Also known as the Spring Festival, Chinese New Year runs according to a lunisolar calendar, with the first day of the New Year falling on whenever the new moon appears between 21 January and 20 February.

As with a lot of Chinese festivals, this is a time for family with a ‘reunion’ dinner in place of a fancy restaurant booking. And dumplings. Lots and lots of dumplings, called ‘Jiaozi’. 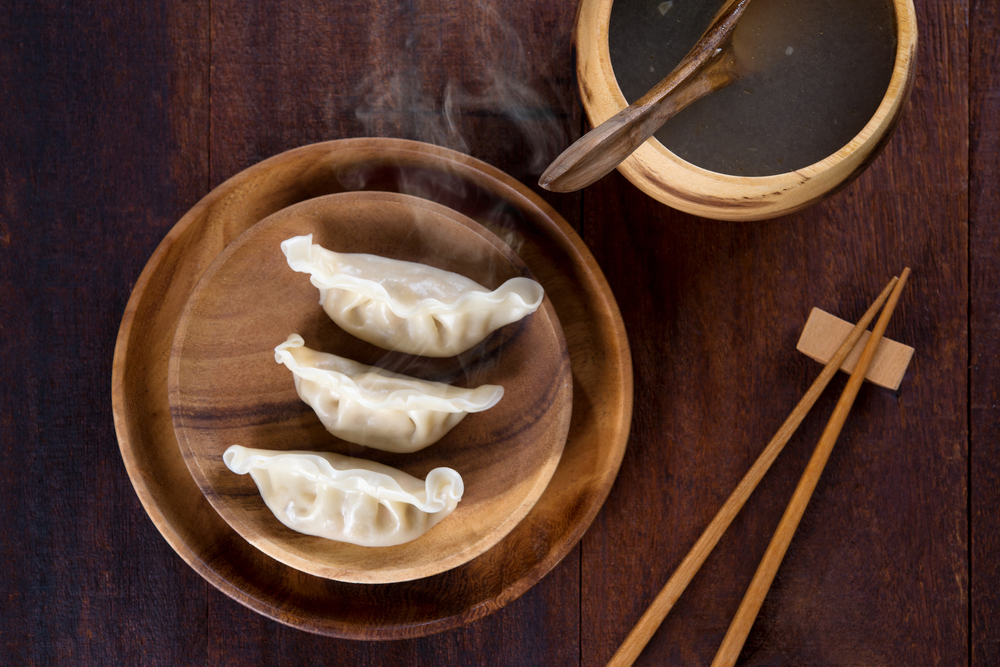 The best dumplings in Chinatown can be found at Dumplings’ Legend in Gerrard Street.

Asides from scrubbing and rub-a-dub-dubbing, red is a BIG thing. It’s seen as lucky – the sky is draped in red lanterns, children are given money in red envelopes and people wear red. If anyone knows how to paint the town red, it’s the Chinese.

And, of course, there’s fireworks. Cute story – there’s a mythical creature named ‘Year’ who comes out on New Year’s Eve to harm people, property and animals. So the Chinese stay up all night and let off fireworks to ward Year off, along with any other evil spirits who have come out to party. 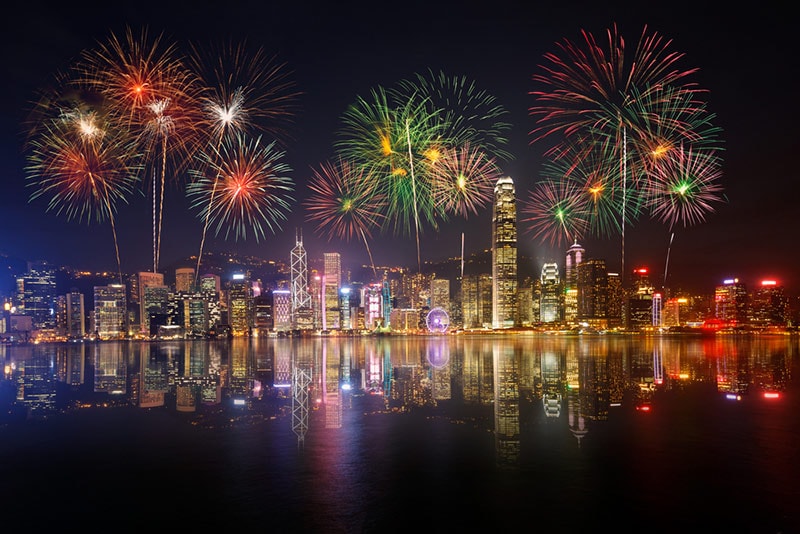