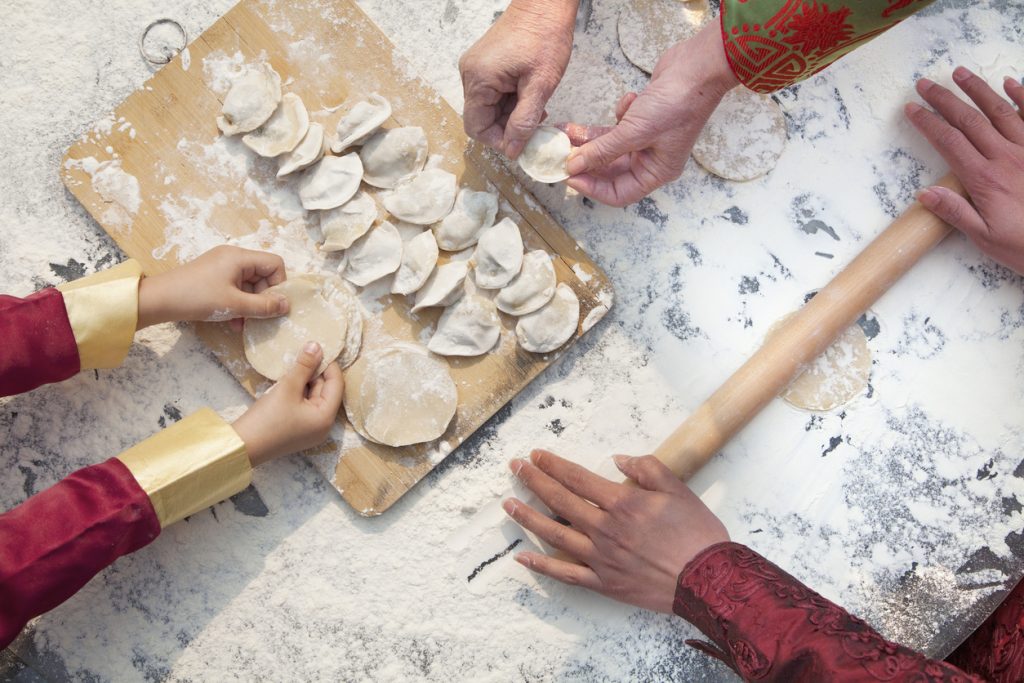 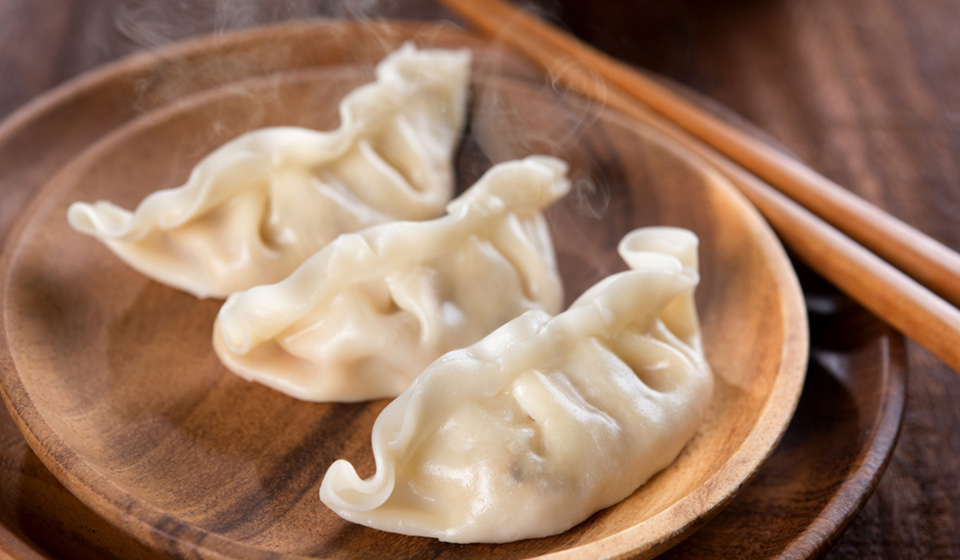 In honour of these scrumptious parcels of perfection, there’s a National Dumpling Day. You can seek out the most distinguished dim sum in Chinatown at these restaurants.

Steamed or pan-fried? Pork or prawn? Dumpling combinations are endless – here’s where to find the best in Chinatown

Not that you ever needed an excuse to gorge on delectable dumplings but now you have one: National Dumpling day on 26th September 2017. Mark it in your calendar now, and in celebration of this auspicious foodie festivity get yourself down to one of these restaurants where you’ll find the best dumplings in Chinatown. 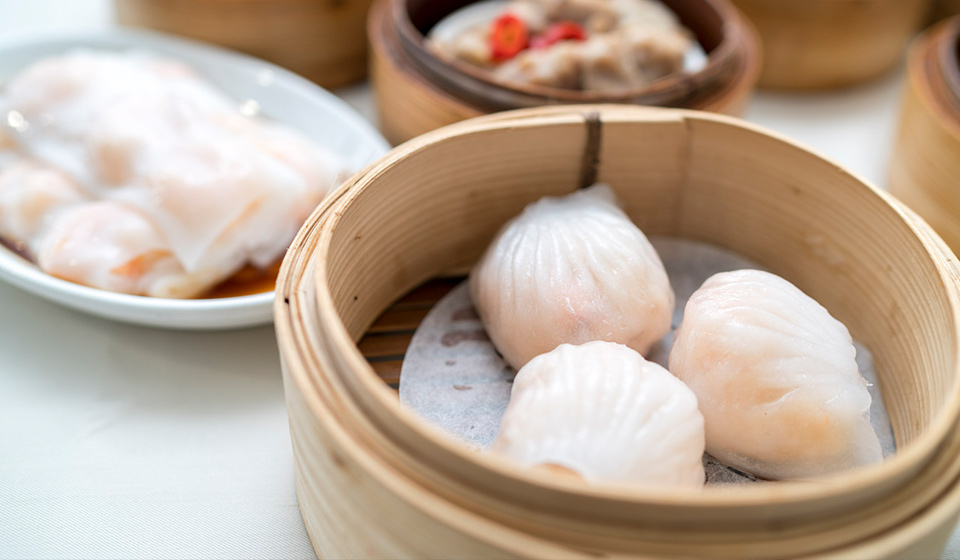 The name is a pretty good give away, but their dumplings are indeed the stuff of legends. Specifically their xiao long bau; soup dumplings packed with pork, prawn or vegetables in a tasty broth. The trick is to nimbly pick them up without puncturing with a chopstick. It’s a delicate task, but the rewards are great. A light, bright, pristine white space, Dumpling’s Legend even has a giant glass window into the kitchen where you can witness your dim sum being expertly made. 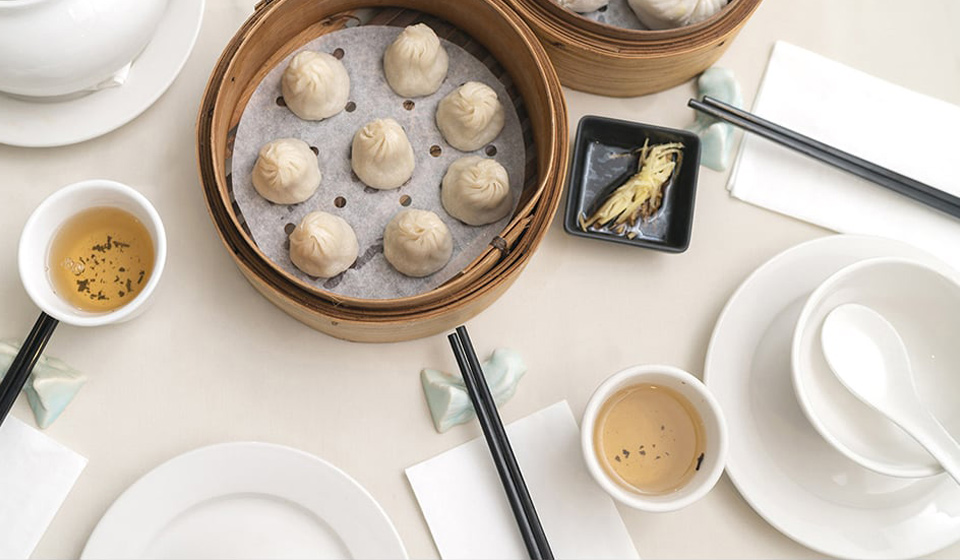 What’s that you say? You want your dumplings fresh? Beijing Dumpling make theirs to order so rest assured they’re going to be super-tasty and fresh-from the kitchen. The small-but-sweet spot has a modest dumpling menu including chicken or crab-stuffed xiao long bau and pan-fried pork, but it’s certainly been perfected. You can watch the chefs at work too, behind towering stacks of bamboo steamers. 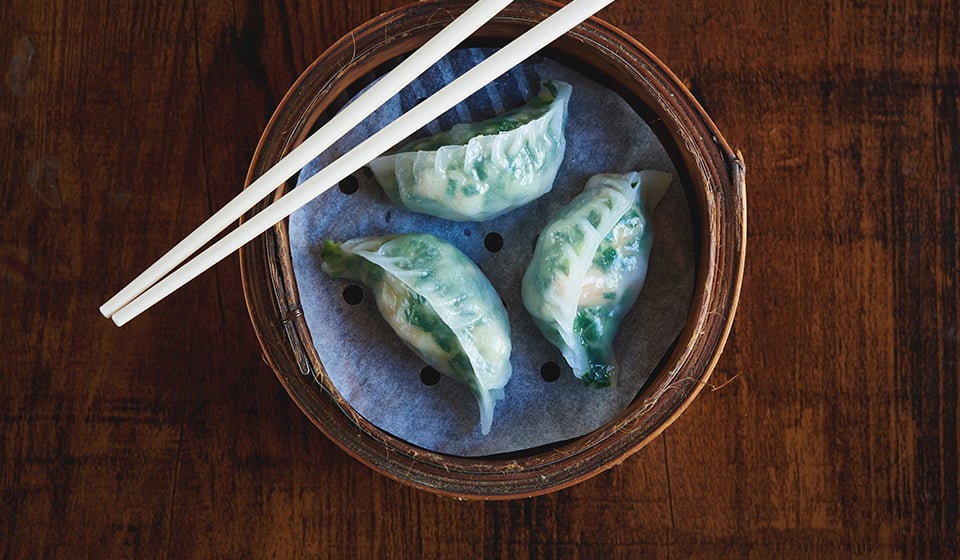 Royal Dragon’s show-stopping dim sum menu is seemingly endless, so you’re guaranteed to find some perfect parcels of goodness to suit your palette. With a 20-year and counting residency in Chinatown, these guys know what they’re doing. You can go off piste with steamed tripe with ginger and spring onion or stick to classics like char shiu pork buns or king prawn cheung fun. And when you’re done, head upstairs for some post-dumpling karaoke action. 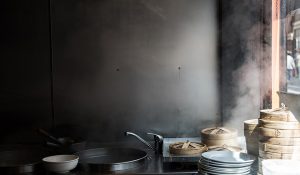 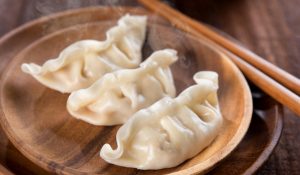 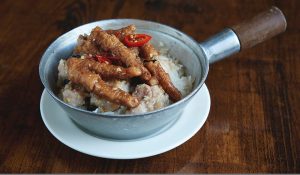