Four Asian ingredients you should invite into your kitchen 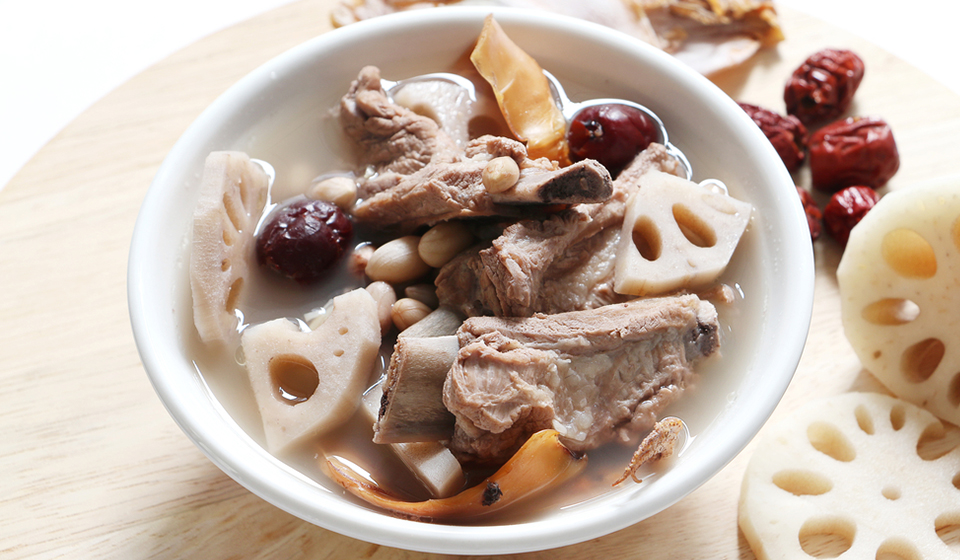 There are some ingredients that are less heard of in the West but hugely popular in China. Dominated by a gastronomical philosophy that doesn’t value food waste, the Chinese are champions of nose-to-tail eating as well as utilising the most unlikely of foodstuffs. Here are four unusual Asian ingredients that you should get to know better – and you’ll be able to fine them all in one of Chinatown’s major supermarkets like New Loon Moon or Loon Fung

Shaped similarly to a squash, the beauty of a lotus root is revealed once cut into, thanks to rows of hollow chambers making it look holey like Edam cheese. There are many ways to cook lotus root – you can make soup by slow stewing it with pork ribs, or one of the most popular ways to prepare it is by shallow frying thinly diced lotus roots. An authentic way to consume it is by slicing, boiling it and eating with syrup and soy sauce.

Where to sample it: Hung’s Chinese Restaurant – Lotus roots and pork rib soup 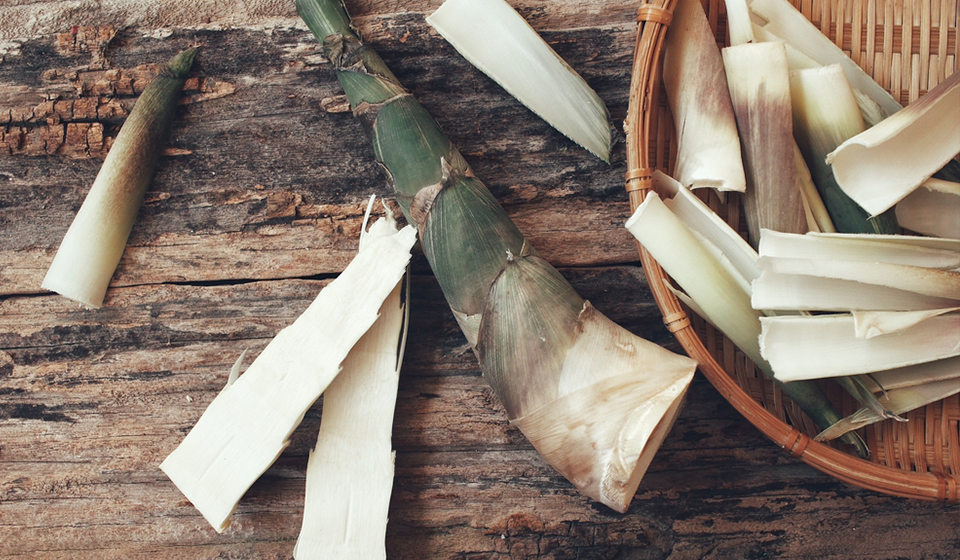 At first, the concept of eating bamboo shoots might conjure an image of a panda bear chowing down on lunch. But to be honest, bamboo shoots are not only good for pandas, they are good for us too! Hailing from China, this vegetable is rich in protein and fibre. They tastes a bit bitter when undercooked but become umami if you give it a few more minutes in the wok. Bamboo shoots are especially good when stewed with beef and can be frequently found in Chinese stir frys.

Where to sample it: Baiwei – Beef stew with bamboo shoots 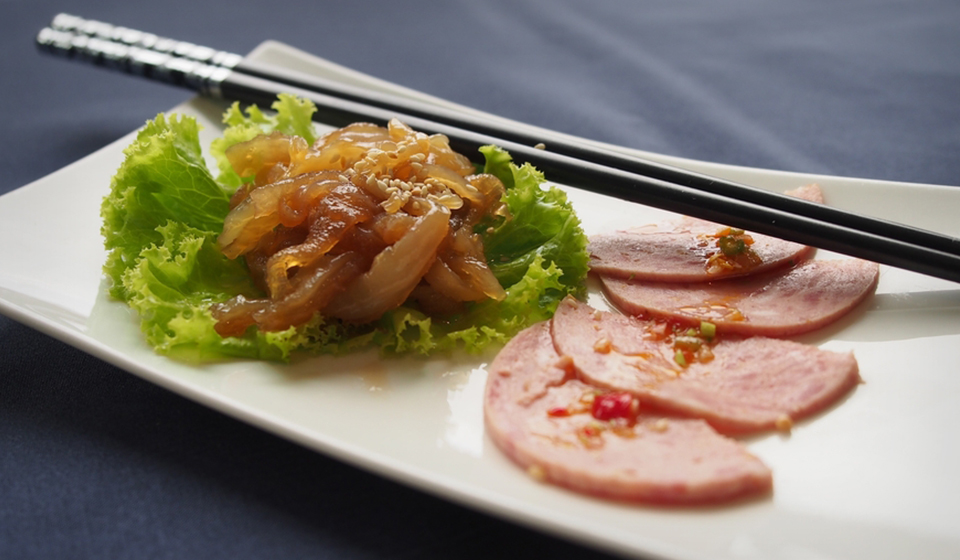 Don’t worry, this is not the stinging type of jellyfish. Instead, these are small, crispy and chewy kind of jellyfish that contain not poison but protein. These little babies have been on the dinner tables of southern Chinese for ages. Since the Jin Dynasty in fact when they were preserved with wood ash and salt water. Today, however, you’re most likely to find them shredded and marinated in soy and rice vinegar. Jellyfish are easy to cook, and especially tasty when served cold.

Where to sample it: Joy King Lau – Shredded duck with jellyfish cold salad 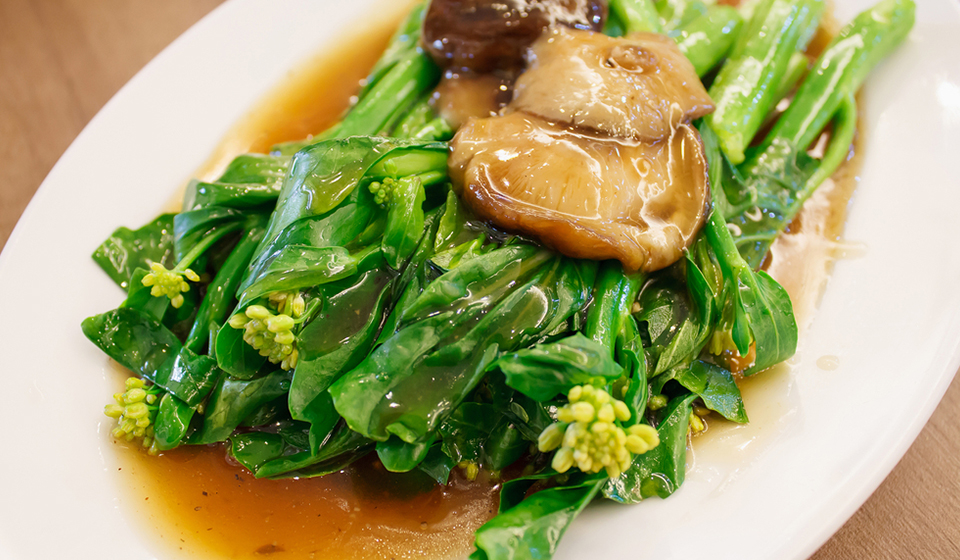 Although it looks like cabbage or pak choi, Kai Lan is much more flavoursome than either of above. They’re affectionately known as Chinese broccoli though has a much less bulbous head, instead, long glossy leaves. When deep fried kai lan retains unmistakable freshness, for a healthier version it’s best blanched or steamed then flash fried with sesame oil and fresh garlic.

Where to sample it: Golden Phoenix – Stir fried Kai Lan with Oyster Sauce