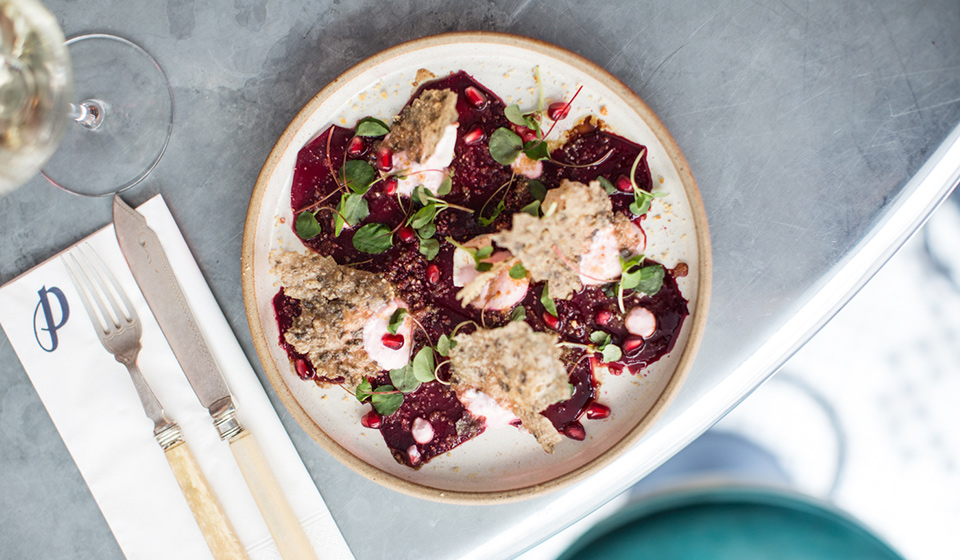 Where to experience some superlative international cuisine in Chinatown – and not a dumpling in sight.

In Chinatown but don’t fancy Chinese? Here’s some of the best international restaurants – not just in Chinatown – but in London itself.

When you’re in central London and hankering for some delectable dim sum or ravishing BBQ roast duck, there’s only one place to make a beeline for: Chinatown. Obviously. Now, while the area serves up a crazily diverse wealth of Chinese and pan-Asian cuisine, there are acclaimed restaurants of a more international persuasion too. So if you’d like to take your taste buds on a gastronomic tour round the world via only a handful of streets, pay a visit to one of these fabulous non-Chinese restaurants in Chinatown. 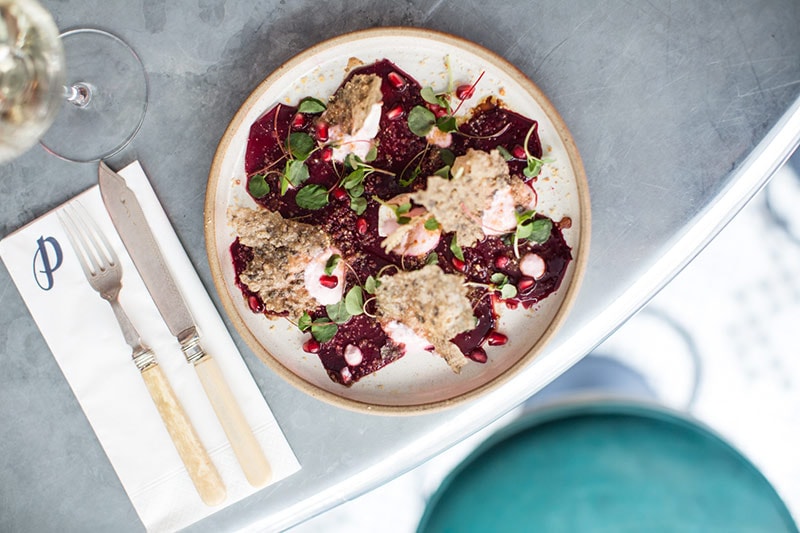 A place needing little introduction, the prestigious Palomar has countless awards to its name thanks to a progressive, contemporary Israeli cuisine. Head chef Tomer Ademi, fuses traditional flavours from his home town of Jerusalem with Spanish and North African influences – all with modern a flair and flourish. Expect delicious Middle Eastern ingredients like harissa, ambah yoghurt, aubergine with grilled meats like lamb and chicken, presented in an artful manner.

Sophisticated environs and a killer rep make reserving a table at The Palomar in advance a must. Out tip: want some theatre as you dine? Plot up at The Palomar’s show-stopping zinc bar and witness the chefs in action at their open plan kitchen.

Located on Shaftesbury Avenue, the funky restaurant with hipster-friendly vibes presents a small but sweet menu with dishes including Myanmar’s national dish; laphet.

A relatively recent addition to Chinatown’s ever-growing collection of Pan-Asian eateries, The ShanState is a first for the area, being the only Burmese restaurant. Part of modern day Myanmar (formerly Burma) the Shan State itself is bordered by China, India and Thailand meaning its cuisine is informed by a plethora of different styles from its neighbouring countries.

Rustic yet modern, Morada Brindisa Asador brings a taste of classis Spain to Chinatown. The stylish restaurant’s USP is roasting suckling pigs and lamb in an ‘asador’ – a giant, wood-fired oven in Castilian (northern Spanish) tradition. Owner Monkia Linton has a history of importing the finest Spanish foodstuffs to the UK so you can be sure every dish on Morada Brindisa Asador’s menu has been crafted with the best and most authentic ingredients.