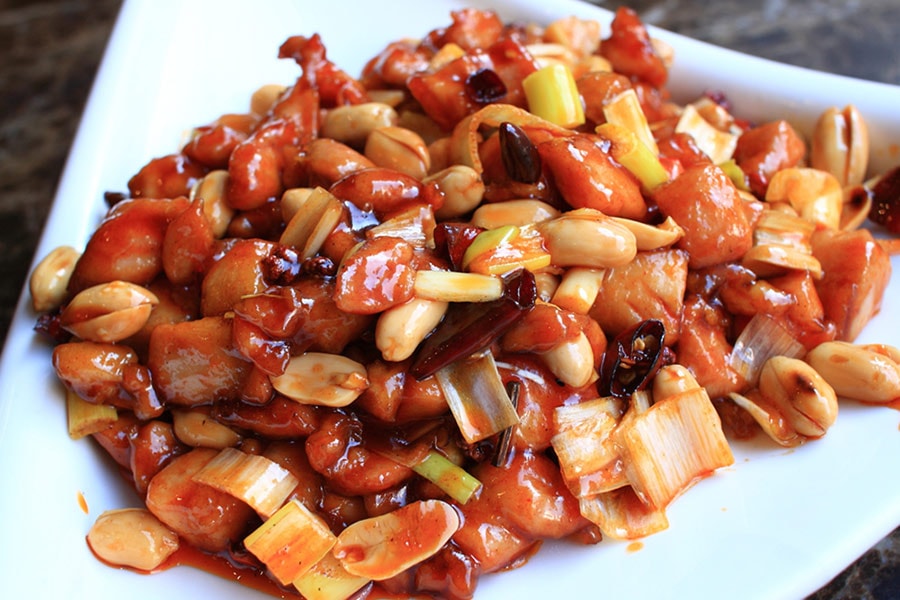 Known for its strong flavour, nutty crunch and succulent chicken pieces, Kung Pao pops up in many forms.

Sichuan is a province that holds its reputation for bold, exciting cuisine. It’s a region with a deep respect for eye-watering, nose-clearing ingredients – garlic, chillies, ginger and Sichuan pepper – all of which conspire to generate a tongue-tingling, vaguely euphoric effect. 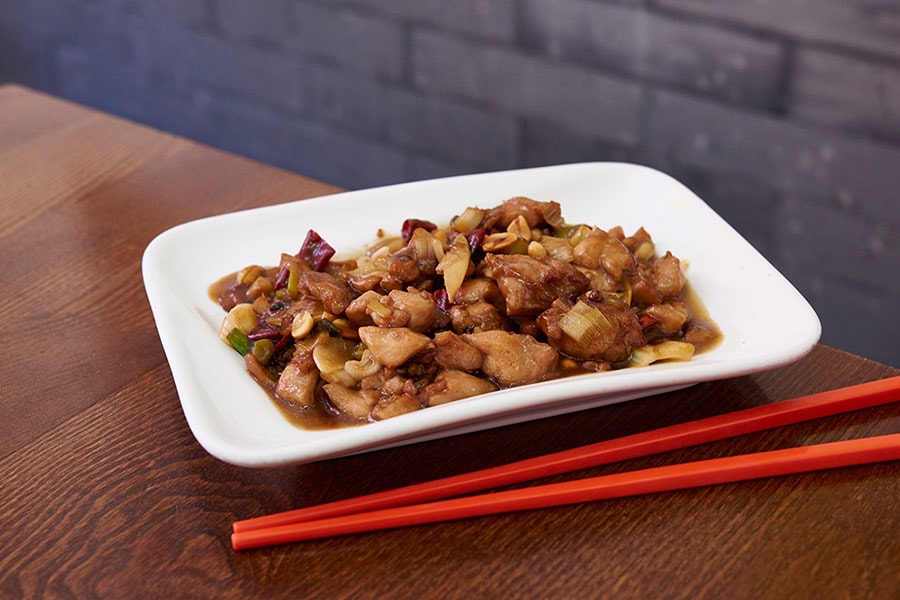 Head down to London Chinatown for an authentic Kung Pao Chicken experience.

So it’s no surprise that it’s here that Kung Pao Chicken was created – named in honour of Ding Baozhen, a local 19th century Qing Dynasty official and governor. Kung Pao stems from Gong Bao (the dish often goes by both names), which translates to ‘palace guardian’. 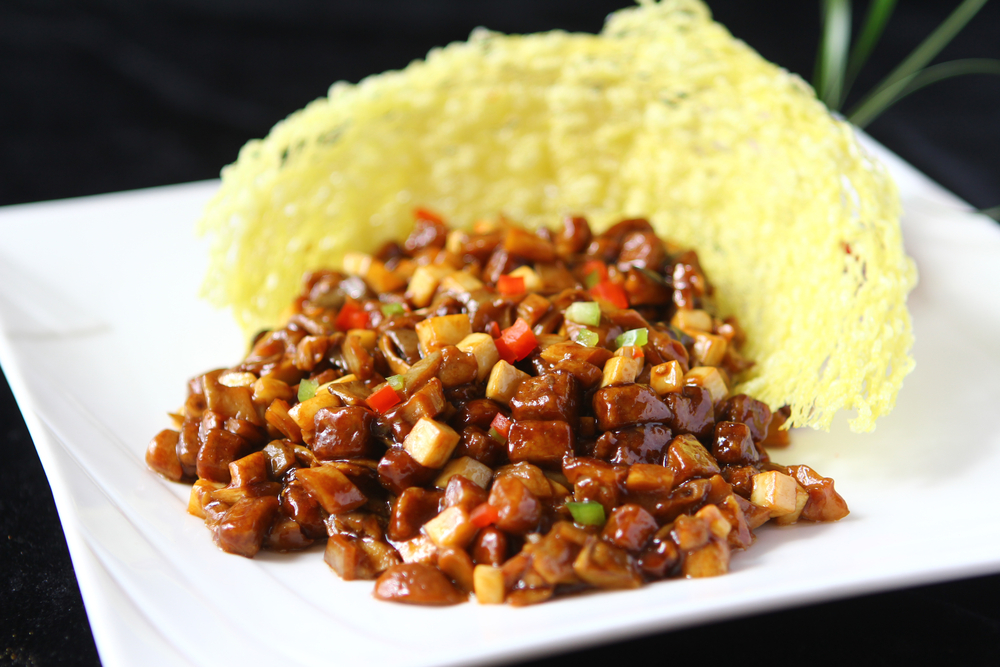 Kung Pao Chicken is seen as one of the most representative dishes of Sichuanese cuisine.

Known for its strong flavour, nutty crunch and succulent chicken pieces, Kung Pao pops up in many forms. In traditional Sichuan, chilli peppers and Sichuan peppercorns are stir-fried in oil before flash-frying marinated cubed chicken, vegetables and peanuts.

But the Westernised version is more bland. Here, the chicken is coated in cornstarch before cooking (if it is chicken, it can be any protein). And the sauce is more sweet and sour, rather than punchy. But, to be fair, until relatively recently Sichuan peppercorns proved pretty tricky to get hold of in the West so resourceful cooks had to make do and mend. 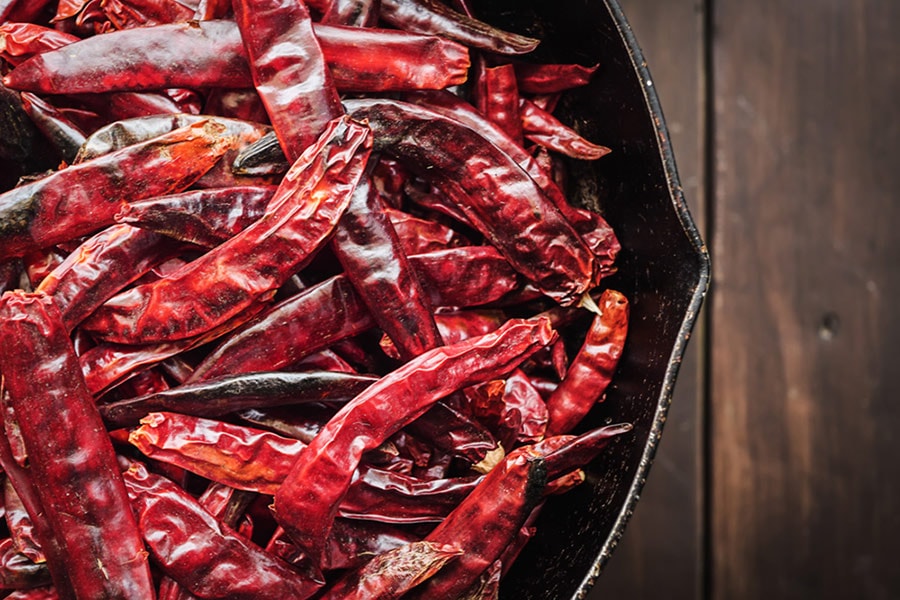 Dried chilli is the essence of Kung Pao Chicken.

In London expect adaptations, like the charmingly adventurous Kung Pao frogs’ legs at Royal Dragon on Chinatown’s Gerrard Street. But, if you want to have it the way Sichuan intended, head to Baiwei on Little Newport Street for that authentic ‘hot’ taste.