The buzz about bingsu 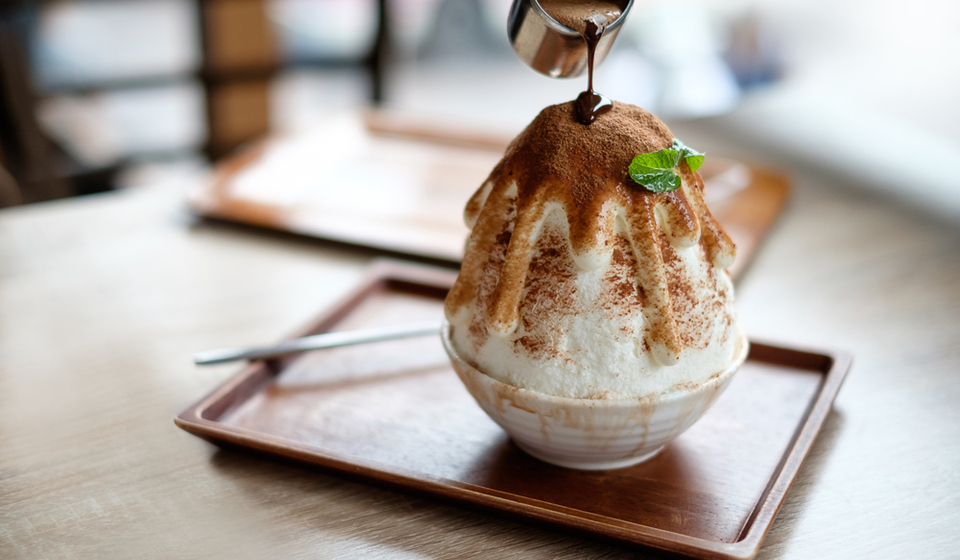 Bingsu was originally shaved ice with red bean paste, but has evolved into an entire range of twists on a sweet icy treat.

In the July heat, the sweetest relief is an ice-cold treat – but which one to choose? Well, if the buzz online is anything to go by, then you should make bingsu your next go-to when you need to cool down!

Bingsu quite literally means shaved ice, and the first kind of bingsu to have ever been made was the patbingsu – shaved ice topped with sweetened red bean paste. Originally it was only the government officials who presided over the ice boxes who had access to the dessert. However, others got wind of the recipe, and as ice became more commercially available, bingsu became a recipe for the people. 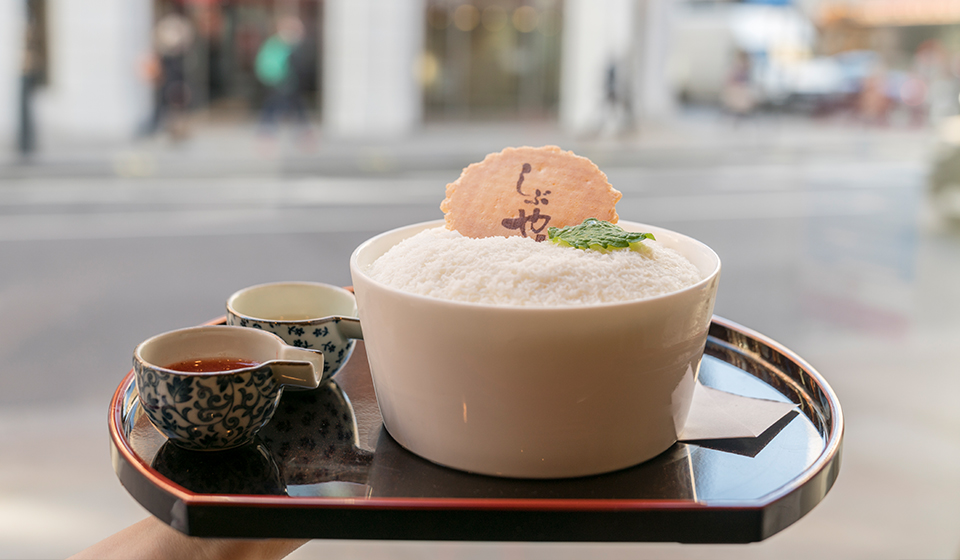 Too perfect to eat?

It was particularly in the 50s that bingsu came to resemble its modern form, with the addition of syrups, fruit cocktail, ice cream, nuts and whipped cream. Nowadays, there are seemingly no limits to the flavours of bingsu, with spots like Shibuya serving up mango, kiwi and Oreo bingsu, to name a few. 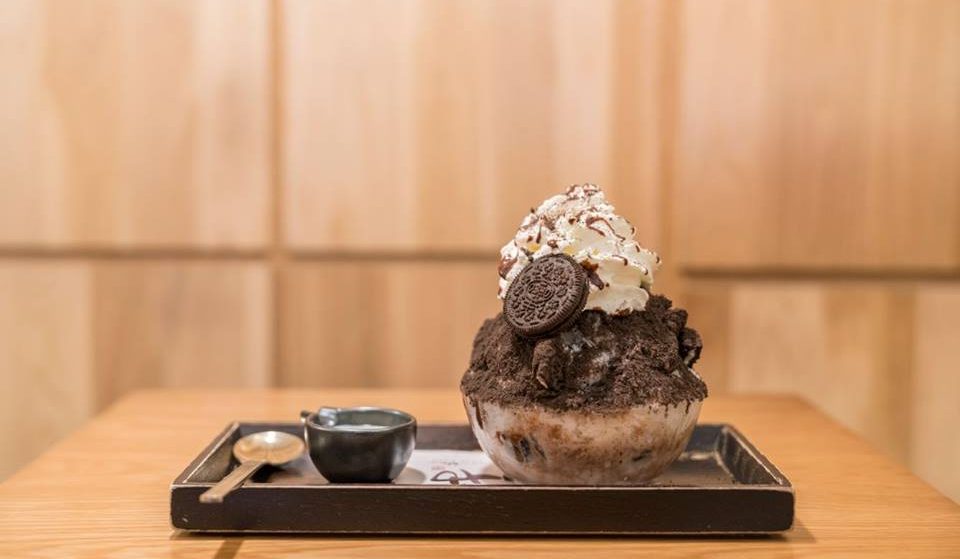 The Oreo bingsu from Shibuya

A lot of restaurants and dessert parlours, including Shibuya, serve injeolmi bingsu – a take on the dessert which use a milk-infused ice, rather than just the traditional ice. The sweet milk concoction is loaded into the top of an ice crystallising machine, which produces a waterfall of the soft flakes that give bingsu its silky texture. Then the found of shaved ice is loaded with tempting toppings and served picture perfect.

Whether you’re on the hunt for a good foodie Instagram pic, or just lusting after a chic alternative to your average ice lolly, give bingsu a try and discover why the food world has gone mad for this Korean dessert.