What to Order at Golden Dragon 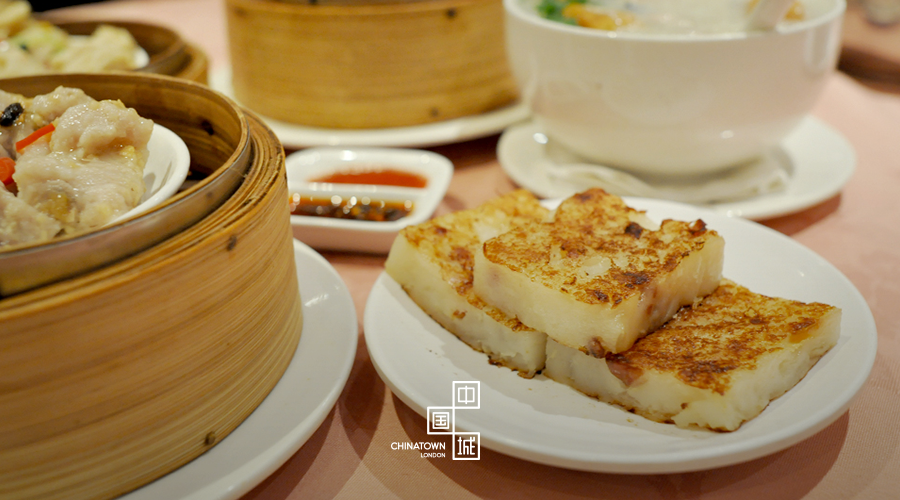 From satay snails to steamed spare ribs, whet your appetite with these must-order Golden Dragon dishes.

Straddling a sizeable stretch of Gerrard Street, it’s no wonder Golden Dragon is one of Chinatown’s most popular dining spots. Indeed, It’s something of a foodie stalwart having been in the area for over 25 years. The imposing, double-fronted restaurant does large-scale banquet dining in true Hong Kong style, whether you’re after dim sum by day or freshly prepared BBQ by night. But what to order from their Biblical menu? Next time you’re at Golden Dragon check out these five dishes. 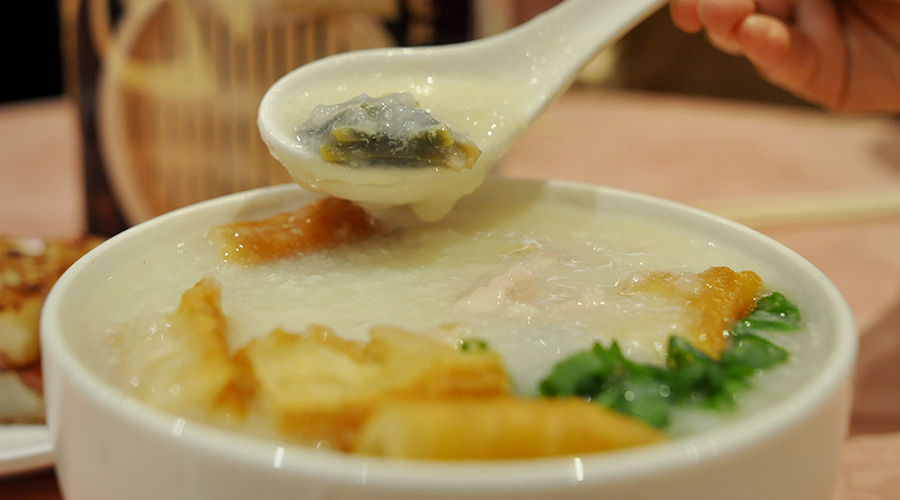 Preserved egg (or ‘century egg’ as it’s often referred to) is a method of preserving said ovum in a mixture of clay and ash for several weeks or months. This process of curing makes the egg go a green-grey colour and imbues it with a unique fermented flavour. In this dish, they’re incorporated into congee porridge and served with shredded pork. Be bold and give it a try! 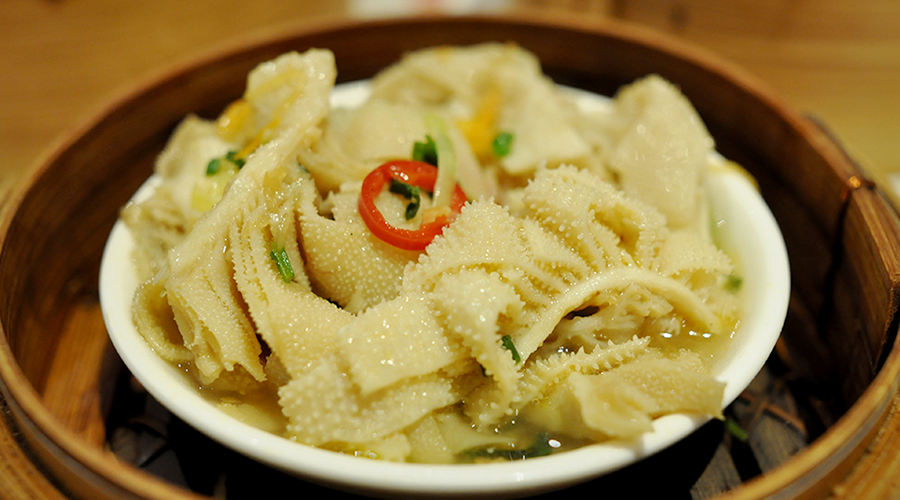 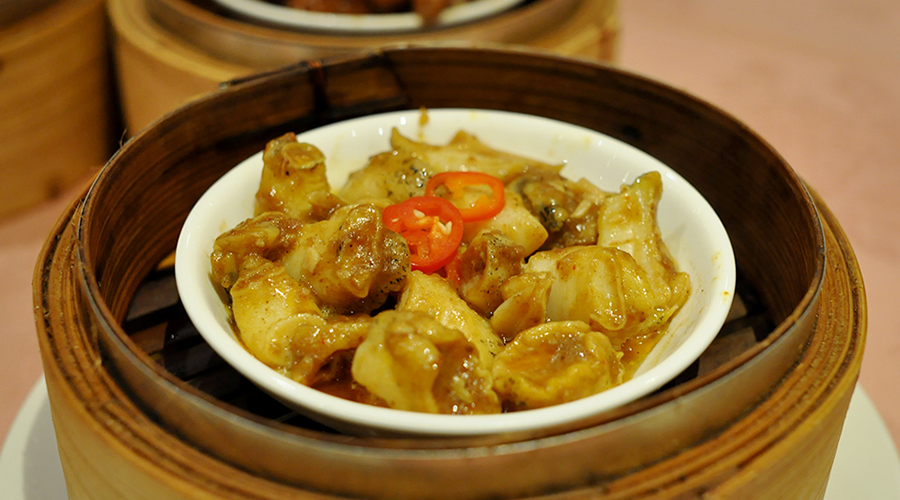 The Cantonese don’t shy away from unlikely ingredients. You won’t find little snails of the garden variety at Golden Dragon however, you can expect large, meaty ones in a golden peanut-laden satay sauce, sprinkled with a fiery kick of red chili. 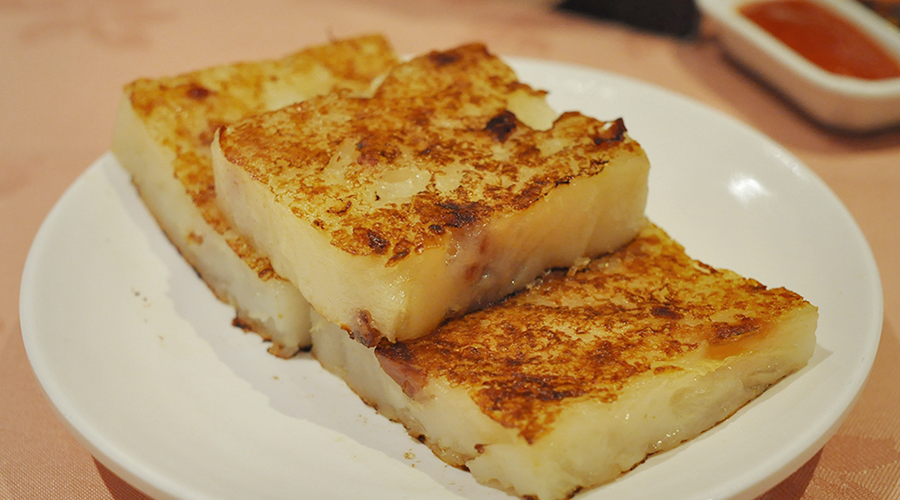 Moist, savoury and dense, the turnip cake is a dim sum staple with a million and one variations across China. Made from shredded Chinese turnip and rice flour along with a tasty pork and prawn filling, then cut into squares, Golden Dragon’s lo bak go is a stand-out dish. 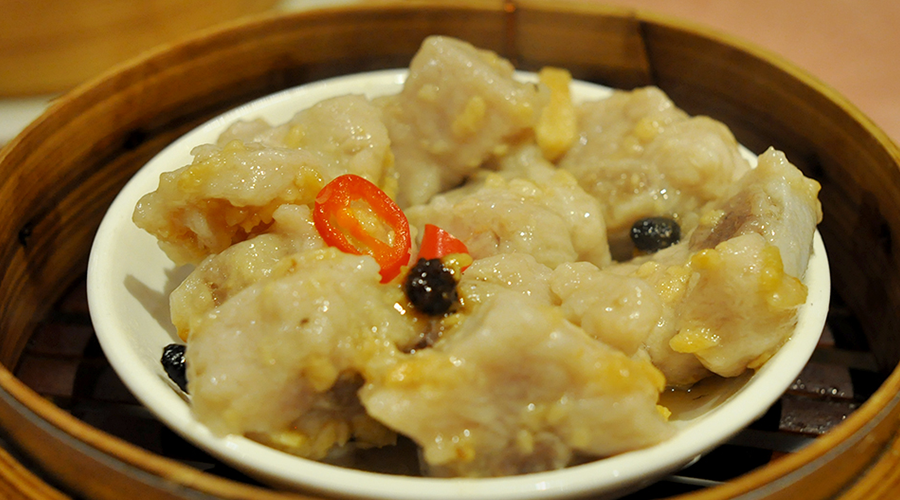 Ribs are barbecued, right? In the U-S-of-A maybe but not always in China. It’s common to steam them there and much like the tripe, the result is a more tender texture and gentler flavour. Smothered in a sticky, unctuous black bean sauce, they’re a revelation.