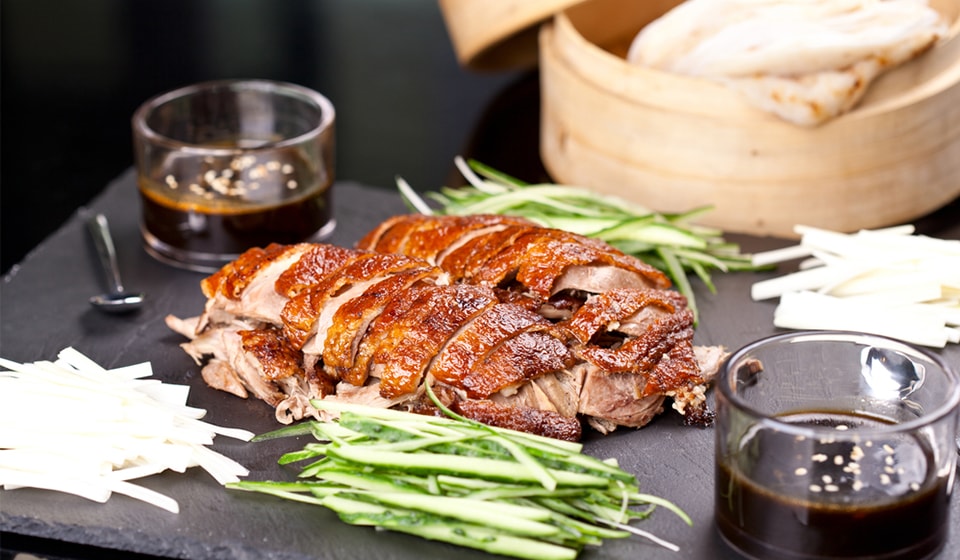 From crispy Cantonese style to drunken beer braised, there’s many different ways you can eat duck in Chinatown London.

How do you like your duck done? Discover 3 different ways here.

Crispy, shredded and rolled into pancakes, tenderly barbecued and slowly braised; there’s a never-ending array of ways duck can be prepared in Chinese cuisine. All just as delicious as the next one. Here’s three different ways you can taste the fabulous fowl in Chinatown London. 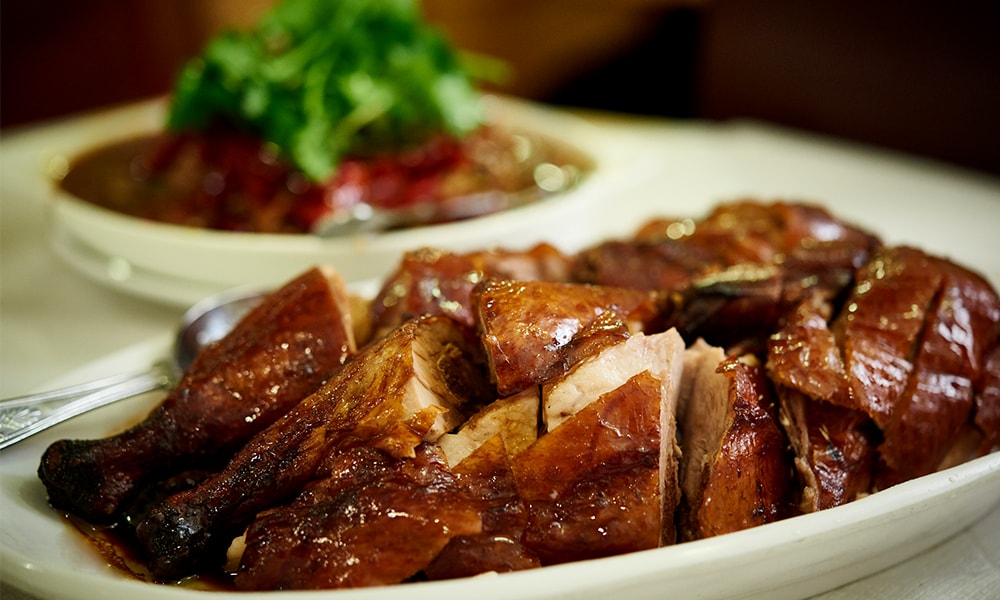 Multiple bastings of unctuous, five-spice glaze make roast Cantonese duck so special. At Four Seasons, before cooking the duck is thoroughly air dried then fired in a specially built roasting furnace. This evenly distributes the heat resulting in a golden, crispy outer skin. So good is Four Seasons’ duck, it’s often rated as the best in the world and is a favourite of Observer food critic, Jay Rayner. 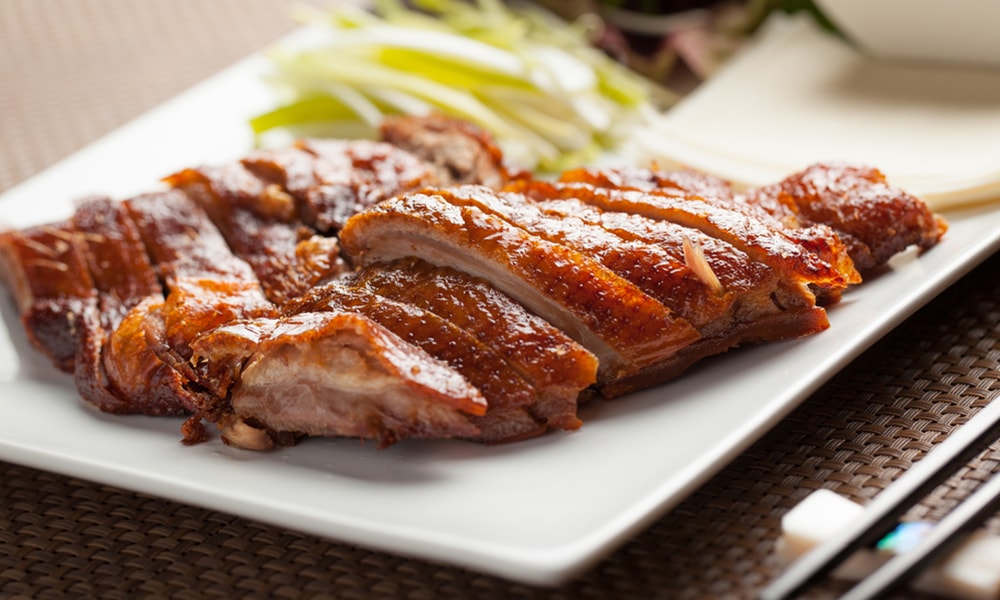 An ancient dish that hails from Imperial Beijing, Peking duck a labour of love. First air is passed through the bird to separate the skin from the fat, after it’s soaked in boiling for a short while before being hung up to dry. During the drying process, it’s coated with a glaze of soy and maltose syrup. 24 hours later the duck will be roasted to perfection. At Golden Dragon, your Peking duck will be presented whole and sliced in front of you then it’s time to grab your chopsticks and dig in. 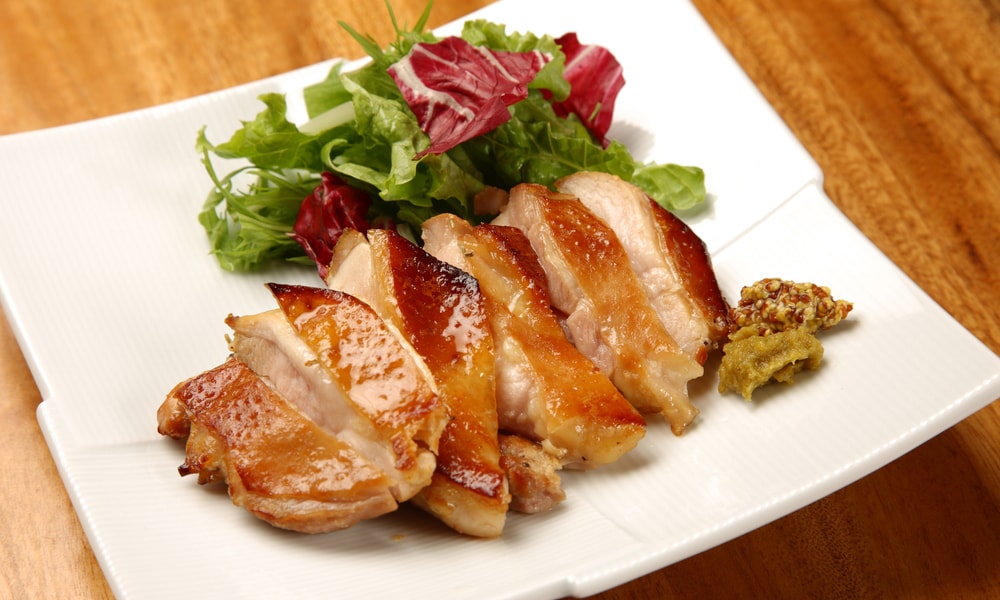 Braised duck with beer at Jinli

Ducks love a good ale; being slowly cooked in it, that is. Parts of duck are slowly braised with the beer, garlic, soy, ginger and chili resulting in a yummy sticky stew. Legend has it this popular Chinese dish came out when a drunken group of diners in a Sichuan restaurant knocked beer into their duck casserole. Curious, the chef tried it and loved the savoury taste. A happy boozy accident indeed. Try it at Jinli.