Fried Rice is a simple yet satisfying dish, celebrated amongst many cultures all over East and South East Asia. There are countless regional fried rice recipes and variations to try, each with their own ingenious methods. Try these Fried Rice dishes for yourself in Chinatown London. 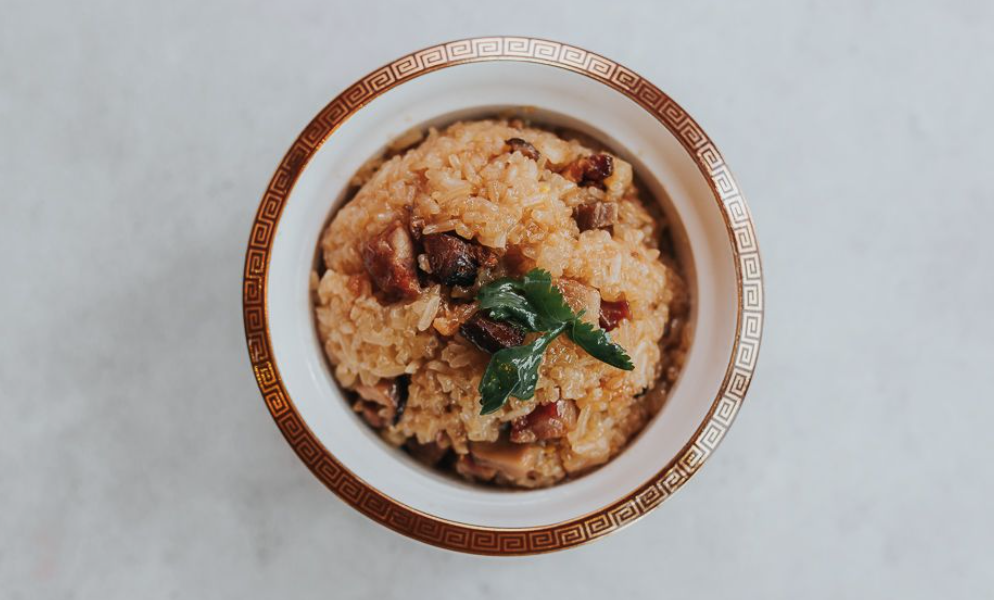 Yeung Chow fried rice, sometimes known as special fried rice in overseas Cantonese restaurants is a colourful dish full of diced meat, seafood and vegetables. The recipe dates back to the Qing Dynasty, when Yangzhou’s regional magistrate Yi Bingshou had his cook create this fried rice for him. When the Emperor Qianlong visited Yangzhou, he loved his fried rice so much that he ordered the Beijing chefs to add it to the canon of Imperial Cuisine recipes. Yeung Chow, also spelled Yangzhou, is a city in eastern Jiangsu Province and one of the ancient centres of Chinese gastronomy. This popular dish, fit for a king, can be found at Orient London or Golden Phoenix in Chinatown. 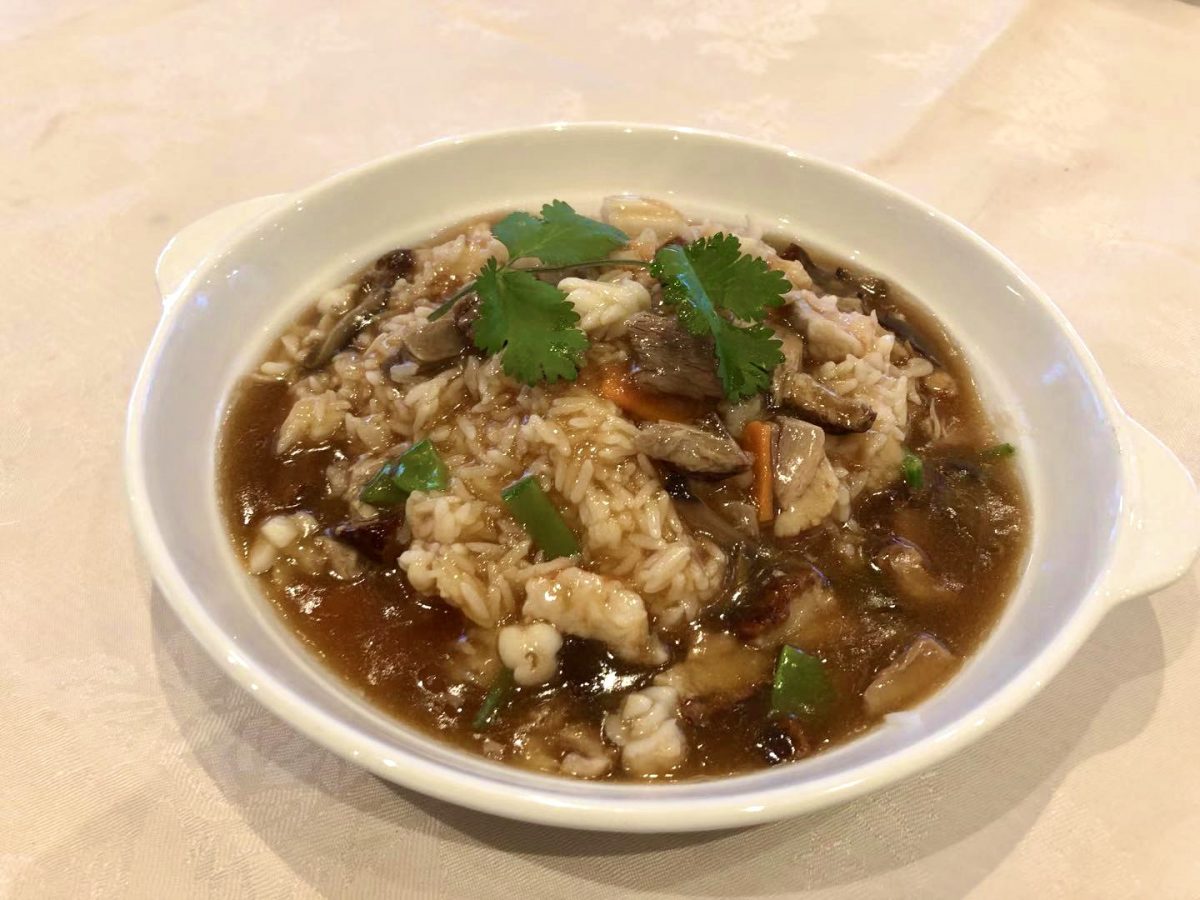 Fujian fried rice, also known as Hokkien fried rice, consists of two important parts: a fried rice and a rich savoury gravy. The dish is said to be either Taiwanese or Cantonese in invention, but with roots in the Hokkien people who migrated from Fujian province of China. As is typical for Hokkien food, the dish contains seafood, as well as ingredients from the land and mountains. Find this rice dish at Lotus Garden or Plum Valley in Chinatown. 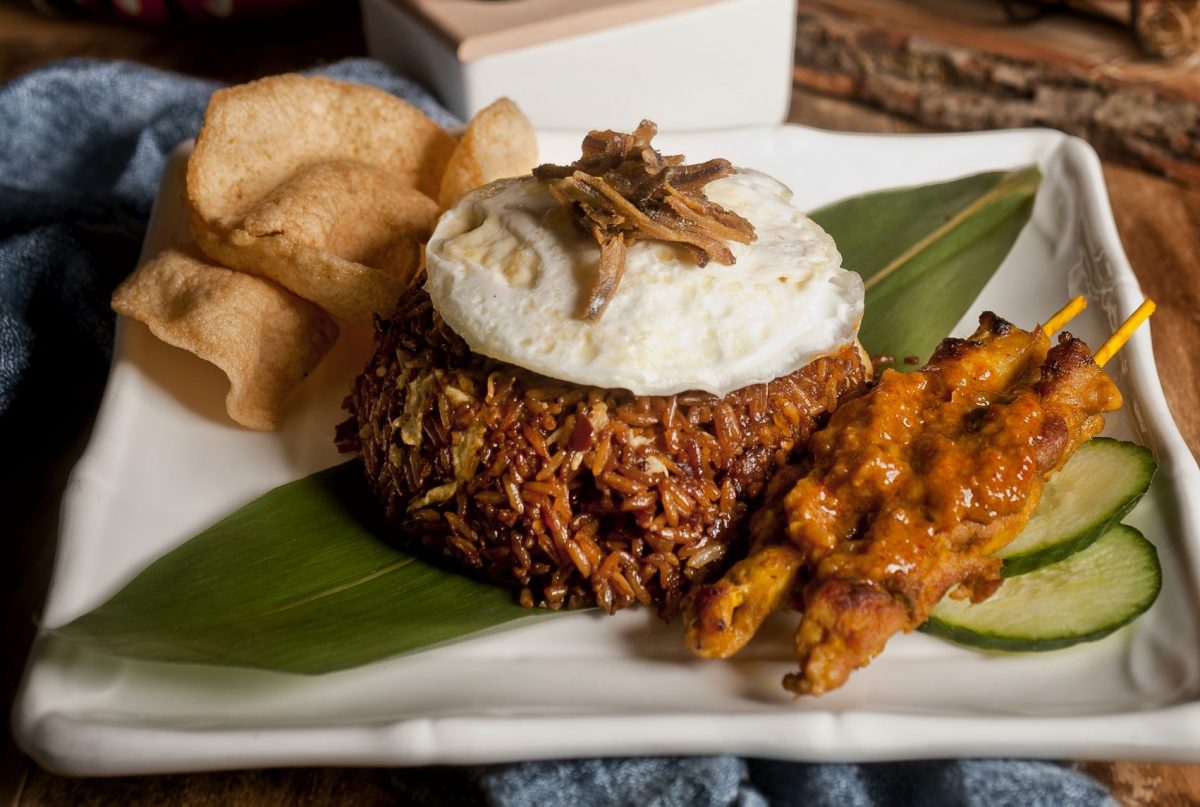 Meaning ‘fried rice’ in both Indonesian and Malay languages, Nasi Goreng is considered the unofficial national dish of Indonesia. During the 10th century, as Chinese migrants started travelling to Indonesia, they brought their cuisine and fried rice with them. Nasi Goreng is unique in its use of kecap manis, a sweet soy sauce, as well as South East Asian aromatics such as ground shrimp paste, tamarind and chilli, resulting in a sweeter and spicier flavour than Chinese fried rice. This popular rice dish can be found at Rasa Sayang and C&R Cafe.

Try these dishes in Chinatown London and tag us in your photos using the hashtags #StoryOfRice .

Credits to Celestial Peach who put together this research and writing together for us.