How Jewish-Americans fell in love with a Chinese Christmas dinner 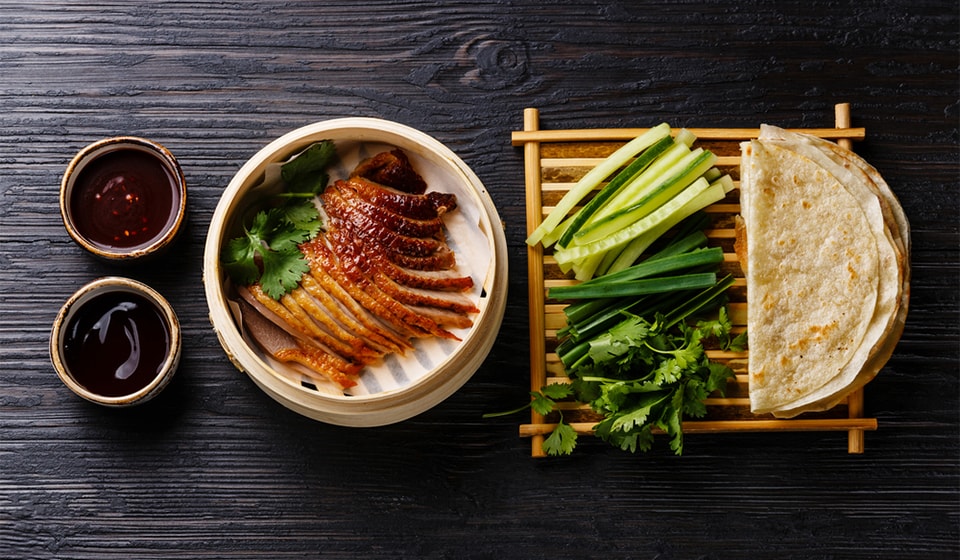 Crispy duck and chow mien at Christmas? That’s how Jewish-Americans celebrate. We delve into the history of this compelling culinary custom.

Discover the fascinating story of why Jewish-Americans eat Chinese cuisine on Christmas Day.

Lovingly roasted joint of meat with all the trimmings, that’s your archetypal Christmas dinner in the West, right? Well, perhaps not if you’re Jewish-American. Eschewing Yuletide tradition, over the centuries Jewish-Americans have adopted a Christmas culinary experience of a Far Eastern variety. That is, you’re more likely to find spring rolls instead of sprouts on a Jewish-American’s dinner table. 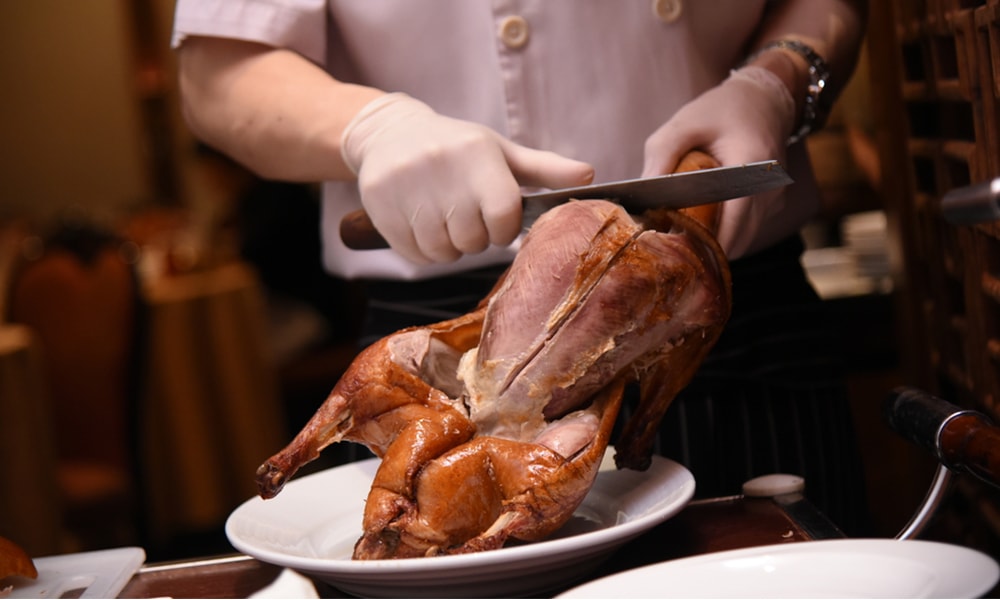 So, when did their love affair with all things Oriental start? In the early 20th century, New York’s Lower East Side was a melting pot of different immigrant groups. Chinese and Eastern European Jews were the largest non-Christian groups and faced ostracism due to their differing religious beliefs.

As they were settling in and united by their differences, Jews were welcomed in Chinese restaurants. Here, they could feel safe and discovered similarities between Cantonese and Kosher cuisine; the prohibition of mixing dairy and meat for instance. 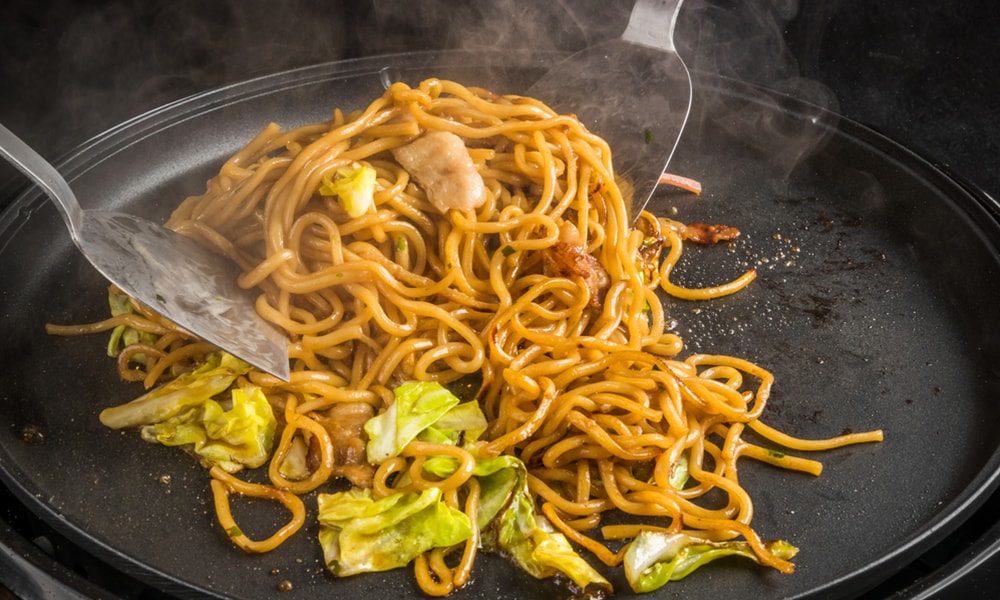 As Chinese don’t typically celebrate Christmas, restaurants often stay open and thus, it was a no-brainer to dine at one given most other restaurants in town were closed. Over the years the foodie practice of at Chinese at Christmas became something of a Jewish-American cultural phenomenon, and today, it’s a contemporary tradition. It’s the manifestation and culinary embodiment of successful integration between differing immigrant cultures.

If you fancy decking the halls with dim sum and eating Chinese on Christmas Day, click here to discover where you can dine Asian-style this Yuletide.