How to make bird’s nest soup 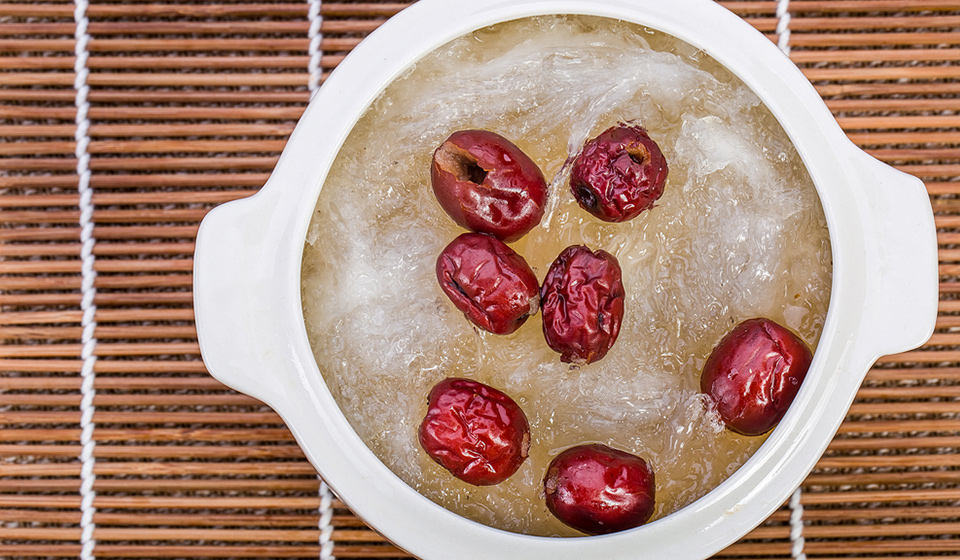 The bird is the word

Bird’s nest soup may sound like a crazy Chinese urban legend of a dish, you know, one so bonkers it can’t be real or it’s just a funny lost-in-translation name, but the delicacy is indeed an authentic one. Rather from being made from twigs and bits of moss, they’re made from the hardened saliva from swiftlet nests and dissolved in a broth.

These days, whilst still a rare delicacy, bird’s nest soup is easily accessible for mere mortals. In Chinatown you can find the sacred dish at Gerrard Street’s Royal Dragon or if you want to prepare it at home, dried nests can be bought from SeeWoo supermarket on Lisle Street.

Here’s how to make your bird’s nest soup.