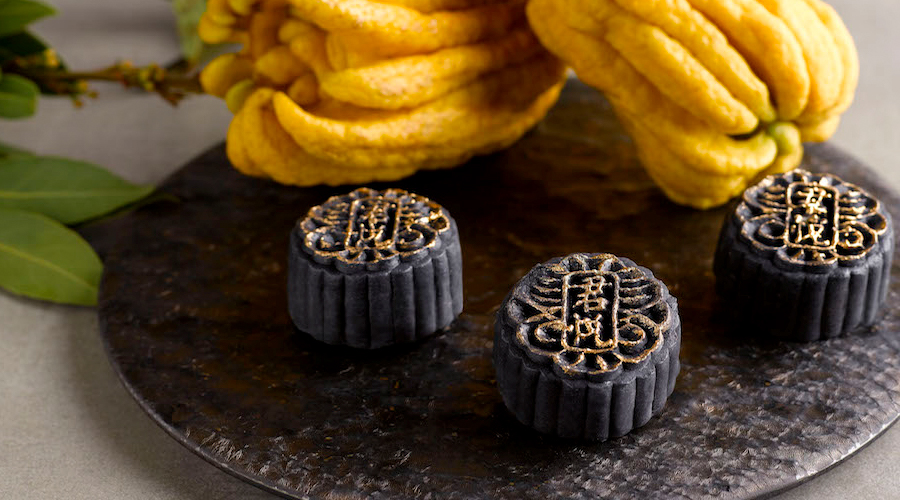 The Great British Bake Off has nothing on Chinese mooncakes. Cook them for yourself here!

The second most important celebration in China after Chinese New Year is fast approaching – Autumn Festival. This auspicious time honours the movements on the moon and its relation to the seasons – in particular, the autumn harvest. At this time of year families come together to celebrate all things lunar. If there’s one gastro delicacy that signifies Autumn Festival it is the magnificent mooncake.

Mooncakes are sweet round pastries, with an intricately designed face and generously stuffed with red bean, sesame or lotus seed paste. They’re normally served with tea and communally eaten with friends and family. Celebrate Autumn Festival this year with this fabulous and easy to follow recipe for Chinese mooncakes.

1) Place black sesame seeds in a large dry frying pan and turn to medium heat. When the pan heats up, turn to medium low heat and stirevery 3 to 4 minutes. Continue to cook until you get a nutty aroma and hear the sesame seeds sizzling. Transfer to a plate to cool. 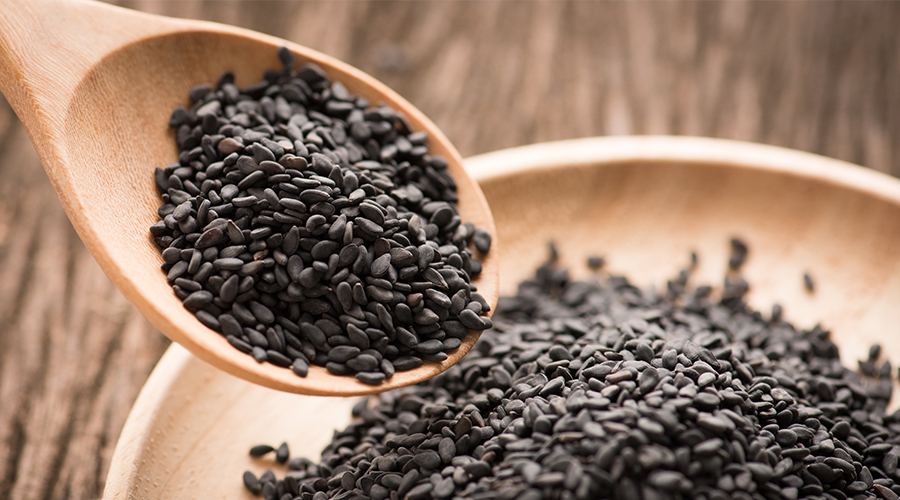 2) Once cooled, transfer to a food processor and blitz until the sesame seeds start to seep oil and thicken after a few minutes. Use a spatula to thoroughly scrape the paste and blitz again until it forms a fine paste, about 1 minute.

3) Add the sugar and butter, blend again then transfer to a large bowl. Add the flour until the mixture forms a glossy black dough.

4) Divide into about 10 portions and shape into balls. Flatten out and carefully place one of the halved duck eggs into the centre and wrap the paste around it until the yolk is covered. Place in fridge to cool 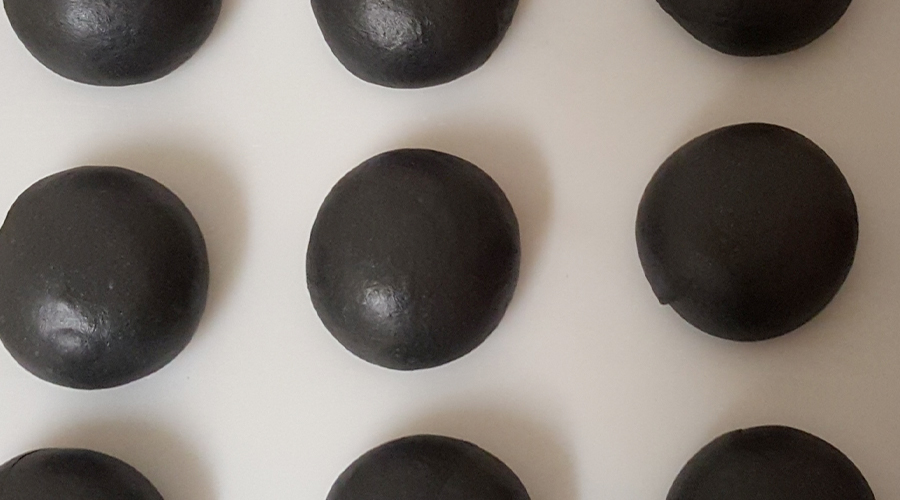 5) For the dough, mix the golden syrup and kansui in a bowl until emulsified. Add the nut oil then slowly sift flour in. Gently fold in as if you’re preparing a cake.

6) When the mixture is combined then shape into a large ball, knead a few times and cover with cling film, setting it aside for half an hour.

7) Once ready, roll out the dough and cut out round discs that will cover the balls of filling. Spread it around the filling balls and seal the edges.

8) Sprinkle with a bit of flour and place into the mooncake mold, once you’ve shape all your mooncakes, allow to cool in fridge for 20 mins before baking in a preheated oven at 180C for about 9-10 minutes or until the go golden brown. Remove, brush with egg wash and replace for another 8 minutes then serve with friends!