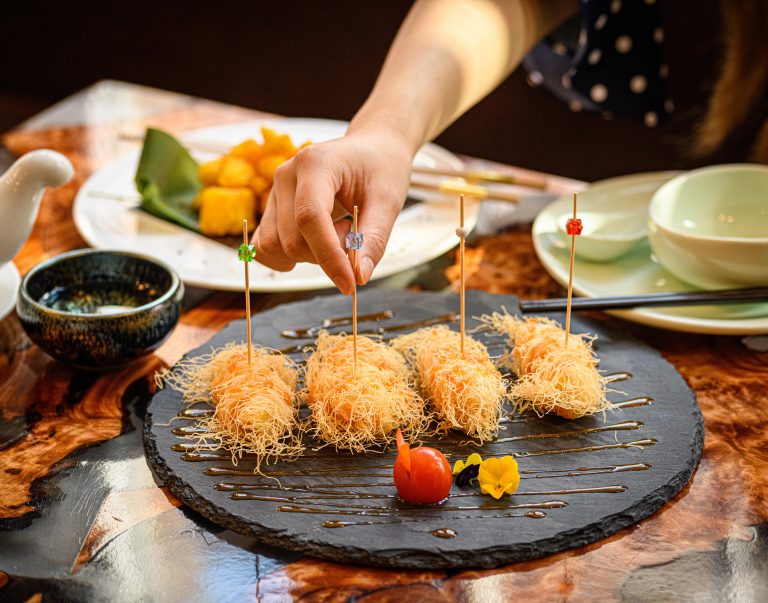 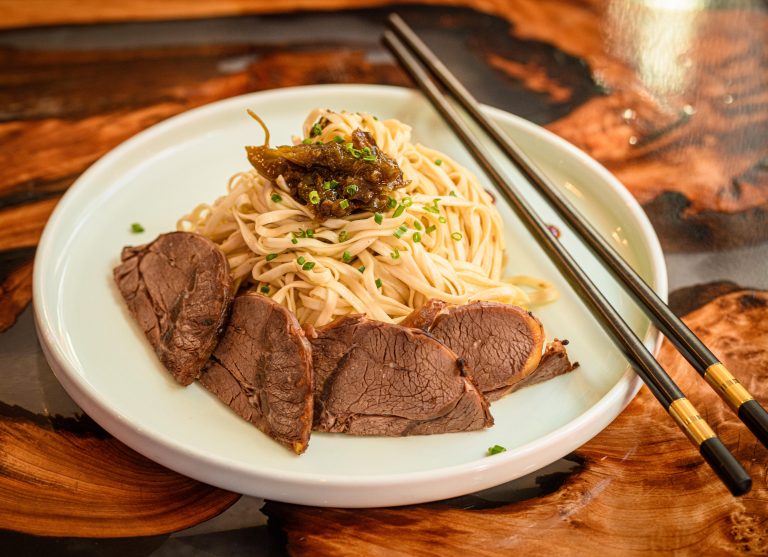 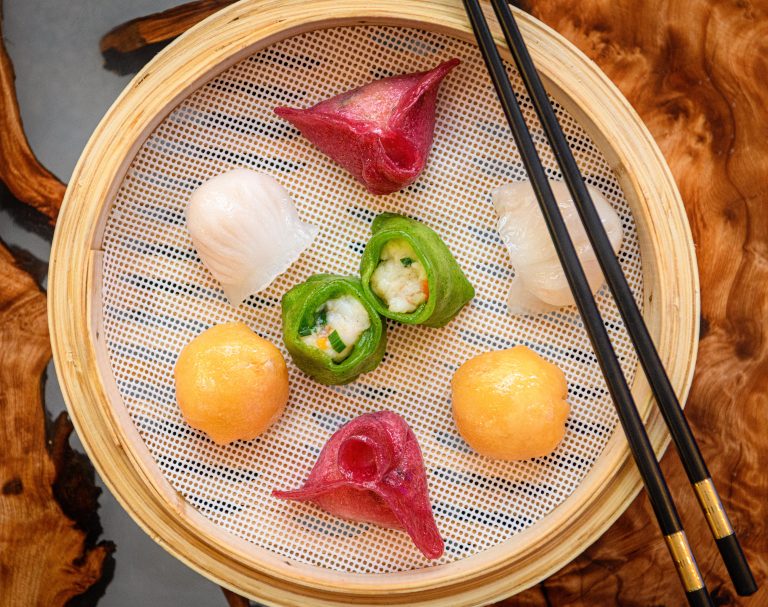 Combining tradition and innovation, ShaXian Delicacies is a tech-led Chinese Restaurant on Gerrard Street which is set apart from the rest with unique robot chopped noodles. An automated robot wows passers by as it chops and prepares fresh noodles for diners in the restaurant window. Large LED screens are used to place your orders.

Boasting a menu of cuisine from the Sha County in South East China, find a diverse selection of plates at ShaXian Delicacies including Signature Peanut Sauce Noodles as well as traditional delicacies such as salted Duck Gizzard and Pork Stomach in Chili Oil.