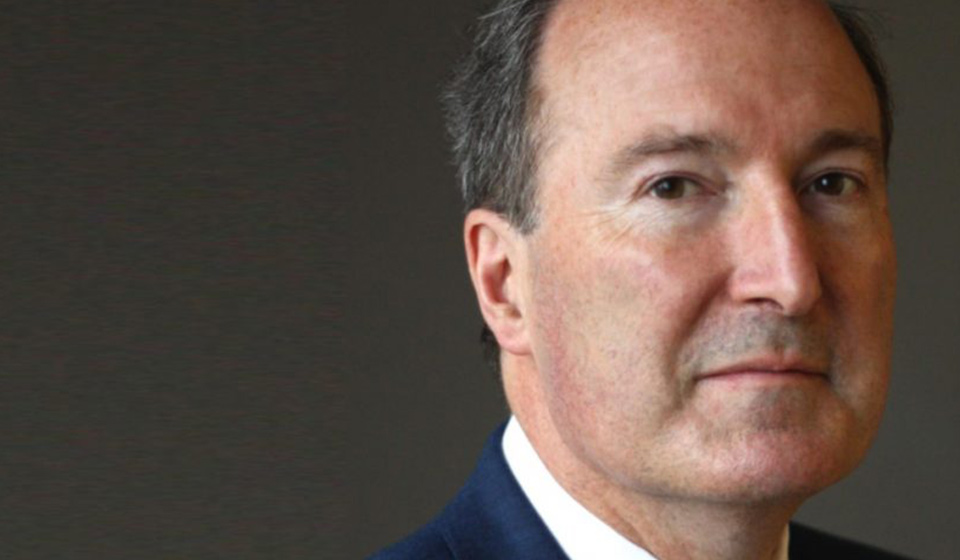 Charles Moore is a journalist and a former editor of The Daily Telegraph, The Sunday Telegraph and The Spectator. He still writes for the first and last of these publications.

Moore was for a number of years Chairman of the Policy Exchange, a London-based think-tank, before he stepped down in June 2011.

Moore was personally selected by Margaret Thatcher to write her autobiography, the first volume appeared in April 2013 shortly after she died.