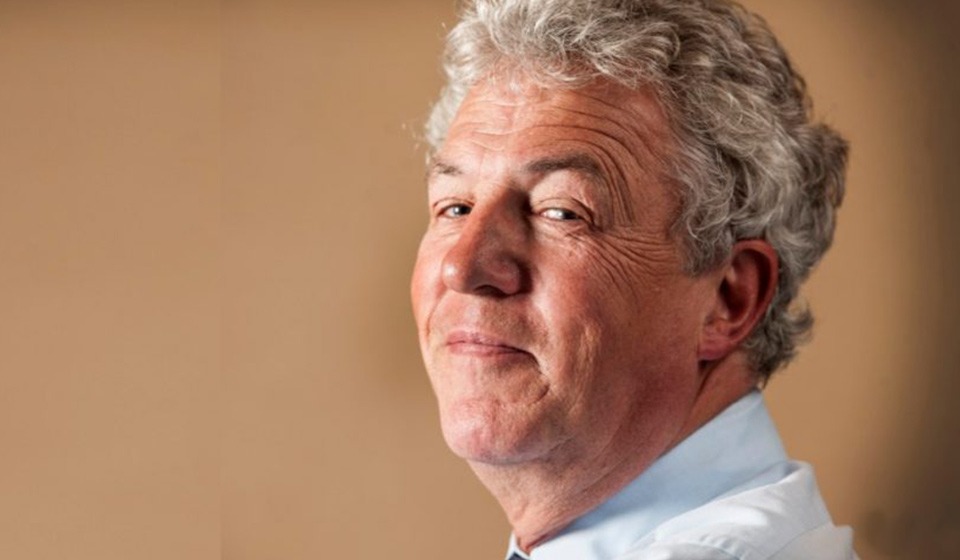 Henry Wyndham  has 40 years’ experience in the art market. He is the former Chairman of Sotheby’s  and was the House’s premier auctioneer in Europe, hammering down record prices including £65 million for Giacometti’s Walking Man in January 2010, the highest price for any work of art at auction, and £49.5 million for Rubens’ Massacre of the Innocents in July 2002, an auction record for an Old Master Painting.

Henry began his career in Christie’s Old Master Paintings department, and was promoted to run the 19th Century Pictures department at Christie’s in New York, a role he undertook from 1978–82. In 1983 he was promoted to the main board, and he ran the Victorian Pictures and Modern British Paintings departments before leaving in 1987 to set up the St James Art Group with Philip Hook and David Bathurst, dealing predominantly in European and British 18th-, 19th- and 20th-century paintings.