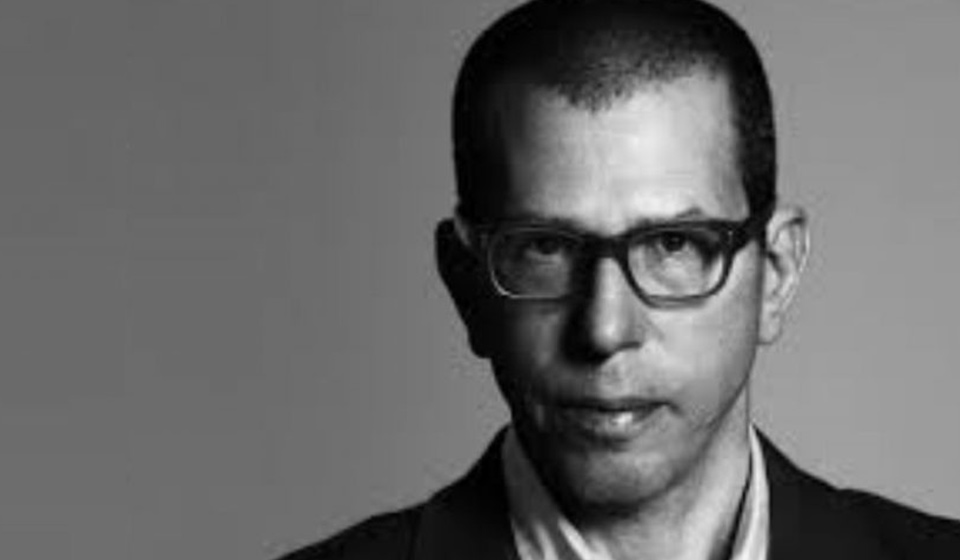 Under Mr Newhouse’s leadership, Condé Nast International grew its portfolio of international editions — including Vogue, Vanity Fair, GQ, and Glamour — first in Western Europe and then in Asia and South America in the late 1990s and 2000s. In the early 1990s, when Newhouse took over the international arm of the company, the number of magazines under its direction was 30. Today, there are approximately 125.

The company also operates over 70 websites across international geographies. Newhouse has also spearheaded initiatives aimed at extending Condé Nast’s brands into categories beyond the company’s core media business, including a series of licensed restaurants and the Condé Nast College of Fashion in London.

Newhouse attended Yale University from 1970 to 1972 and started his career at Advance Publications as a newspaper reporter and editor before moving into magazines in 1980 with management roles at The New Yorker and Details.