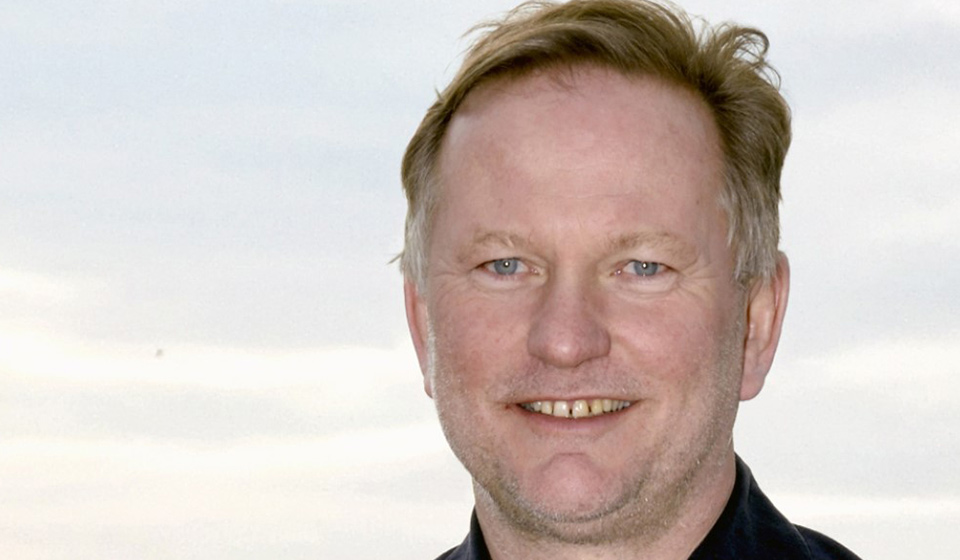 Nicholas Jones is an English entrepreneur. He is the owner of the Babington House hotel and health club and founder and chief executive of Soho House UK Ltd, which specialises in luxury private members’ club venueswith restaurants, cinemas, health spas and bedrooms, with some aspects open to the public.

He spent eight years with the group, Trusthouse Forte from 1980, rising to marketing manager at Grosvenor House Hotel in Park Lane. In the 1980s, Jones created Over the Top, a small group of restaurants.

The clubs include Soho House (London and New York), Babington House in Somerset, and the Electric House and High Road House & Brasserie in London.

The group has also developed the Cowshed spa and salon along with a line of Cowshed-branded hair and body products.

In 1998 he acquired Babington House, which offered a private members’ club and cinema.

In 2003, he opened Soho House New York, along with the Balham Kitchen & Bar and in early 2004 took over the daily operation of Mayfair restaurant Cecconi’s which was reopened in late 2005 after a complete makeover.

He is married to broadcaster Kirsty Young.