Get your glaze on at Doughnut Time, Australia’s lip-lickingly good doughnut store. It’s arriving in Chinatown and giving away free doughnuts, to celebrate!

Roll-up, roll-up! Australia’s coolest doughnut purveyors are arriving in Chinatown – and they’re giving them away free! 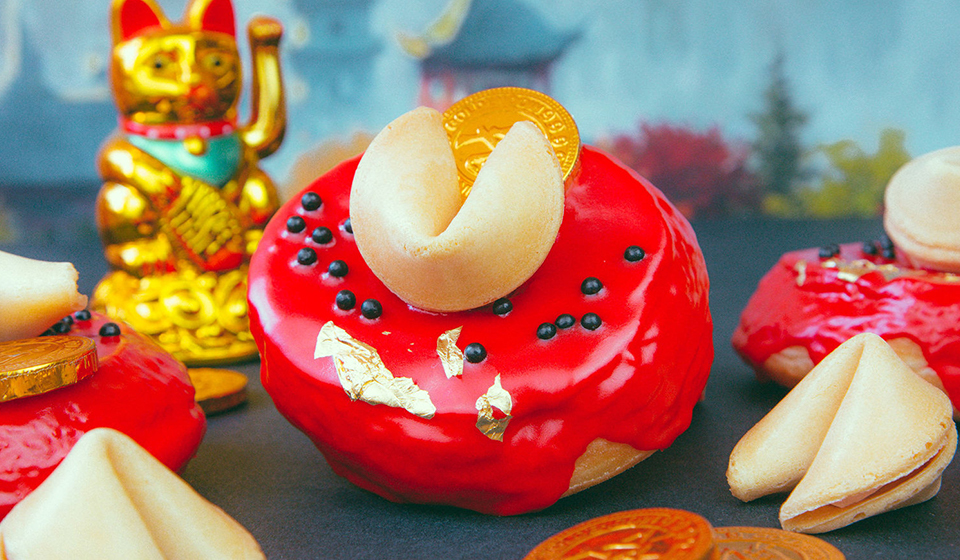 If you’re in love with Bubblewrap’s sugary waffles and can’t get enough of Bake’s taiyaki cones, you’re in luck as Chinatown’s welcoming a new sugary-sweet destination: Doughnut Time. The Aussie institution is launching its first overseas store right on Shaftesbury Avenue and in celebration they’re giving away free doughnuts! 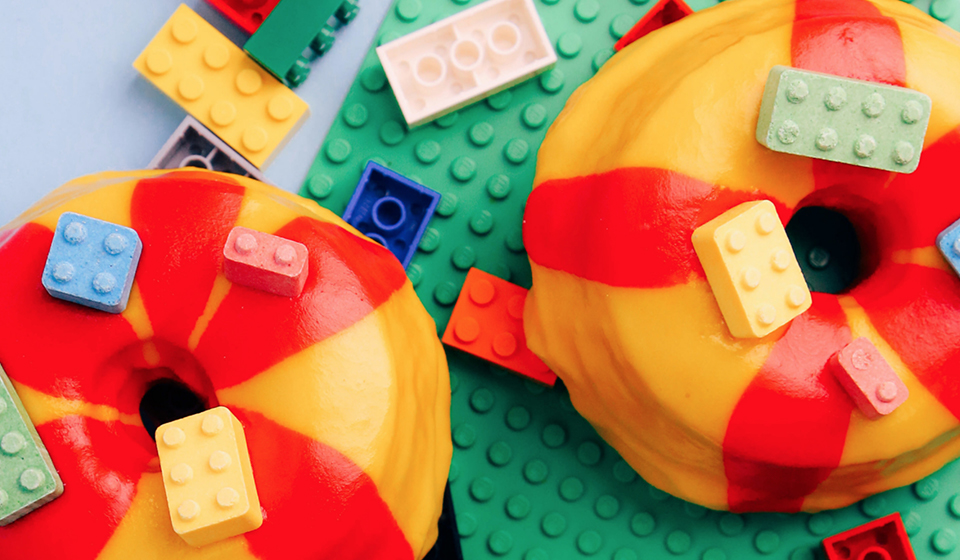 Not only do their doughnuts taste awesome, but they look seriously cool too. Imaginatively conceived, the store will sell their classics – the Slim Shady, vanilla glaze covered with M&Ms (see what they did there?) and the Legally Blonde – caramel glaze covered with macadamia blondie pieces.

In honour of their new London home, the Doughnut Time time have crafted two doughnuts with a decidedly English twist. Behold, the Love Actually. Inspired by the Brit flick, it has a fragrant Earl Grey tea glaze with tart freeze-dried raspberries and heart shaped Jammie Dodgers.

If you fancy flexing your own doughnut decorating skills, Doughnut Time will also be opening an Academy above their store where you can go wild with the glazes and create your own sugary masterpiece. 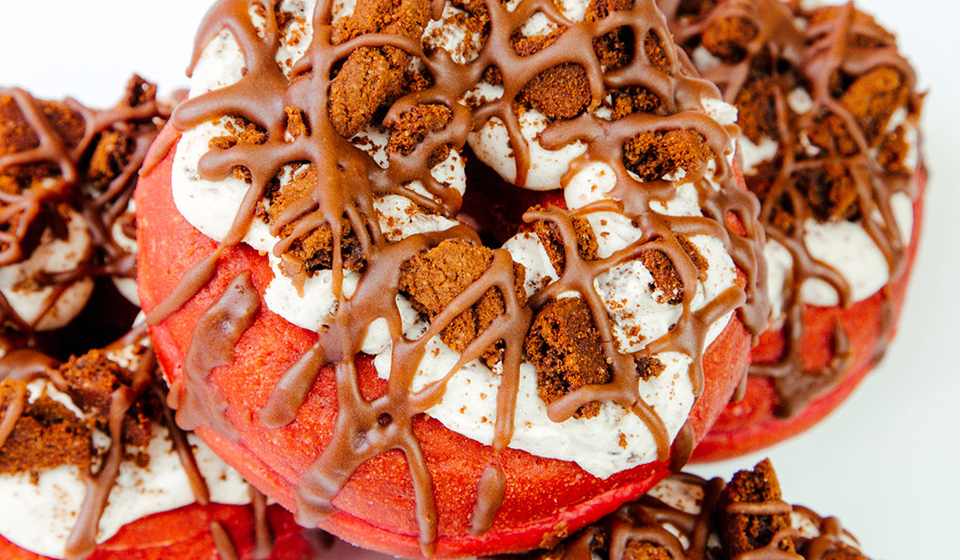 “We are so thrilled that Doughnut Time is hitting the UK!” Explains founder, Damian Griffiths. “We believe that the unique and personal touches that we add to each and every one of our doughnuts is what makes Doughnut Time run circles around the rest. So we hope that our new and exclusive British creations that are tributes to the timeless classics, go down a treat with Londoners!”

Don’t be a doughnut, make sure you get down to snaffle your free one!