Warning: Invalid argument supplied for foreach() in /home/customer/www/chinatown.co.uk/public_html/wp-content/plugins/polylang/frontend/frontend-filters-links.php on line 250

Tony Kirkham came to Kew in 1978 as a Diploma student and progressed to become Head of Arboretum in 2001.

The quest for authentic Chinese cuisine

Join food writers Kei Lum Chan and Diora Fong Chan as they discuss what it takes to create the most extensive English language Chinese cook book to date. 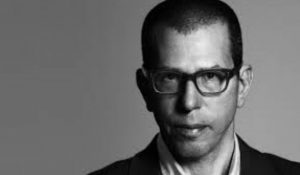 Henry Wyndham is the former Chairman of Sotheby’s and was the House’s premier auctioneer in Europe, hammering down record prices for artworks. 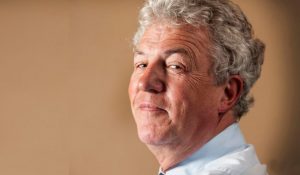 Sarah Ferguson, The Duchess of York first stepped on to the world stage in 1986 when she married Britain’s Prince Andrew, second son of Her Majesty The Queen and The Duke of Edinburgh. The Duke and Duchess of York have two daughters, Princess Beatrice of York and Princess Eugenie of York. The Duke and Duchess’s 10-year marriage ended amicably in 1996, the couple are frequently cited as a model for civilised divorce and successful co-parenting. 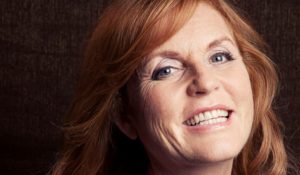 The rabbit in the moon – wire rabbit workshop

When you look at the moon, do you see a man, or a rabbit? In Chinese culture there’s most definitely a rabbit in the moon, whose story hops into play every year in September, during the Chinese Mid-Autumn Festival.

OUS-London Presents China Rising: China’s new role in global politics and why it will matter for Britain 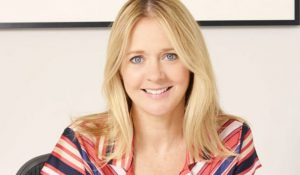