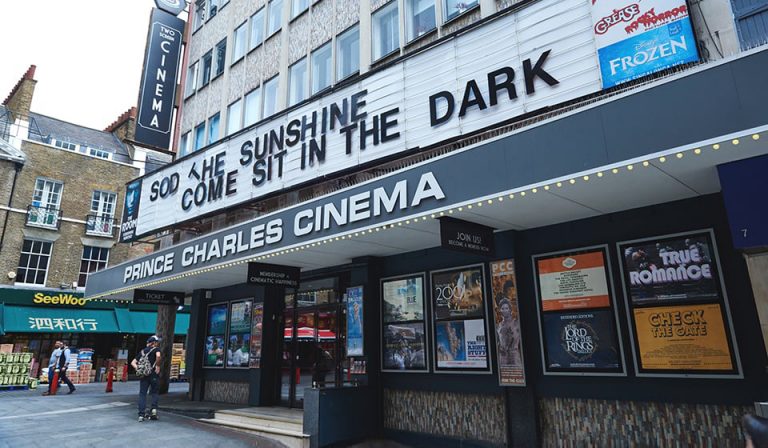 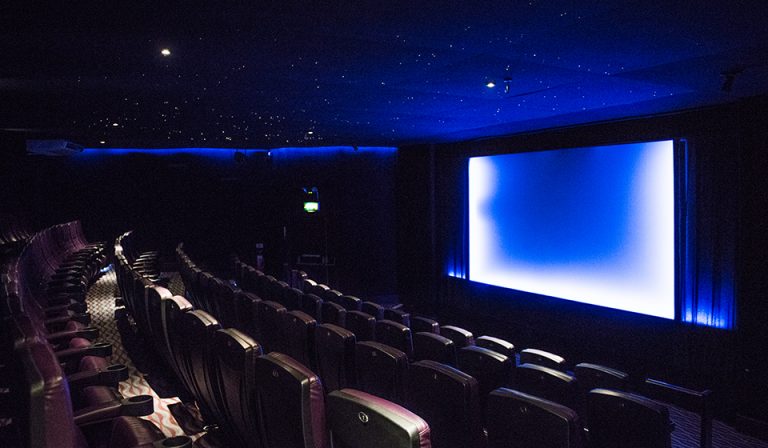 7 Leicester Pl, London WC2H 7BY How to get here

Tucked round the corner from Leicester Square’s multiplex madness dwells a picture-house paradise for any curious cinephile. Veering away from just-released blockbusters in place of art house, cult, foreign language and everything in-between, The Prince Charles is quite literally the Mother Superior of London’s independent cinema. And one of a tiny handful to screen 70mm films.

If only walls could talk. The Prince Charles has a colourful history with previous incarnations being both a theatre and, well, let’s just say the first films they screened were of the, ahem, blue variety. Shaking off its former self The Prince Charles became something of a pioneer in inclusive, interactive cinema. Whether it’s an all-nighter marathon movie sesh or their now iconic Sing-A-Long-A karaoke love-ins, where audience participation is key.

Repertory flicks are the cornerstone of their cinematic output, with an ever-rotating, lovingly-curated selection of beloved classics across their two screens. From a monthly midnight screening of cult flop The Room to quarterly screenings of Labyrinth (Bowie impersonator included) you’ll always find a picture house party at The Prince Charles Cinema.

And the best part? Prices start from just £1 with an annual membership that costs just – wait for it…£10. Try and find that elsewhere in the West End.