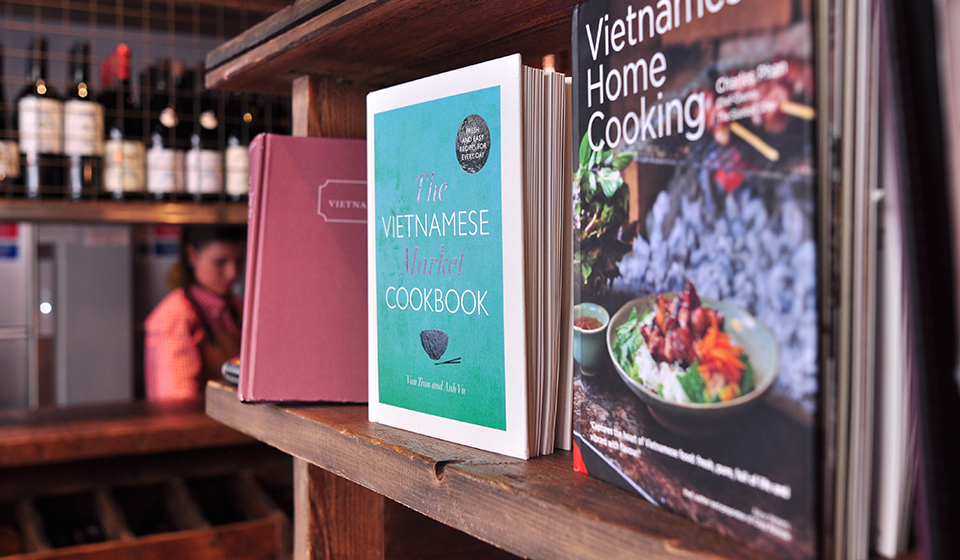 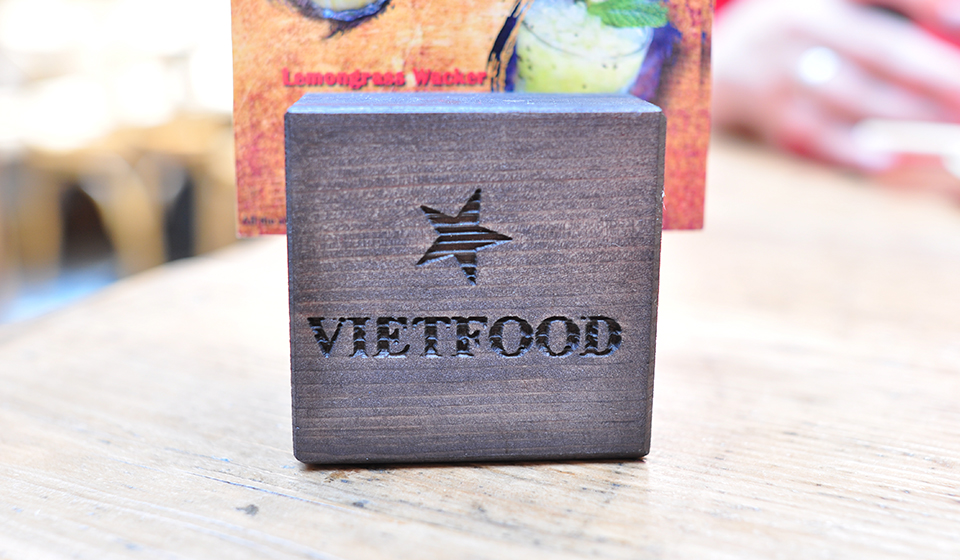 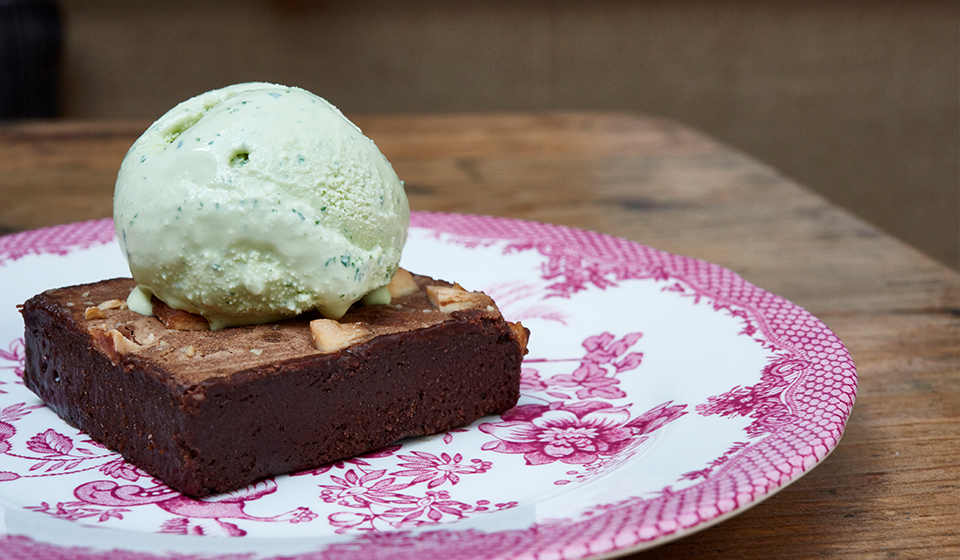 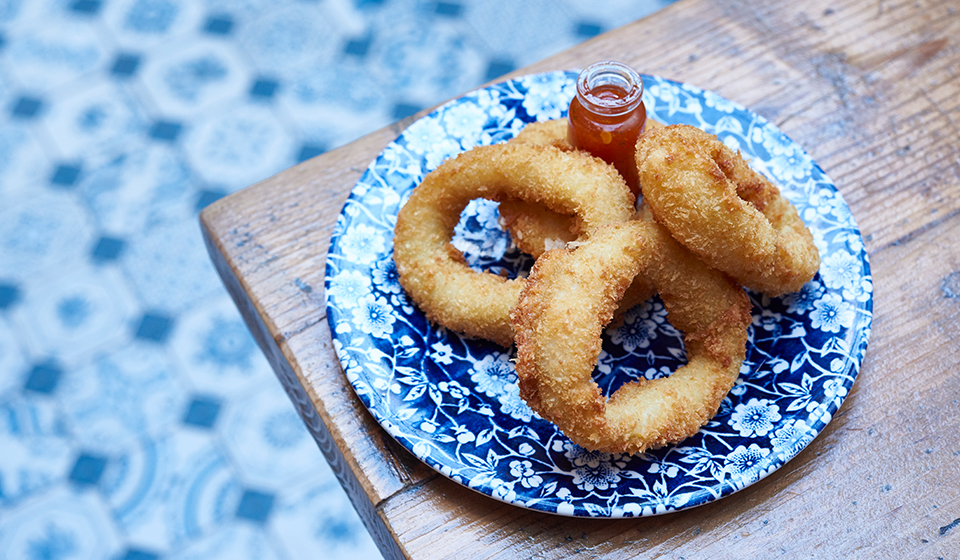 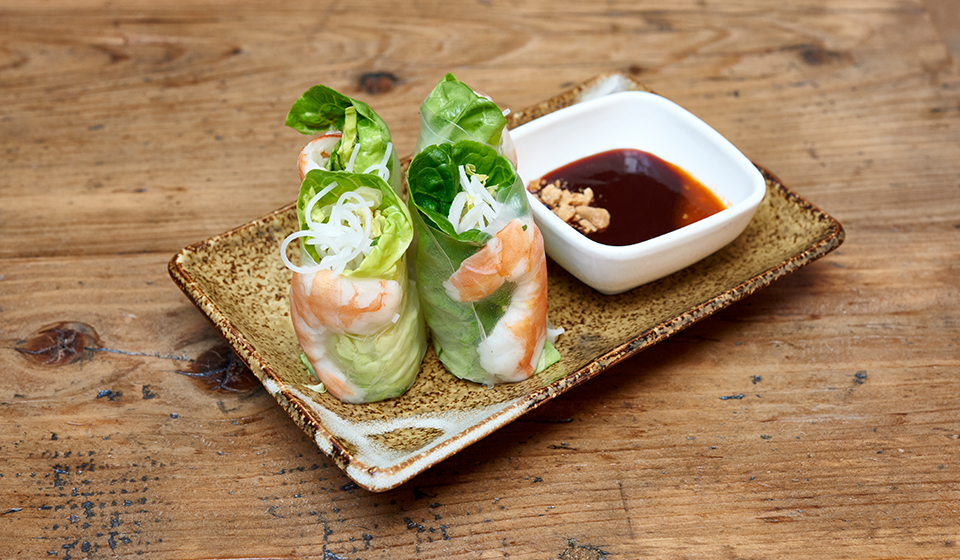 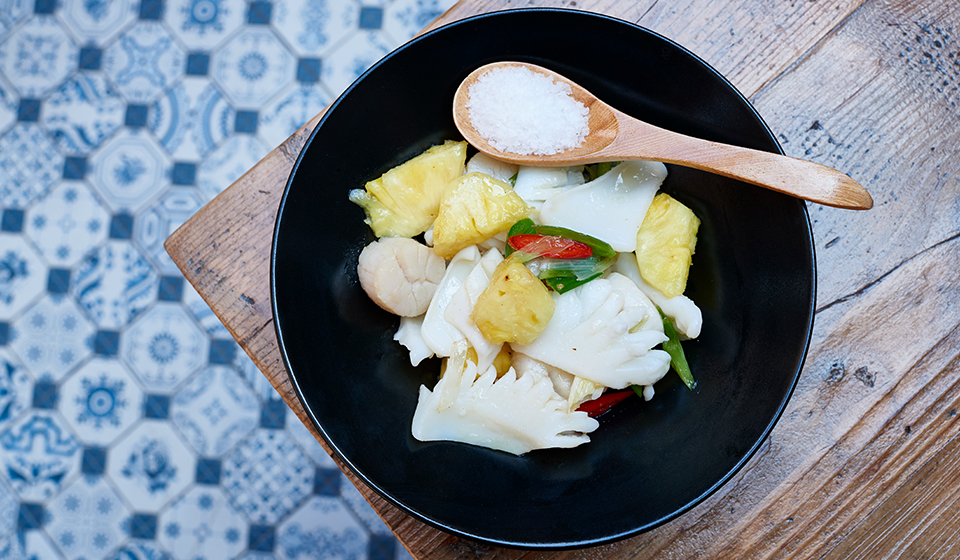 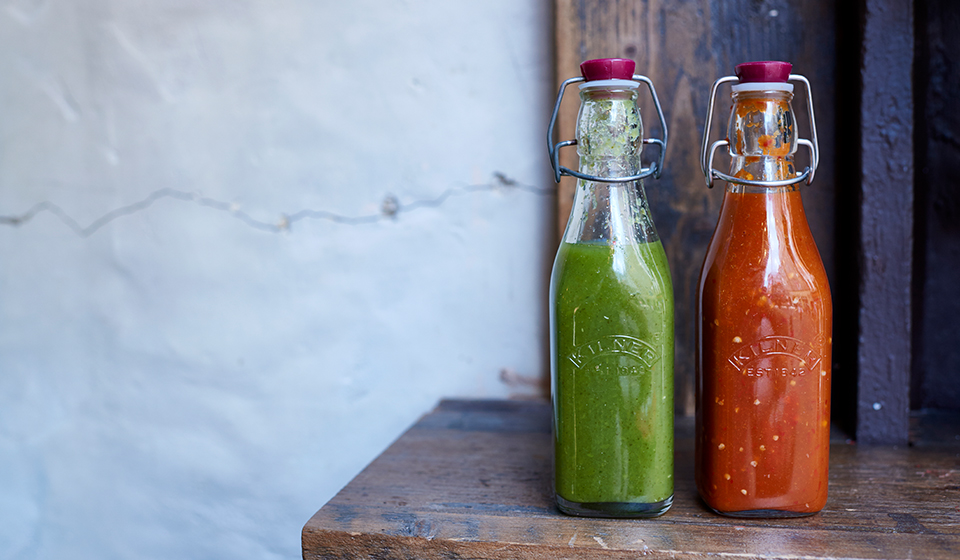 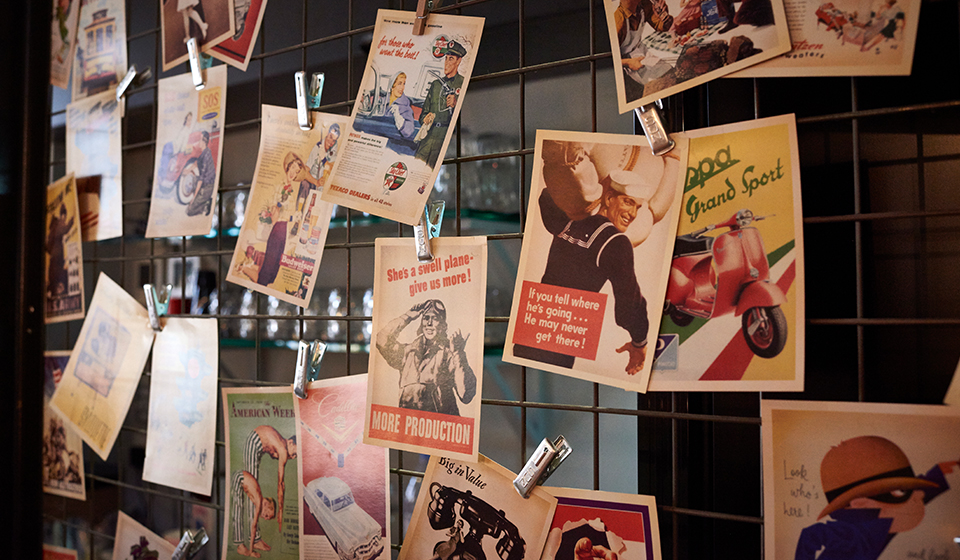 Vietnamese street food has always been up there as an all-time favourite of ex-Hakkasan, Michelin-starred chef, Jeff Tan. But the more he got to know the traditional dishes of the street, the stronger his burning desire to add his own twist.

The menu he designed for Viet Food reflects that intimate knowledge and passion. He’s taken the traditional ingredients used in this much-loved cuisine, but combined them in unusual and unexpected ways.

As demonstrated by his take on Chilli Grilled Sirloin Salad, his Five Spice Soft Shell Crab, or Tan’s version of Crispy Coconut Calamari. The latter even earned him a Top Ten Dish of 2015 accolade from Time Out. One crunchy mouthful and you’ll see why. The coconut adds just a hint of sweetness that balances the fried breading – a style of cooking that originates from the south of the country.

But there’s one dish that’s very personal to Tan. His homemade Soy Sauce Fried Rice with Vietnamese Sausage and King Prawns. It’s a tribute to his father, who used to make it exactly like this for Tan’s packed lunch when he was a boy.

However, that’s not to say everything on the menu is totally unrecognisable. In fact, Tan has managed to artfully strike a balance between known names and unknown flavours. And it feels oddly familiar.